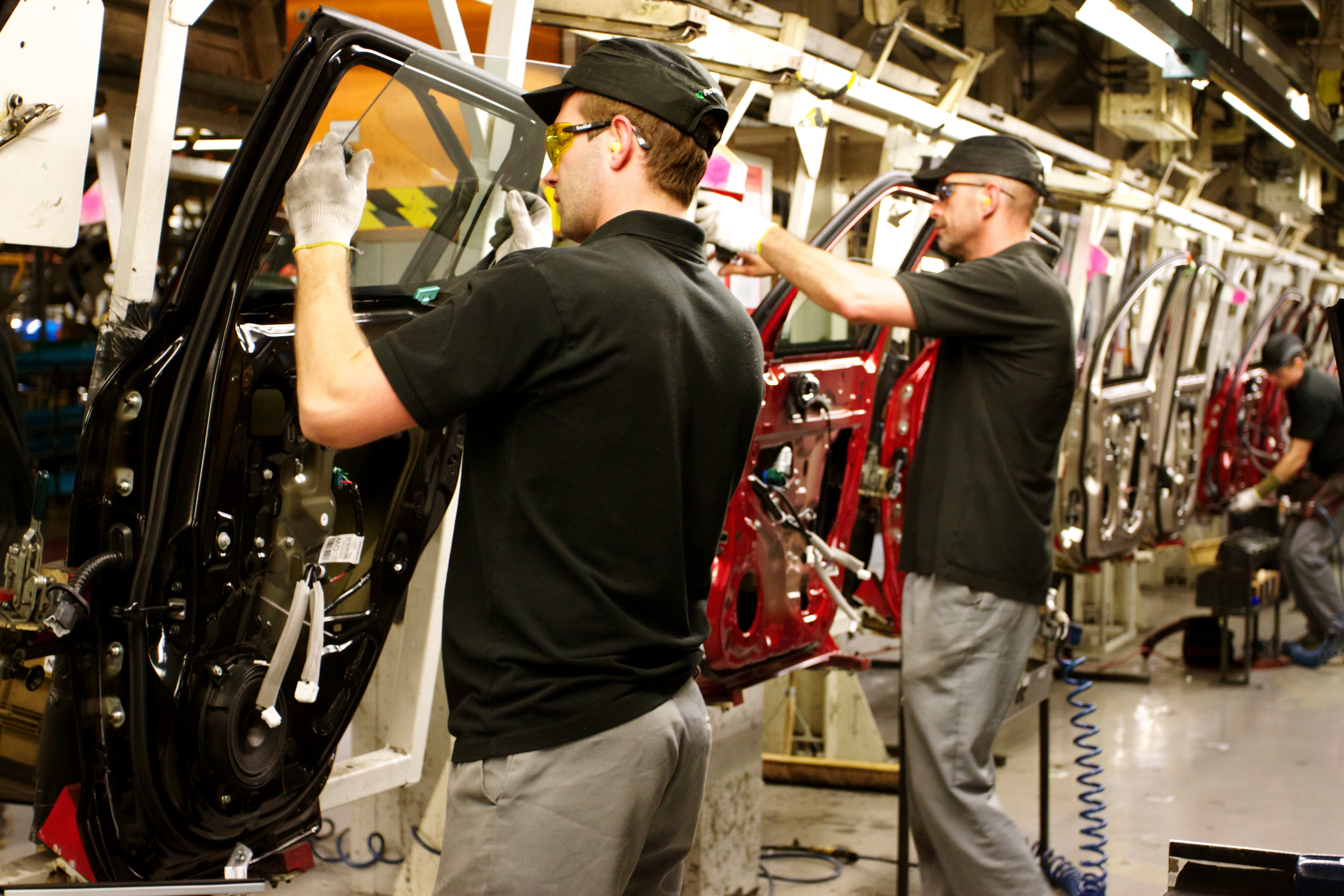 Nissan Sunderland Plant built 510,572 cars in 2012; the first time a UK car plant has made more than half a million units in one year.  Sunderland Plant remains the UK’s biggest car producer for a 15th consecutive year, building one in every three cars in the UK last year.   The plant has also been the UK’s biggest car exporter for the past 13 years, and during 2012 exported its 5 millionth vehicle.

In 2012, total site investment reached £3.5 bn and the plant was awarded contracts to build the new Nissan Note, the next-generation Qashqai, and a new compact model under the luxury Infiniti brand.

The year began with a recruitment campaign, for employees needed to support future production of the 100% electric Nissan LEAF and its lithium-ion battery.  The year ended with a headcount of over 6,000 staff for the first time in Sunderland Plant’s 26 year production history.