Light Commercial Vehicles: Delivering for the UK Economy, highlights for the first time the vast economic and social contribution made by the 3.4 million UK van users and employees of businesses that depend on them, with a combined wage bill of at least £56 billion, equating to 11% of GDP. However, this figure only accounts for part of the contribution vans make to the economy. 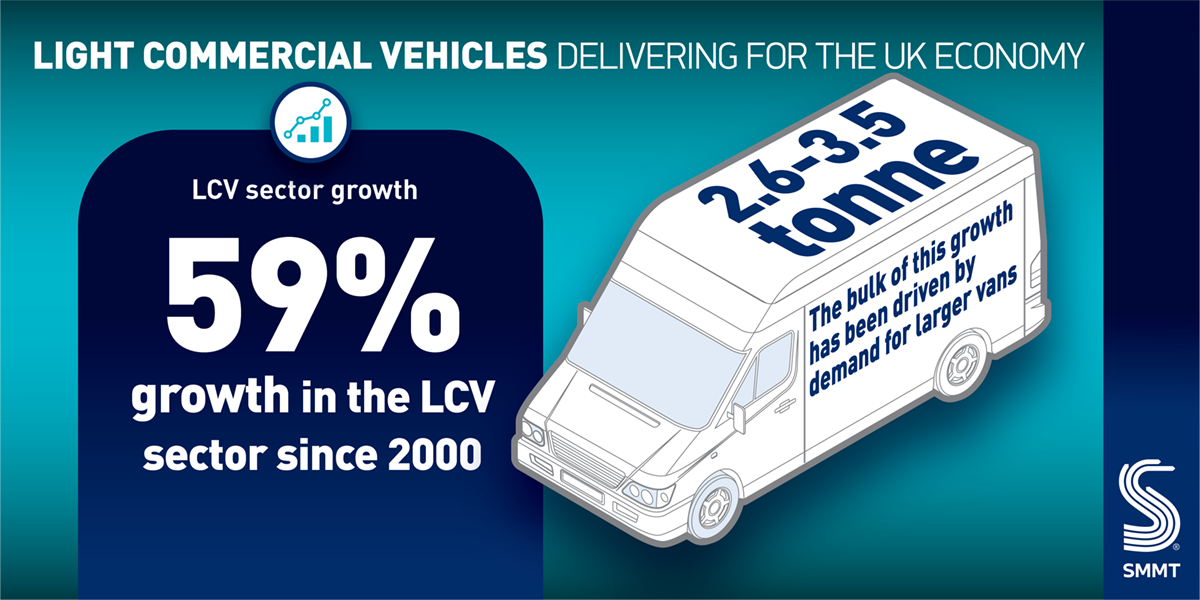 The UK is home to two major van manufacturing plants, as well as a thriving sub-economy of van conversion companies and a strong aftermarket sector. Around 900,000 used vans change hands every year, while the annual new light commercials market is estimated to be worth nearly £10 billion. 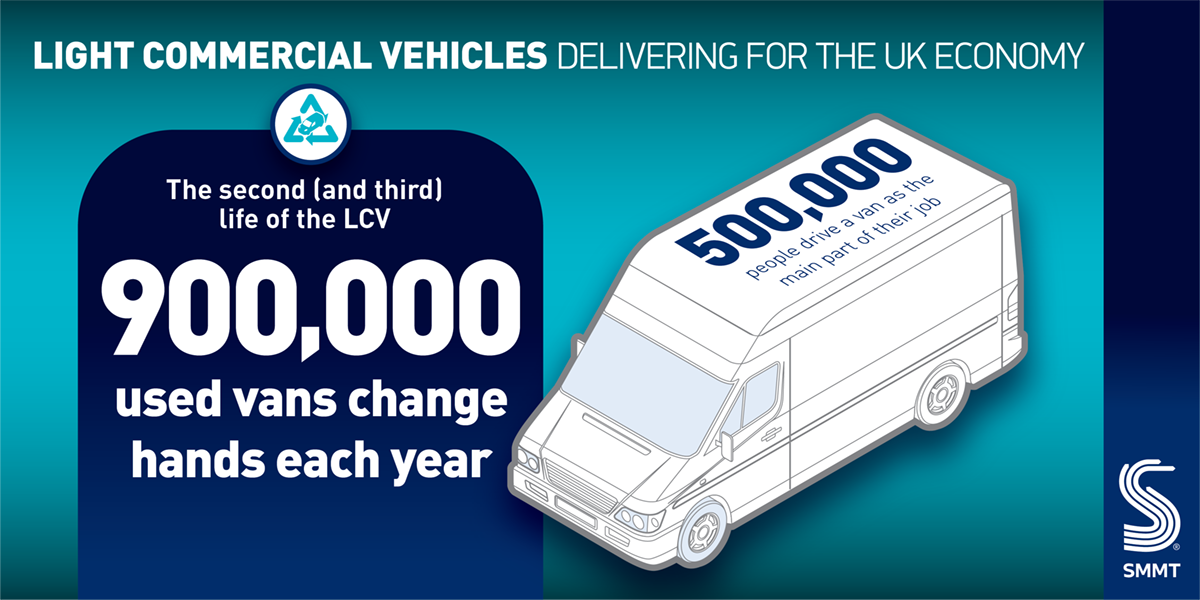 The UK van parc has experienced significant growth in recent years, up 50% since 2009 – almost double the growth seen in cars. The boom in online shopping, in particular, has seen a surge in demand for delivery vans. The UK is now the EU’s biggest online retail market, with 83% of consumers here buying goods and services online, compared with the EU average of 60%.

Meanwhile, the rapid rise in the number of self-employed people, up from 3.3 million in 2001 to 4.8 million in 2017, has also been a key driver of van growth, with the trend to vehicle downsizing another factor. 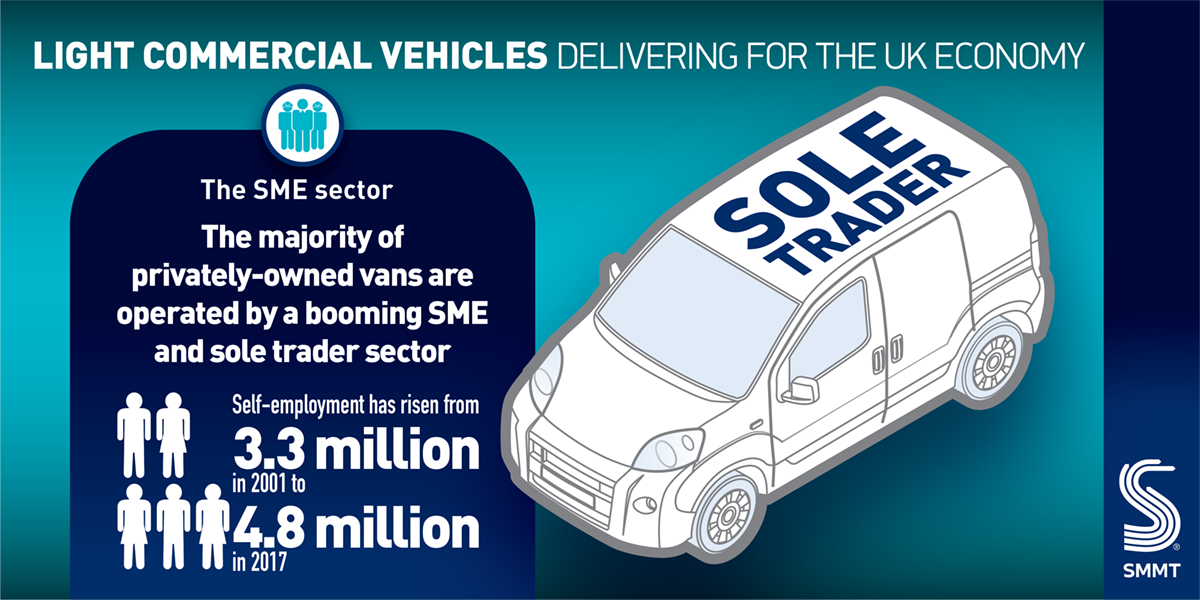 As well as the vehicles registered to businesses, the report suggests that the majority of privately owned vans are operated by a booming sole trader and SME sector. The van is an essential tool of the trade for these owner-operators, who depend on them for their livelihood. The report also suggests that, despite additional costs, vans operated by sole traders and SMEs tend to be at a higher specification.

Small businesses are now taking advantage of the latest innovations in safety and comfort, often as a reflection of their professionalism. New vans now offer a variety of features, including advanced driver assistance, lane departure warning and autonomous emergency braking systems, all of which help to improve the sector’s already strong safety record.

The report highlights the vital role vans play in delivering for society and for the economy. Almost all (96%) of these vehicles are powered by diesel, which delivers the high levels of efficiency and performance needed to transport goods over long distances. The commercial vehicle sector has invested heavily to ensure that the Euro 6 diesel vans on sale today are the cleanest in history.

The development of the latest low emission technology has resulted in new vehicles that have virtually eliminated particulates and have vastly reduced NOx. Furthermore, UK average new van CO2 fell to 166.93g/km last year, down -10.4% since 2013, highlighting the important role new diesel vans play, and will continue to play, in reducing emissions.