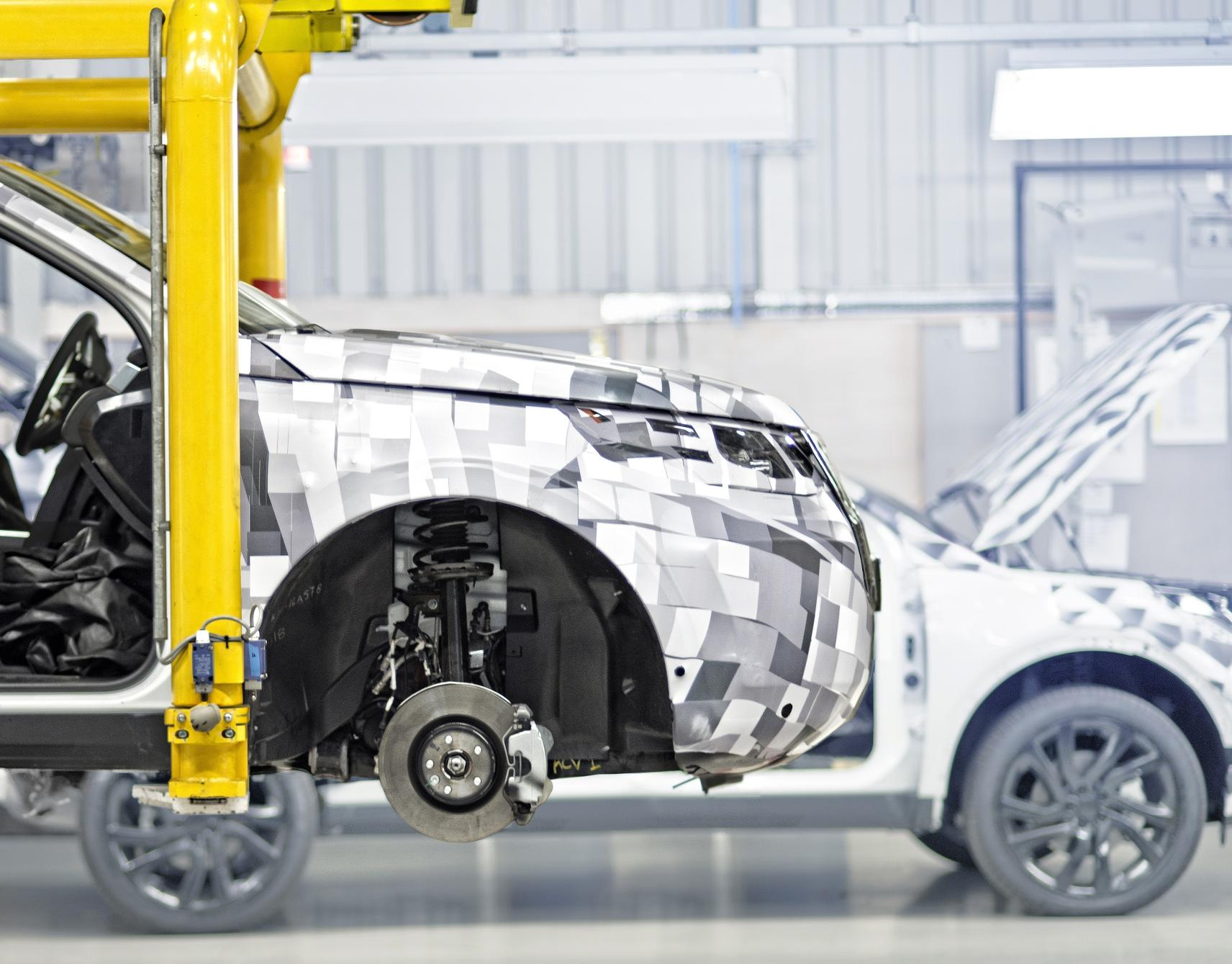 Jaguar Land Rover will create a further 250 jobs at its Halewood plant, seeing the facility’s workforce treble in just four years. The additional vacancies form part of a £200 million investment by the manufacturer to produce the new Land Rover Discovery Sport.

Dr Ralph Speth, Jaguar Land Rover CEO, said, “The Land Rover Discovery Sport is the next in a line of exciting new products to come from Jaguar Land Rover. I am delighted that Halewood – and Liverpool – has been selected for this new investment. It is totally deserved, and strengthens the ‘special relationship’ that bonds Jaguar Land Rover to this great city.”

“In many ways, Halewood has embodied the transformation of Jaguar Land Rover,” said Richard Else, Jaguar Land Rover Halewood Operations Director. “We have seen our work force treble and production quadruple in just four years. Today we are operating three shifts, 24 hours a day to meet global demand and I am confident that the team will rise to the challenge and deliver a flawless launch of this exciting new model.”

Nearly £400 million investment has been committed to the UK automotive industry so far in 2014; click through to see a breakdown of investment.