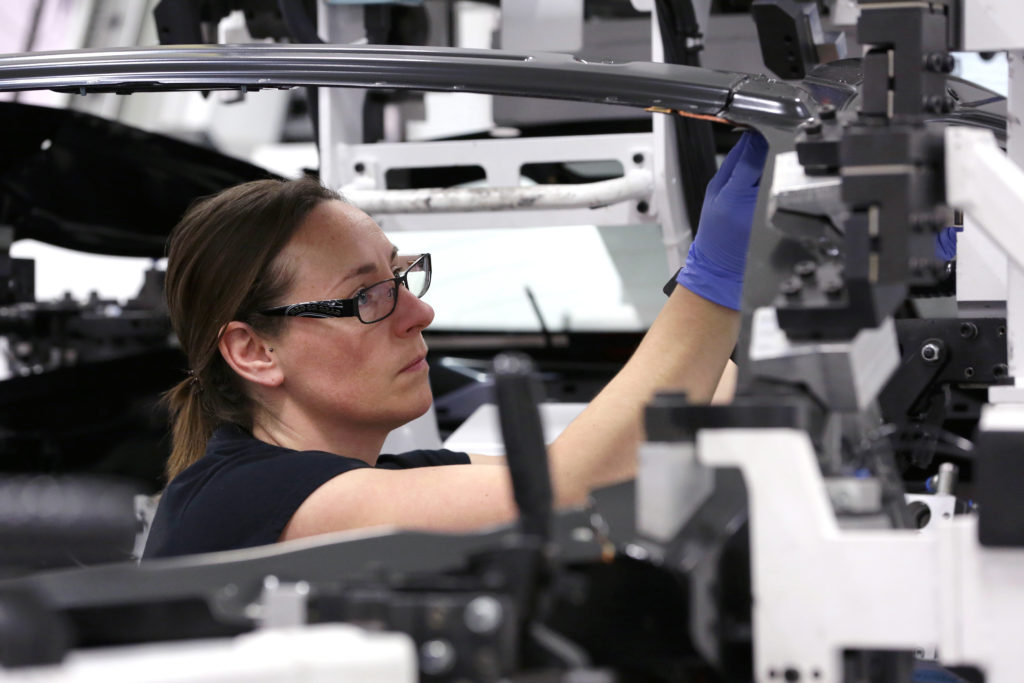 The UK motor industry is on the search for the most influential British women in the sector this summer, after research by the Automotive Council found that women working in automotive manufacturing are outnumbered by men three to one.1

In the UK as a whole, just 9% of UK engineering employees are female,2 the lowest proportion in Europe, while fewer than 16% of British engineering and technology undergraduates are women. A shortage of skilled workers is one of the most significant barriers to continuing the record growth in UK Automotive, with thousands of jobs currently vacant and women considerably under-represented in the workforce.

To help raise awareness of successful women in the sector and to encourage more to join it, the Society of Motor Manufacturers and Traders (SMMT) has partnered with motoring publication Autocar in an initiative to identify the 100 most influential British women working in the car industry. The panel will announce the winners in a series of categories, and one individual will be named Britain’s most influential woman in the automotive industry.

Mike Hawes, SMMT Chief Executive, said, “The automotive sector supports around 800,000 jobs in Britain and, with record exports and productivity levels, it is an exciting industry to join. There are, right now, at least 5,000 skilled vacancies in automotive manufacturing, underlining a critical need to attract more talent. That’s why we’re delighted to support this new initiative by Autocar, to help inspire young women considering their career prospects.”

Jim Holder, Autocar Editorial Director, said, “We have started this event to stimulate debate about the attractiveness of the industry we love as a place to work for everyone. At present, women are under-represented, but it is our belief that a positive focus on the numerous opportunities that a career in the industry can offer can have a real impact in reversing that trend.”

The winners will be announced at the inaugural Great British Women in the Car Industry event on 8 July 2016.