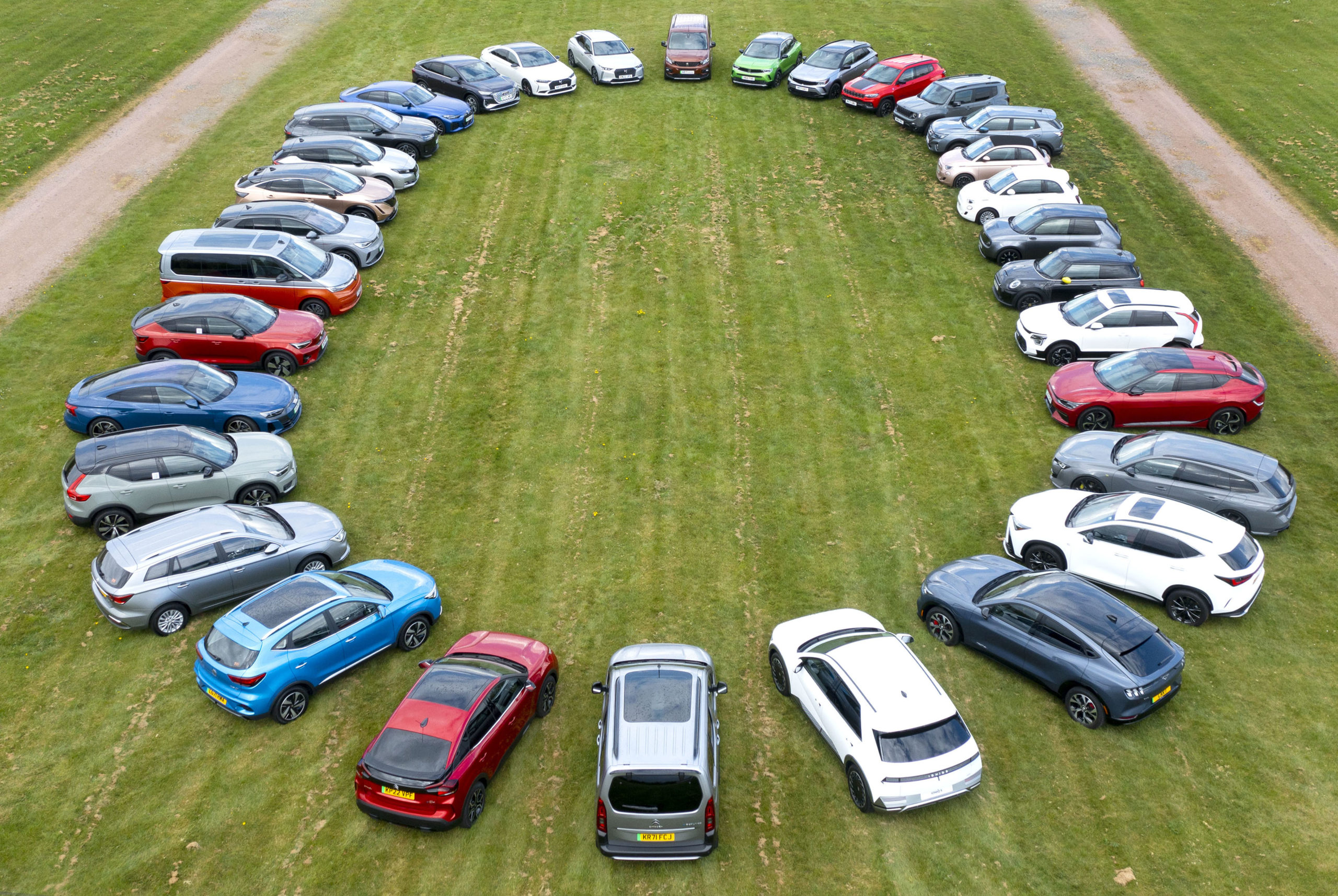 Massive investment by car makers since 2011 means today’s electric vehicle buyers can benefit from a 15-fold increase in choice of model, as well as, on average, more than three times the battery range compared with a decade ago, according to new research by the Society of Motor Manufacturers and Traders (SMMT).

At the time of the launch of Britain’s first mass-produced battery electric vehicle, the Nissan LEAF, in 2011, just nine plug-in car models were available in the UK – making up less than one in 1,000 total registrations.1 Today, there are more than 140 plug-in models available, accounting for around one in five new cars sold this year, with a further 50 models expected to be launched by the end of 2022.2

SMMT will show this wide range of choice at its annual Test Day driving event on Tuesday, with 33 manufacturers demonstrating more than 100 models at Millbrook Proving Ground, including 42 plug-in electric models on the circuit.3 Hundreds of media guests will test the high-level performance, safety and technology features of the latest cars, vans, pick-ups and taxis. They will also get first-hand experience of the dramatic improvements in electric vehicle battery technology, with the battery electric vehicles on display averaging 257 miles on a single charge3 – more than treble the average of 74 miles available at Test Day in 2011.4

This increased range is a direct result of the automotive industry’s ingenuity and investment – and the trend will continue, with all of Britain’s leading car manufacturers and importers committed to decarbonising their model line-ups, whether hatchbacks, SUVs or hypercars, with a further 150 new and updated plug-ins due to be delivered to the UK market by 2025.

Newly introduced for SMMT Test Day 2022 is the Working Vehicle Zone, where 15 trucks will be tested – almost half of them zero-emission – having undergone significant technological advancements during the last decade.5 These larger, heavier vehicles are vital to the UK economy and its green transition, with similar timescales to electric cars and vans, in spite of their highly complex mechanical and infrastructural challenges. However, truck manufacturers are already providing innovative solutions, with mammoth battery and plug-in hybrid powertrains, hydrogen fuel cell and quick-charging capability to meet their varied transportation uses.

While electric vehicles of all shapes and sizes have become more visible across the UK – alongside the gradually increasing presence of chargepoints at fuel stations and roadside in cities and on motorways – infrastructure has failed to keep up with demand, and could stifle greater uptake, with 75% of motorists saying there are not enough public chargepoints to meet their needs.6

Further investment in chargepoint infrastructure, therefore, is essential so that all consumers in all regions of the UK can be confident they will be able to charge their electric vehicle whenever and wherever they want. The government’s new EV infrastructure strategy launched last month was a positive step towards addressing consumers’ needs, but there must be binding targets for chargepoint delivery that match the latest ambitious mandates on electric vehicle production to deliver this fundamental infrastructure ahead of need.

The ever-increasing number of electric vehicle models launched by manufacturers since 2011 shows just how far Britain has come, with industry investment stimulating innovation at an ever-faster rate. With almost 200 electrified models expected to be available by the end of the year, manufacturers are turning ambitions for zero and ultra-low emission mobility into a reality, while motorists’ demand for these vehicles increases month by month.

To turn this nascent demand into a mass market, however, motorists need choice, affordability and the confidence to charge. The UK has an ambitious timescale to deliver net zero and road transport must shoulder the biggest burden delivering that goal. The industry is up for the challenge but we need all stakeholders, including government, charge point providers and energy companies, to match manufacturers’ commitment by providing the competitive incentives and infrastructure that assures a zero-emission future.