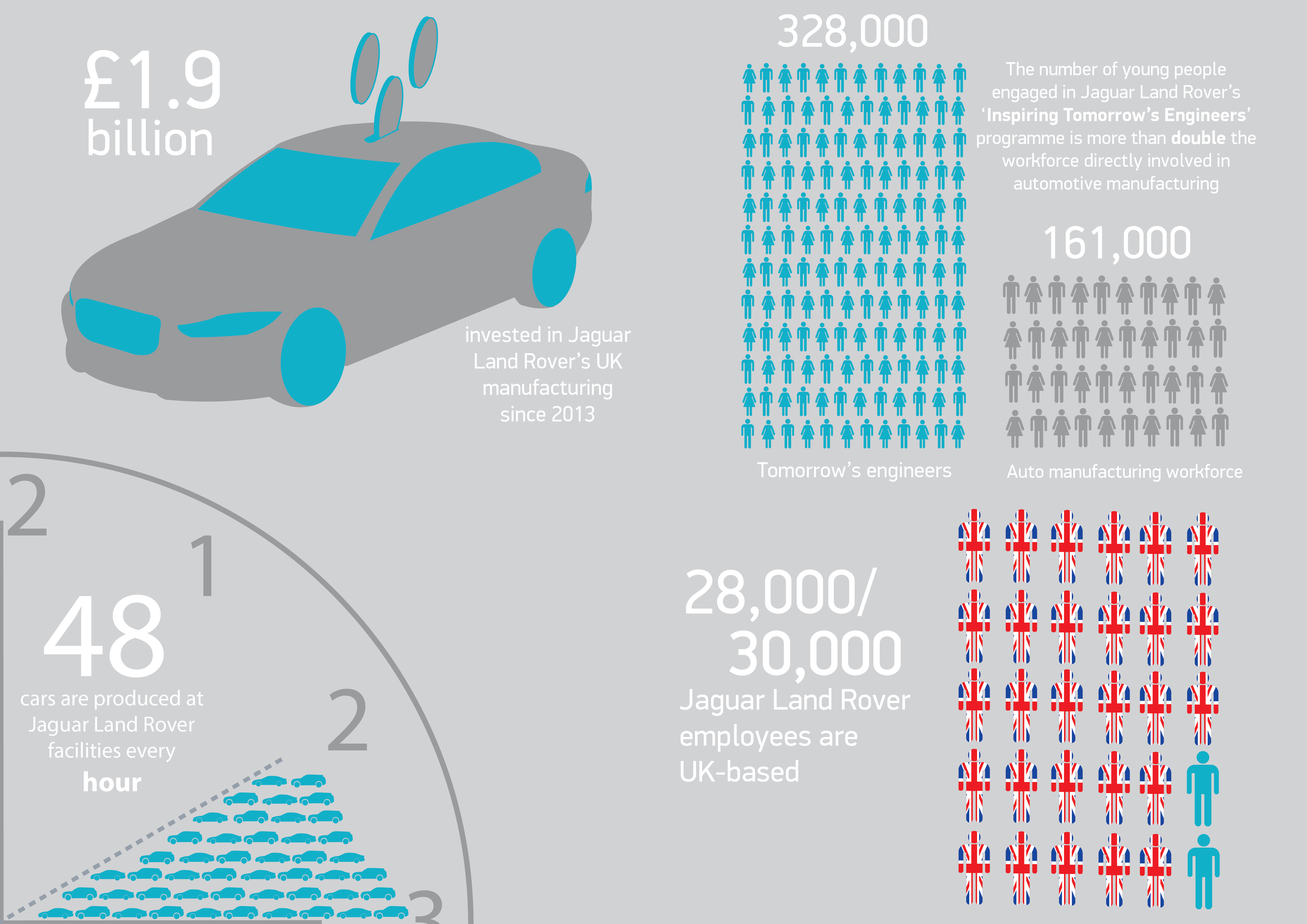 Since 2009, Jaguar Land Rover has undergone a period of unprecedented growth.  Its manufacturing output has doubled, with 425,000 cars rolling off its various UK production lines last year. This has been driven by a raft of exciting new models appealing to emerging and developed markets alike, the latest of which were unveiled at this year’s Paris motor show.

Jaguar Land Rover’s recent product offensive is the result of significant investment by the manufacturer. In the last five years it has invested over £10 billion, while tripling its annual engineering spend in just six years.

The manufacturer’s flurry of investment has also seen its workforce double in recent years. It now employs more than 28,000 people (93% of its total staff) in the UK, 7,000 of which are engineers – a number which is growing on an almost daily basis.

Once open, its new i54 engine manufacturing centre near Wolverhampton will employ 1,400 skilled individuals, while expansion at the Solihull facility has created an additional 1,700 new jobs. 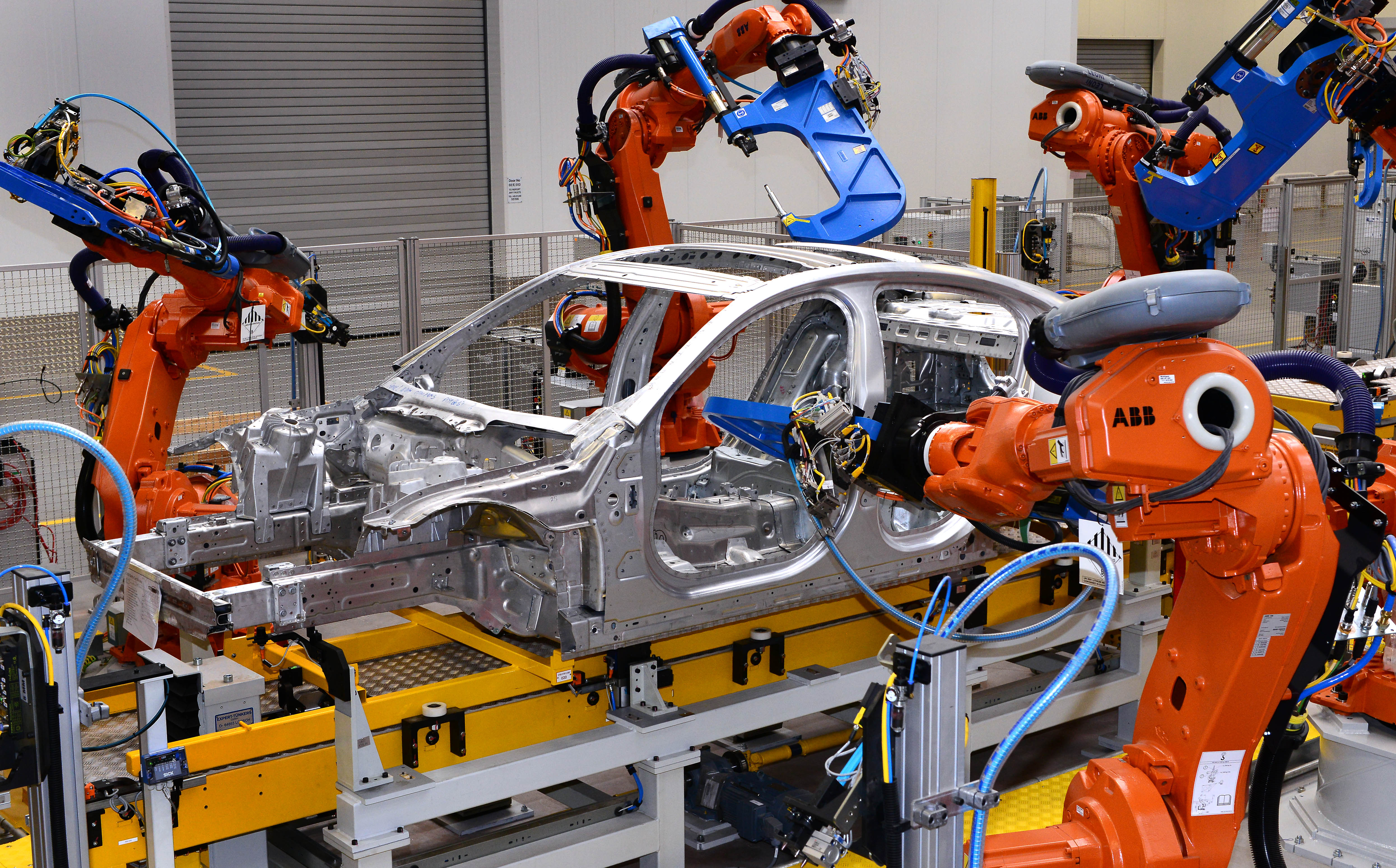 However, Jaguar Land Rover says its biggest challenge at the moment is recruiting enough skilled manufacturing and engineering employees to fill its ever-growing vacancy list. This skills shortage is exacerbated as the manufacturer needs new and different skills sets to match its latest technologies, which include infotainment, wireless connectivity and the extensive use of aluminium. Unsurprisingly this is an area that the company is keen to tackle head-on – not only through in-house training, but also by encouraging the next generation of engineers to join the profession.

Almost 2,000 young people have joined Jaguar Land Rover as part of its graduate scheme and apprenticeship programmes since 2010, nearly a quarter joined this September. Graduates undertake a tailored two-year scheme in their specialism, while apprentices develop practical engineering skills over four or six years, alongside qualifications such as an NVQ3 or even a BEng degree in applied engineering.

In addition, over 7,700 individuals have already completed a first level apprenticeship of 12 months that equips shopfloor personnel to carry out their activities on a day-to-day basis and also suggest improvement ideas. With hundreds of new employees all joining the organisation at the same time, overseeing effective training could be a daunting task, however each specific role and wider job function is assessed for its own custom training programme. 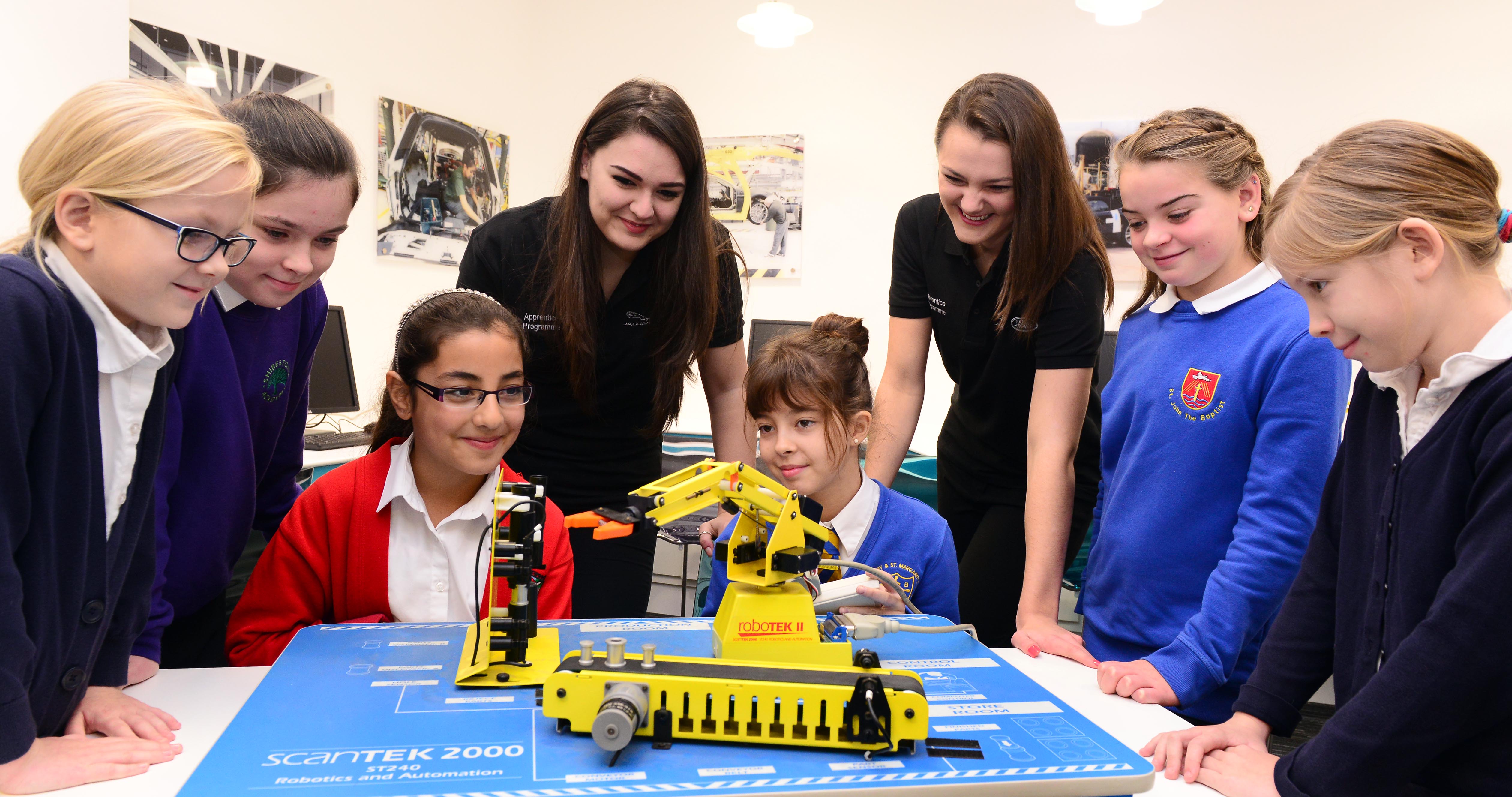 The organisation is also looking to the future, by encouraging talented young people to become the next generation of engineers and technologists. One such scheme, ‘Young Women in the Know’, was launched to promote engineering careers to young women undertaking their GCSEs and A-Levels. 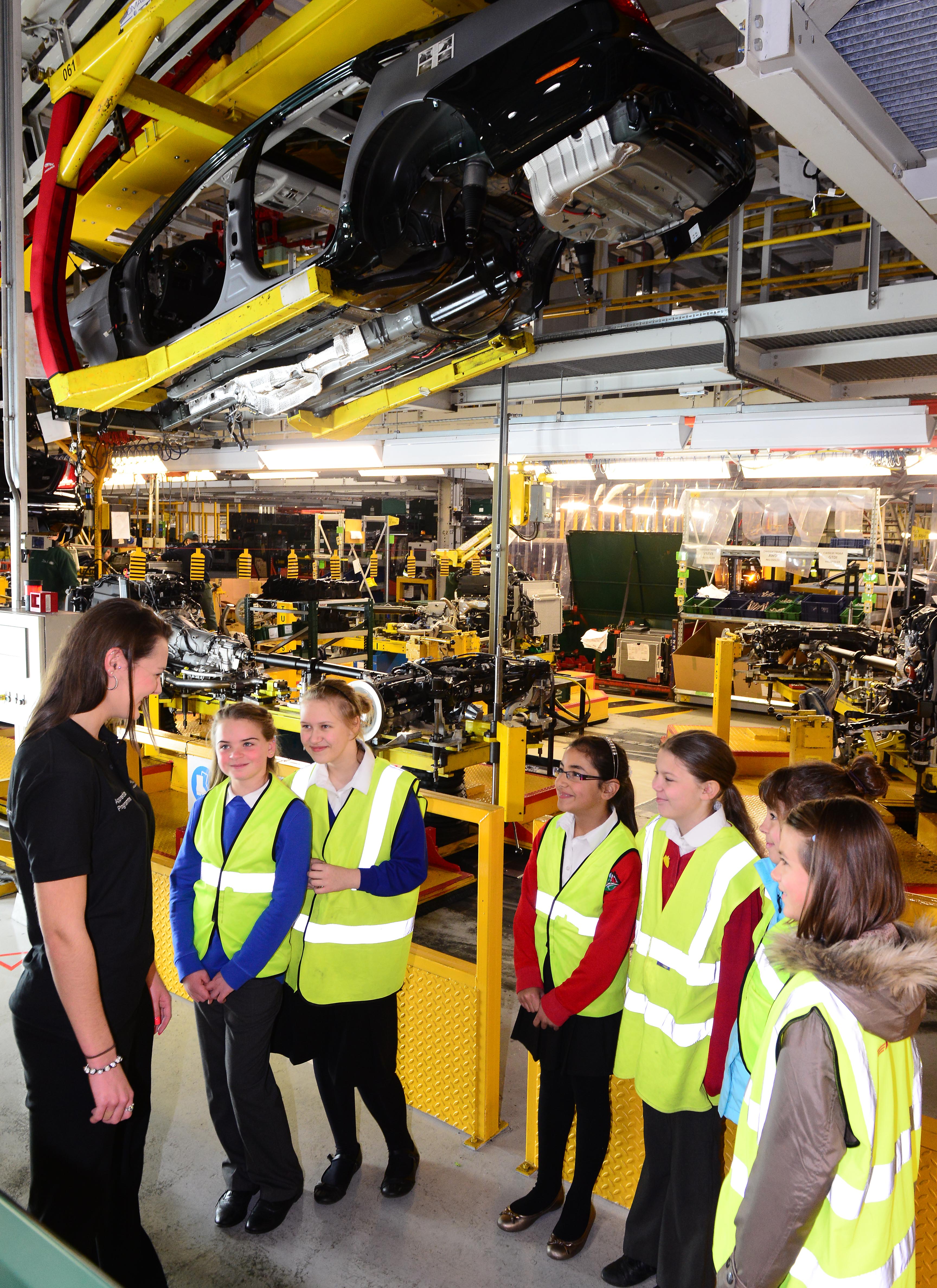 Similarly, the ‘Inspiring Tomorrow’s Engineers’ school education programme engaged more than 328,000 young people in 2013 alone. This is in addition to forming an alliance with the Warwick Manufacturing Group, that includes backing a specialist academy to house up to 640 budding engineers during apprenticeships, further education or direct employment.

Jaguar Land Rover views initiatives such as these as crucial, in order to ensure that not only their business, but also the wider industry are equipped with a sustainable skilled workforce for the future.

This is the first part of ‘Seeing inside manufacturing’ – a series focusing on the success of UK manufacturers and their employees. Part two will feature Nissan.