“The year was particularly strong for alternatively-fuelled vehicles as increased choice, coupled with a growing desire for reduced costs and greater efficiency, resulted in a quadrupling of plug-in car registrations over 2013. With a variety of new plug-in models expected in 2015, this area of the market will continue to grow significantly. For the market as a whole, we expect a more stable 2015 as demand levels off.”

2014: the year of the alternatively-fuelled vehicle 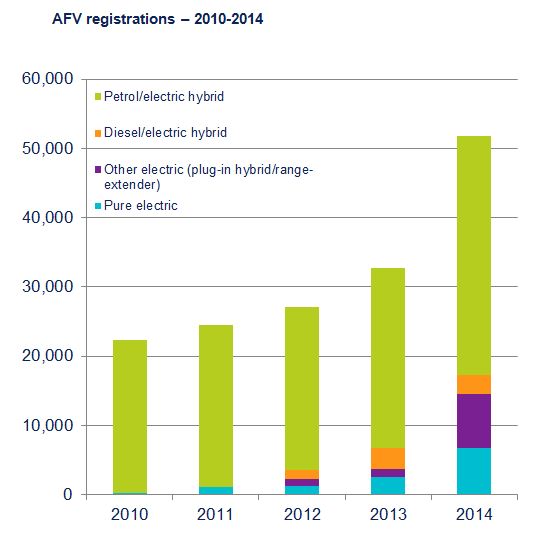 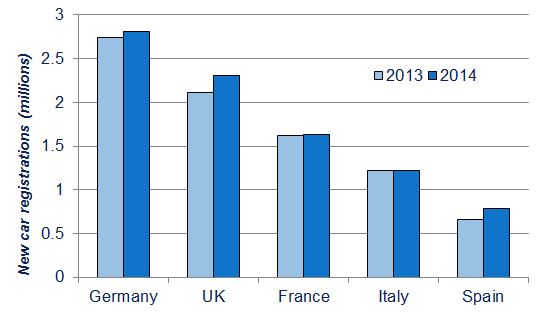 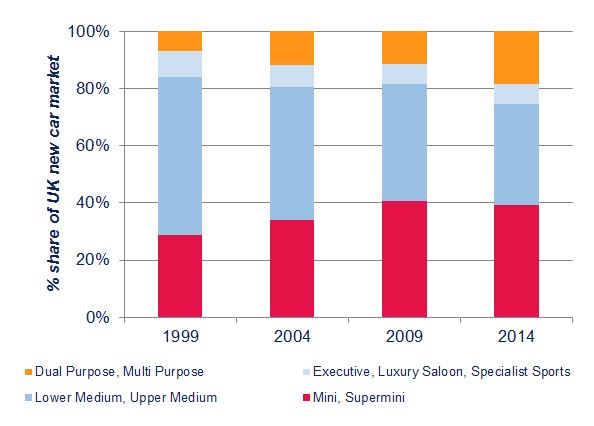