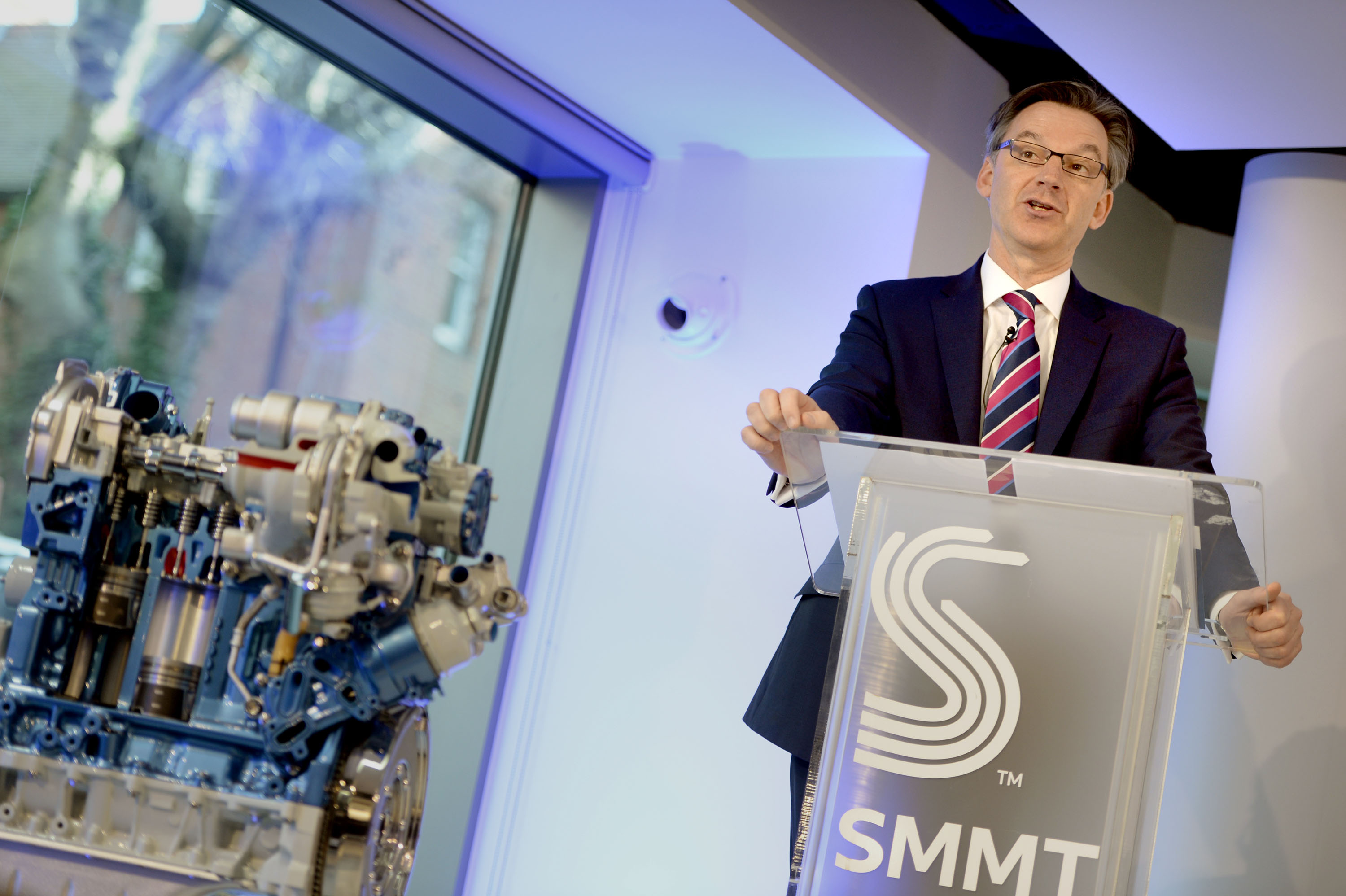 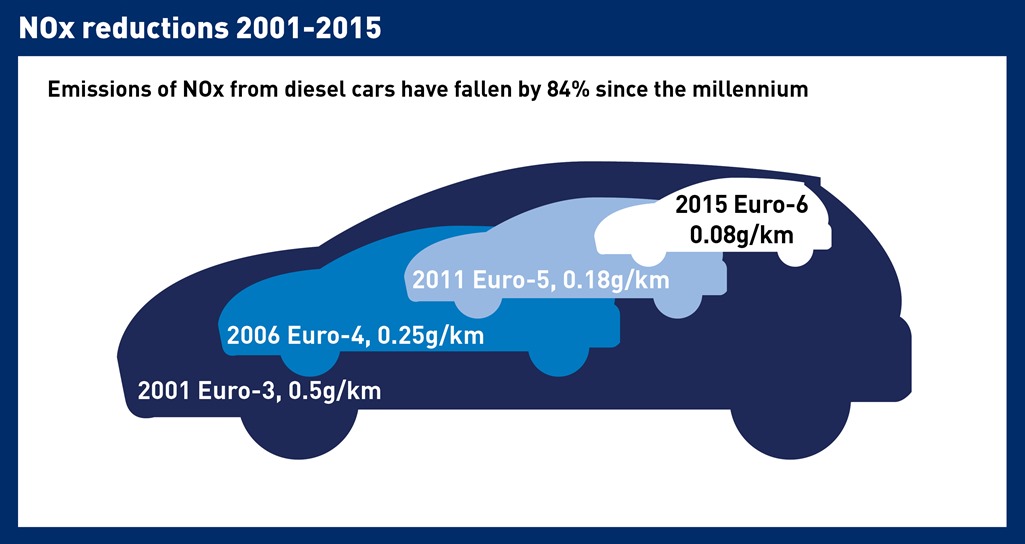 London 11 March, 2015 The Society of Motor Manufacturers and Traders (SMMT) will today launch a nationwide consumer campaign to raise awareness about the latest low-emission car technology and challenge the increasing demonisation of diesel.

A Diesel Facts myth-busting guide will be available at dieselfacts.co.uk and in leaflet form via car makers and dealers. It comes as new consumer research reveals widespread confusion about diesel technology that, if uncorrected, could limit adoption of the latest low emission vehicles and undermine the UK’s efforts to meet strict air quality and climate change obligations.

Responding to a YouGov poll, 87% of UK adults said they were unaware of the latest Euro-6 vehicle emission technology, while 54% incorrectly blamed cars and commercial vehicles as the biggest cause of air pollution in the UK. Just under one in five (19%) of people surveyed correctly identified power stations as the biggest contributors of nitrogen oxides (NOx). In fact, it would take 42 million Euro-6 diesel cars (almost four times the number on the roads) to generate the same amount of NOx as one UK coal-fired power station. 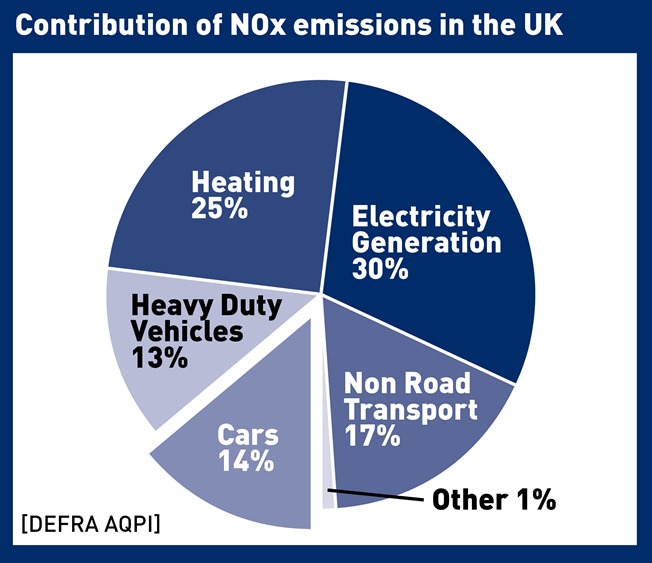 Today, SMMT together with some of the biggest car makers, including BMW UK, Ford of Britain, Jaguar Land Rover and Volkswagen, will make a unified stand and put the record straight on diesel cars. The SMMT will also urge policy makers and those considering imposing localmeasures to avoid confusing motorists by penalising one fuel technology over another. 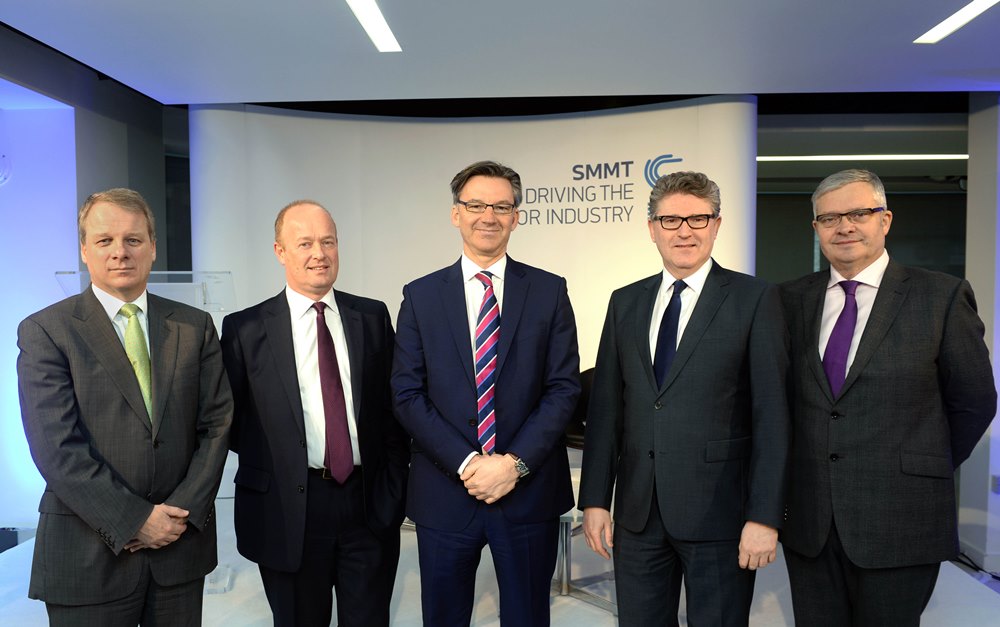 Mike Hawes, SMMT Chief Executive, said, “Today’s diesel engines are the cleanest ever, and the culmination of billions of pounds of investment by manufacturers to improve air quality. Bans and parking taxes on diesel vehicles therefore make no sense from an environmental point of view. We need to avoid penalising one vehicle technology over another and instead encourage the uptake of the latest low emission vehicles by consumers. The allegations against diesel cars made in recent months threaten to misguide policy making and undermine public confidence in diesel. It’s time to put the record straight.”

Graeme Grieve, CEO BMW Group UK, said, “Diesel cars produce, on average, 20% less CO2 than equivalent petrol cars and so have a vital role to play in helping to arrest climate change. It is only if British drivers continue to choose diesel cars that the UK can meet its tough CO2 targets. Great strides have been taken to transform diesel engine emissions technology and continued, major investment from the industry is making them even cleaner.”

Mark Ovenden, Ford of Britain Chairman and Managing Director, said, “We support customer choice and the market should determine the best technologies for meeting CO2 and air quality goals. Ford is committed to offering clean and efficient petrol and diesel engines, as well as the choice of electrified options. In terms of diesel, it is important to underline that today’s and tomorrow’s advanced diesel powertrains are vastly cleaner than in the past and are approaching parity with petrol engines when it comes to emissions that affect air quality, while at the same time delivering important CO2 benefits.”

From 1 September 2015, all new cars must meet the new Euro-6 emissions standard making them the cleanest in history. Almost nine out of 10 people surveyed (87%), however, confirmed they have never heard of the term. This is of particular concern given the recent decisions by some local authorities in London to charge diesel-owning residents more to park outside their homes. Some local councils are imposing surcharges based on a vehicle’s Euro Standard rating; others are imposing penalties regardless of their performance. This is despite almost three quarters (72%) of motorists opposing penalties for the UK’s cleanest cars. Of these, 16% think some diesel cars should incur a parking surcharge and others shouldn’t, according to their Euro standard emissions, while 56% believe diesel cars should not incur a surcharge at all, regardless of their rating.

SMMT is calling for policy makers to adopt a consistent technology-neutral approach towards vehicle incentives and penalties to encourage the uptake of the latest technologies and maximise the benefits for air quality. The automotive industry wants to encourage consumers to continue to choose the cars that fit their lifestyles and is committed to help the UK reach its air quality targets by encouraging the uptake of the latest vehicles, be they petrol, diesel, electric or any of the multitude of technologies now on the market. 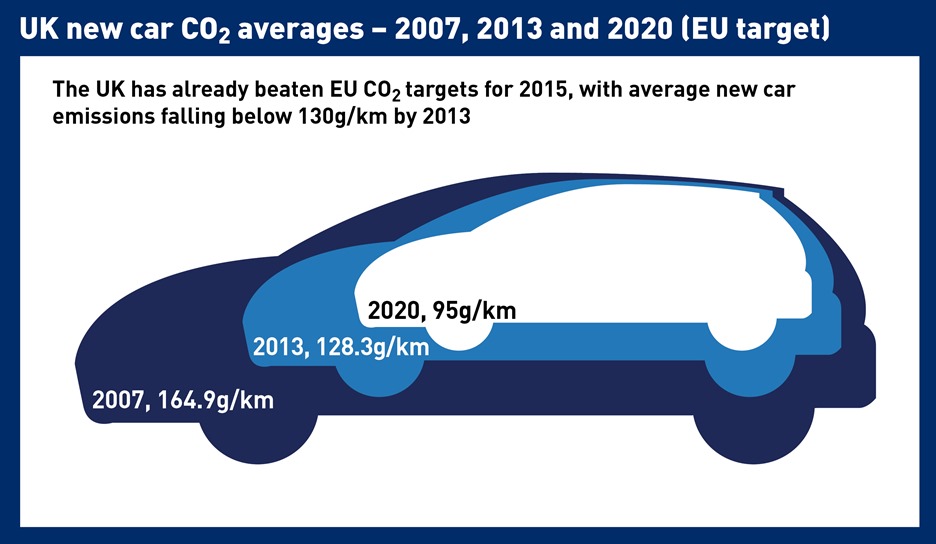 The automotive industry’s commitment to reducing emissions is indisputable. Average CO2 emissions for new cars in the UK in 2013 were 128.3g/km, down 29% since 2000 – beating the 2015 target of 130g/km by two years. This progress has been matched by advances in technology to cut other pollutants, resulting in filters which capture more than 99% of particulate matter (PM10) emissions. Criticisms that vehicles fail to deliver real world improvements compared to ‘controlled test cycle conditions’ are also being addressed, with the Euro-6 standard to include ‘real world’ driving emission testing for the first time. This will give confidence to consumers and regulators alike that these new vehicles are delivering benefits on the road.

Consumers can get all the facts on the latest diesel cars via an online diesel myth-busting guide available at www.dieselfacts.co.uk and a fact sheet available from dealers and via manufacturer websites.