The UK new bus and coach market fell -18.8% in 2019, with annual registrations falling for a third consecutive year to 5,874 units, according to figures released today by the Society of Motor Manufacturers and Traders (SMMT). The year finished on a positive note, however, as 18.5% growth in Q4 brought an end to 11 straight quarters of decline. 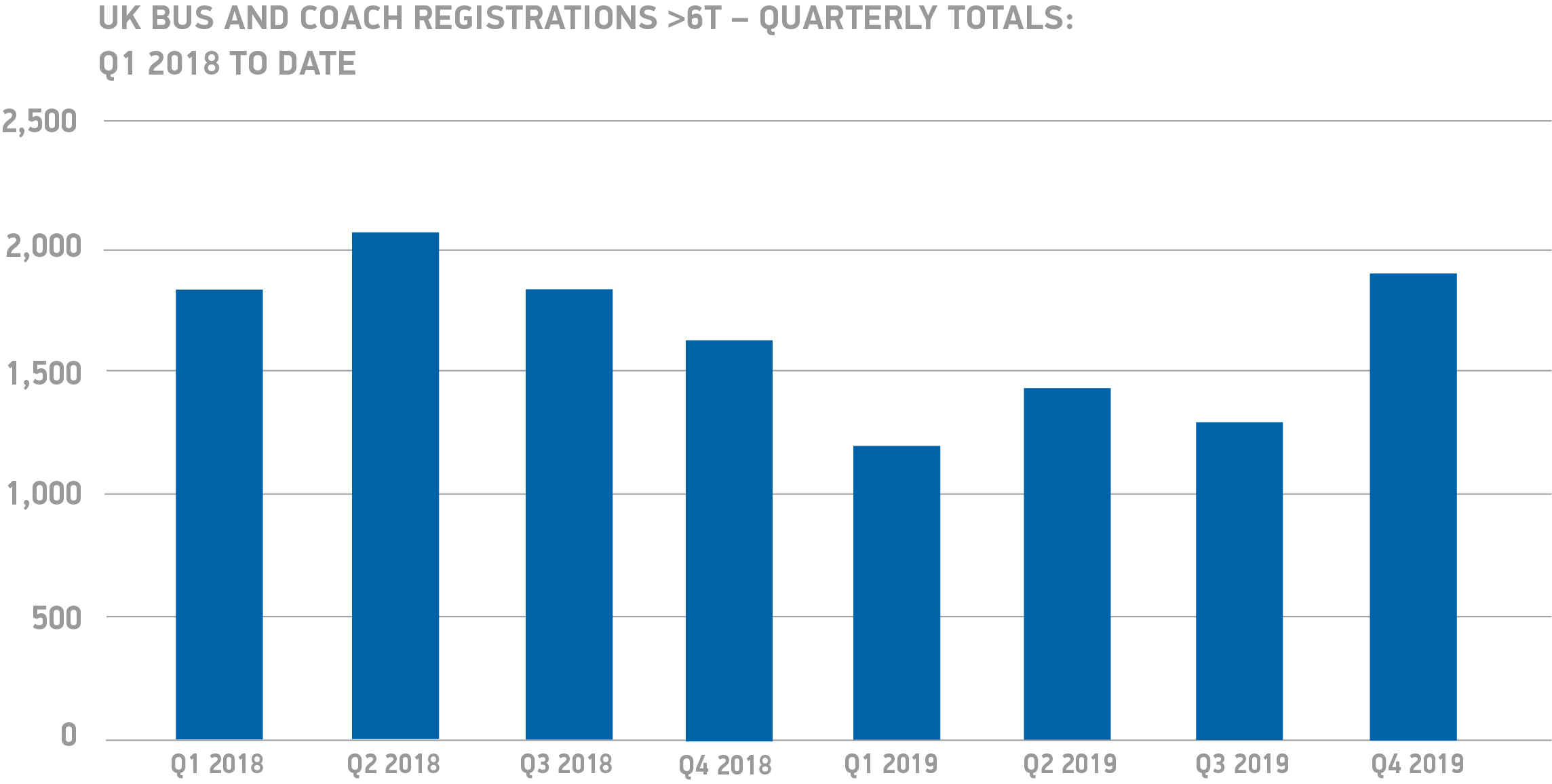 Growth in the fourth quarter was driven by minibus registrations, which were up 49.0% to 1,311 units, while the market for single-deck and double-deck buses was down -13.0% and -27.8% respectively during the period.

In the full year, demand across all body styles declined in double figures, with minibuses falling the most with a -22.7% drop in registrations. Single-deck and double-deck registrations were down -10.7% and -19.5% respectively, as a combination of weak business confidence, declining passenger numbers1 and confusion over clean air zones depressed demand.

A third straight year of decline for the bus and coach sector is worrying. While the market is cyclical, there’s no doubt that operators face many challenges in the current volatile climate. While the government’s announcement of a National Bus Strategy is welcome, now we need to see the implementation of a plan that will encourage passengers on to local buses, stimulate fleet renewal and get more of the latest, lowest emission buses and coaches on to local roads. 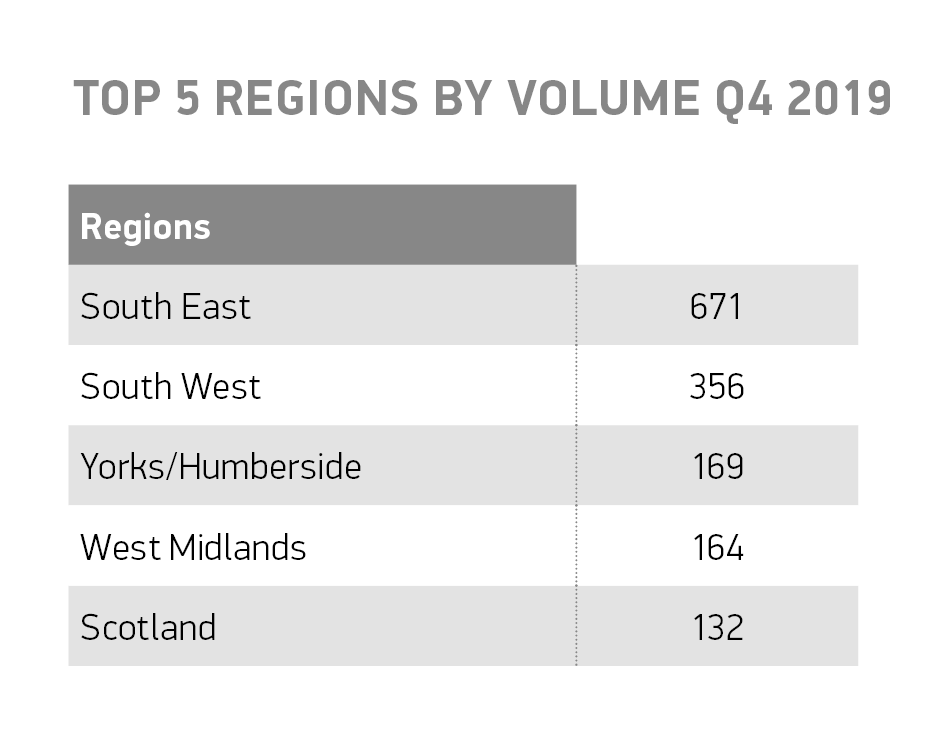