The UK’s new light commercial vehicle (LCV) market saw a rise of 6.4% in February 2018, according to the latest figures released today by the Society of Motor Manufacturers and Traders (SMMT). 844 more vans and pickups hit British roads in February compared with 2017 – the best February performance in a decade. 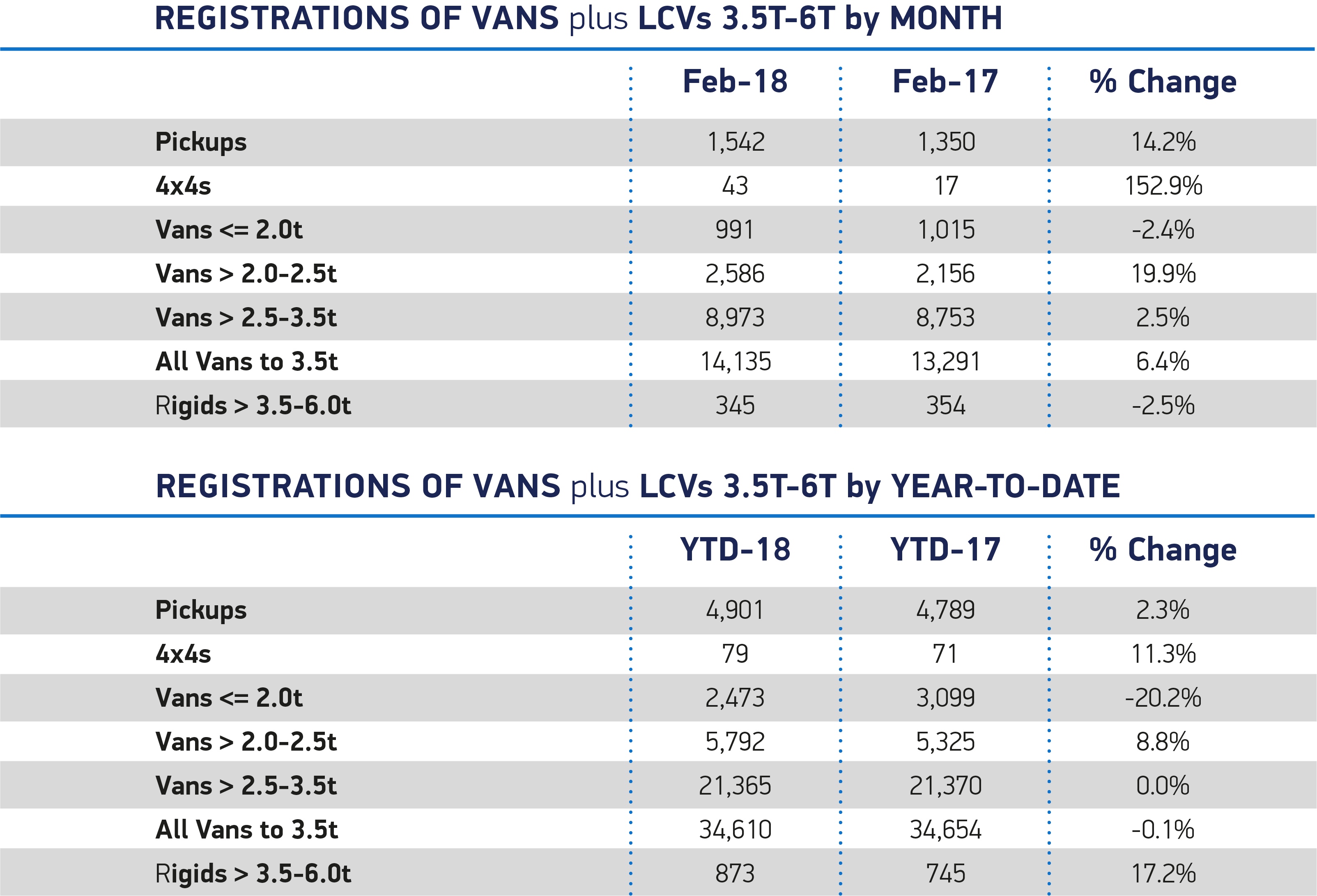 February is typically a quiet month as buyers await the March plate change so the rise in demand is welcome news. However, with so much uncertainty in the UK at the moment and weak business confidence, we can expect further fluctuations in demand for the rest of the year. 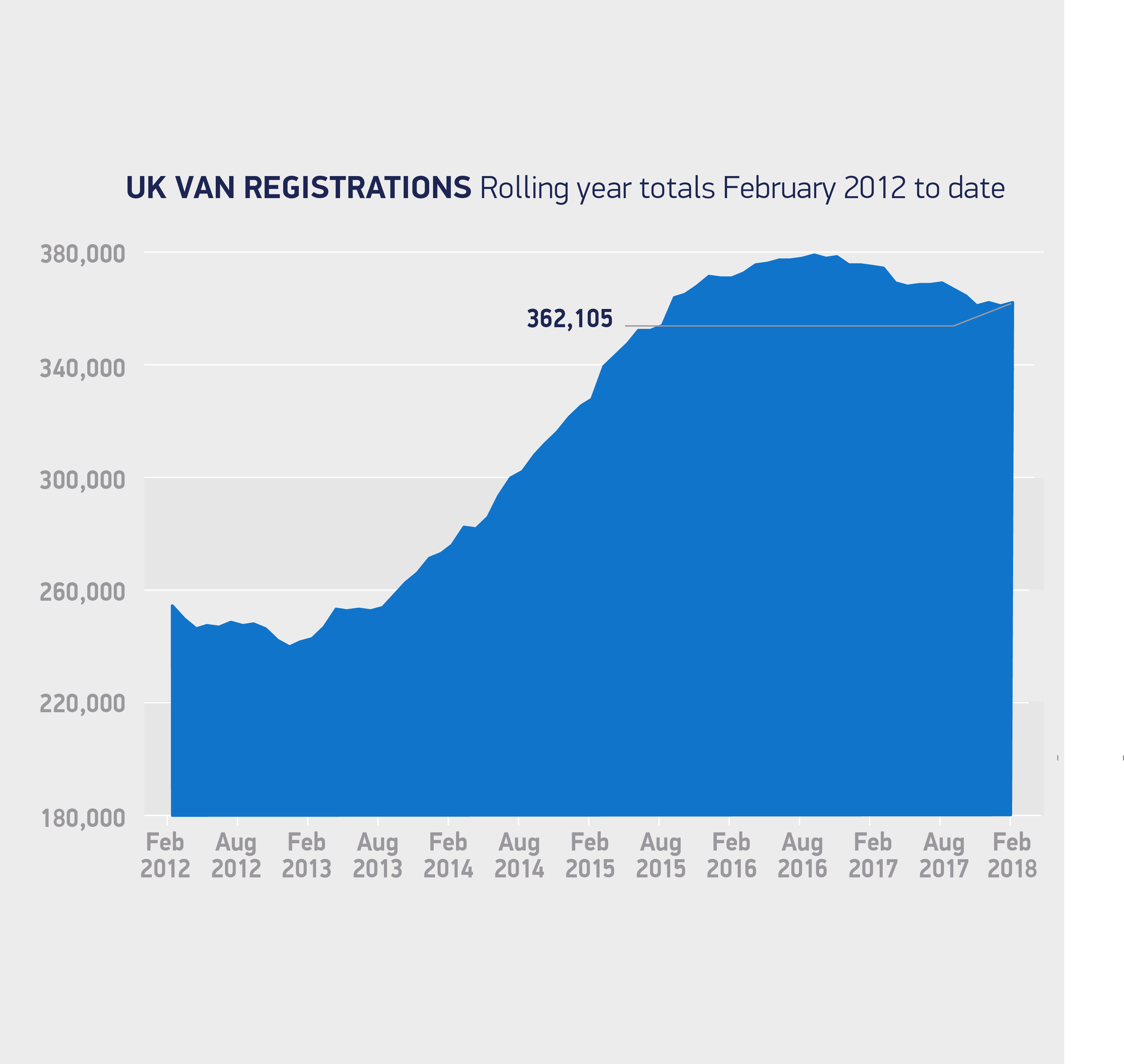 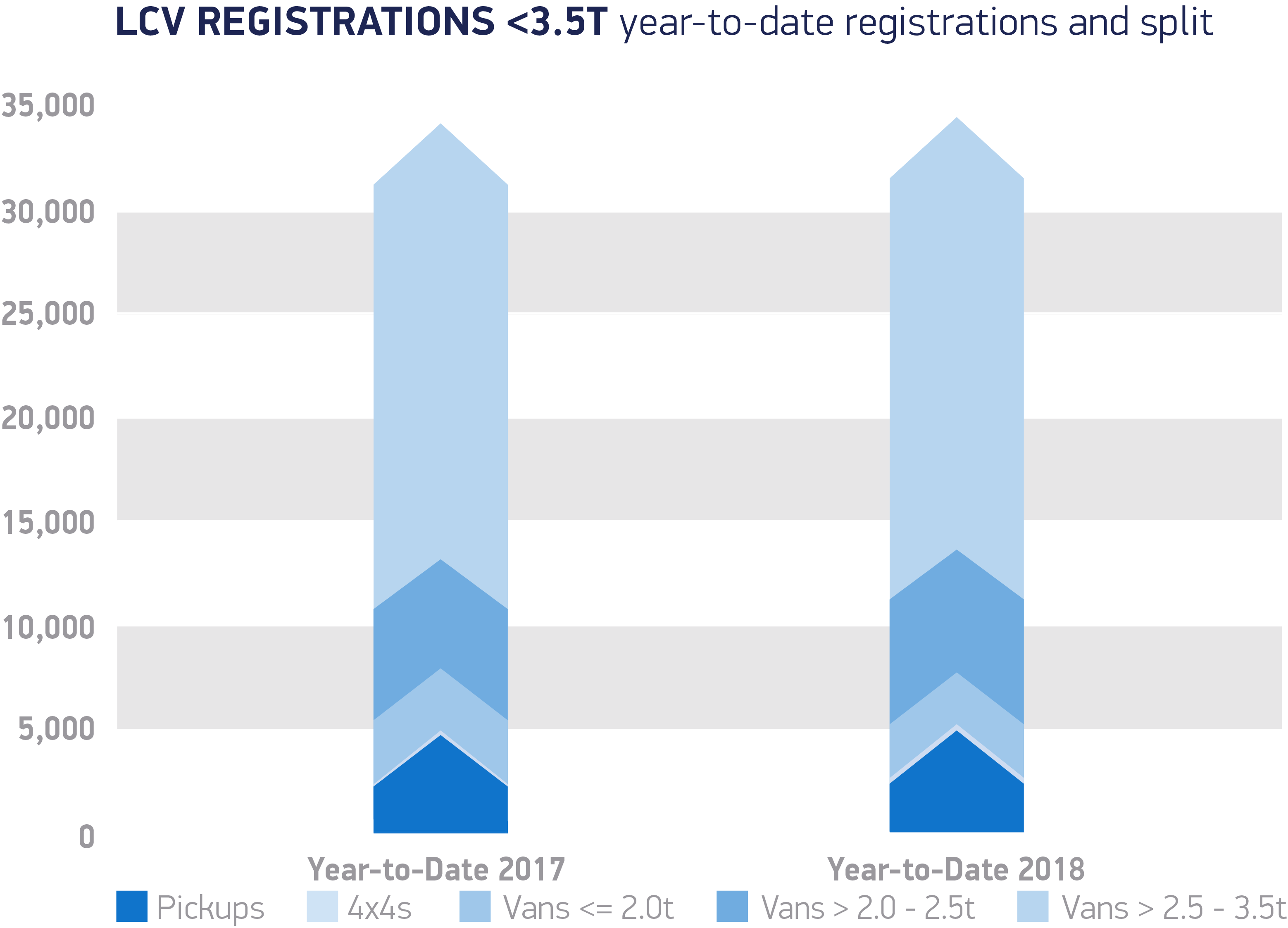