“While the November new car market saw a 4.2% dip, the fuel efficiency of new models broke all records with the average new car achieving 52.5mpg,” said Paul Everitt, SMMT Chief Executive. “Despite the Chancellor delaying the 3p rise in fuel duty, our cost of fuel is still among the highest in Europe, so customers are sure to welcome the 29.3% improvement in new car fuel efficiency over the last 10 years, a demonstration of industry’s commitment to delivering good value to motorists.” 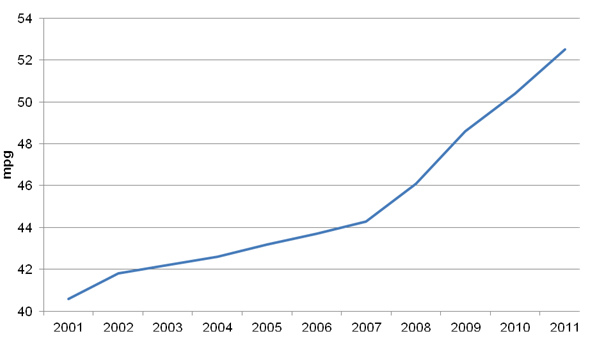 Market beats expectations in November, but concerns over outlook heighten after Autumn Statement