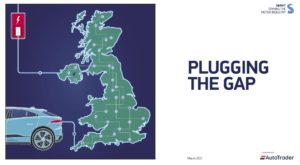 The UK’s first electric decade has exceeded all expectations. In the past 10 years, Britain has gone from vehicle production that was almost entirely fossil fuel-based, to a major manufacturer of electric cars, vans, buses and trucks that are exported worldwide. In terms of demand, Britain is now the second largest major EV market in Europe, with the most ambitious end of sale targets.

But success is testament to the commitment of the automotive industry, which has invested more than £10.8 billion in Britain alone during its first electric decade and created around 14,320 jobs. With the second electric decade now underway, it is crucial that every sector matches automotive’s commitment to plug the gaps that remain between the nation’s ambition, and its achievements. 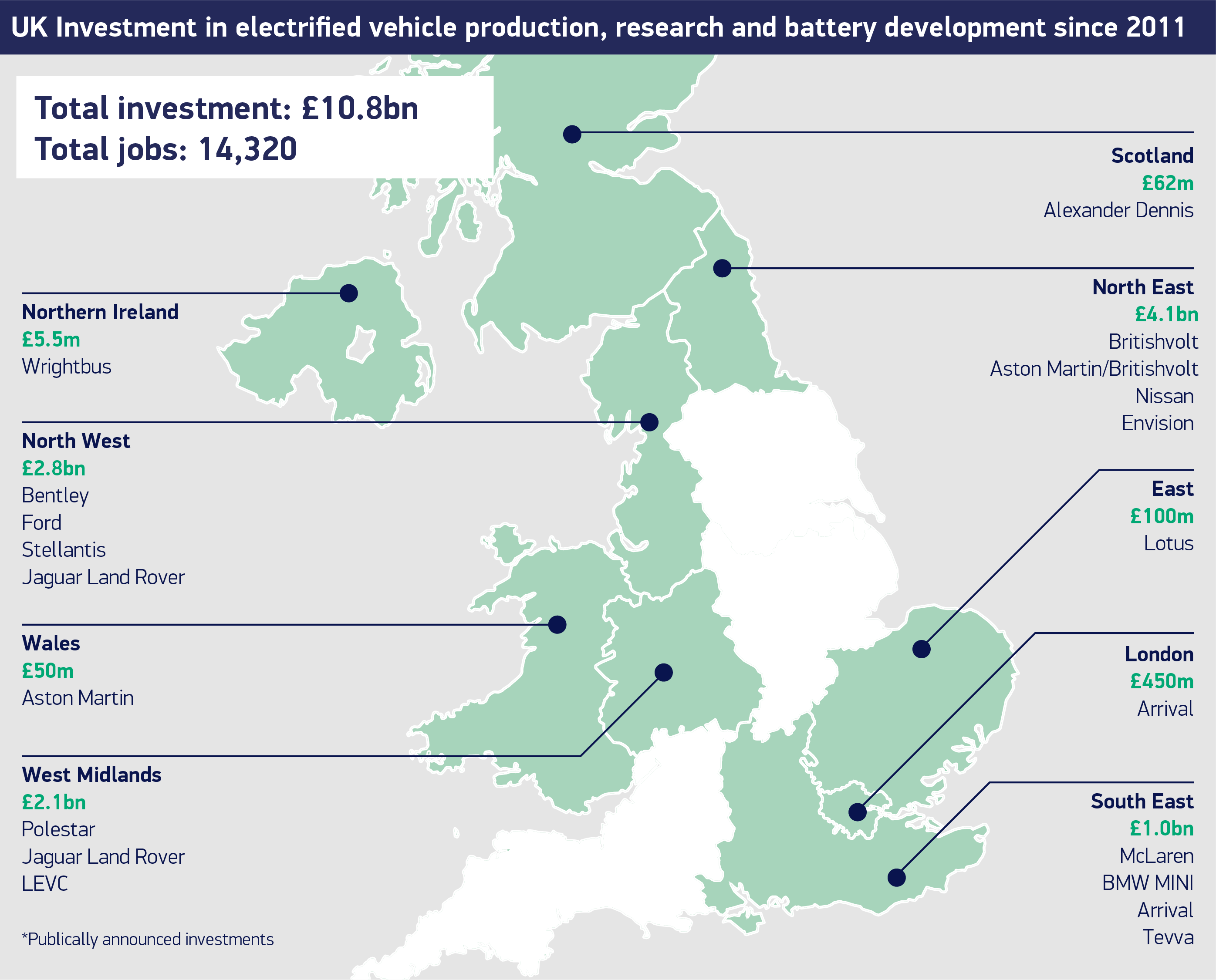 While EV uptake continues to accelerate, without corresponding growth in infrastructure, large sections of society risk being left behind in our transition. The generous incentives for business drivers to switch to electric are clearly driving a transition, and should be replicated for private buyers. And with energy prices rocketing beyond all historic levels, action is needed to improve the competitiveness of UK manufacturing. We already have the highest energy costs in Europe and the current price spikes will only exacerbate that differential. This is particularly important if we are to secure the additional investment in gigafactories that will sustain existing vehicle production.

But manufacturing competitiveness is more than energy and more than vehicle manufacturing. We need to make the UK the most attractive place for net zero manufacturing, whether in finished vehicles, batteries, supply chain or emerging technology. No business should be left behind as we move away from the internal combustion engine.

Britain has set the bold ambition of being the first major market to end the sale of new petrol and diesel cars and vans, and to phase out new fossil fuel HGVs just 10 years later. The industry, as ever, is ready to take on the challenge, but we cannot do it alone. With targets and matched commitments for every stakeholder, we can plug the gap and deliver zero emission mobility for all. 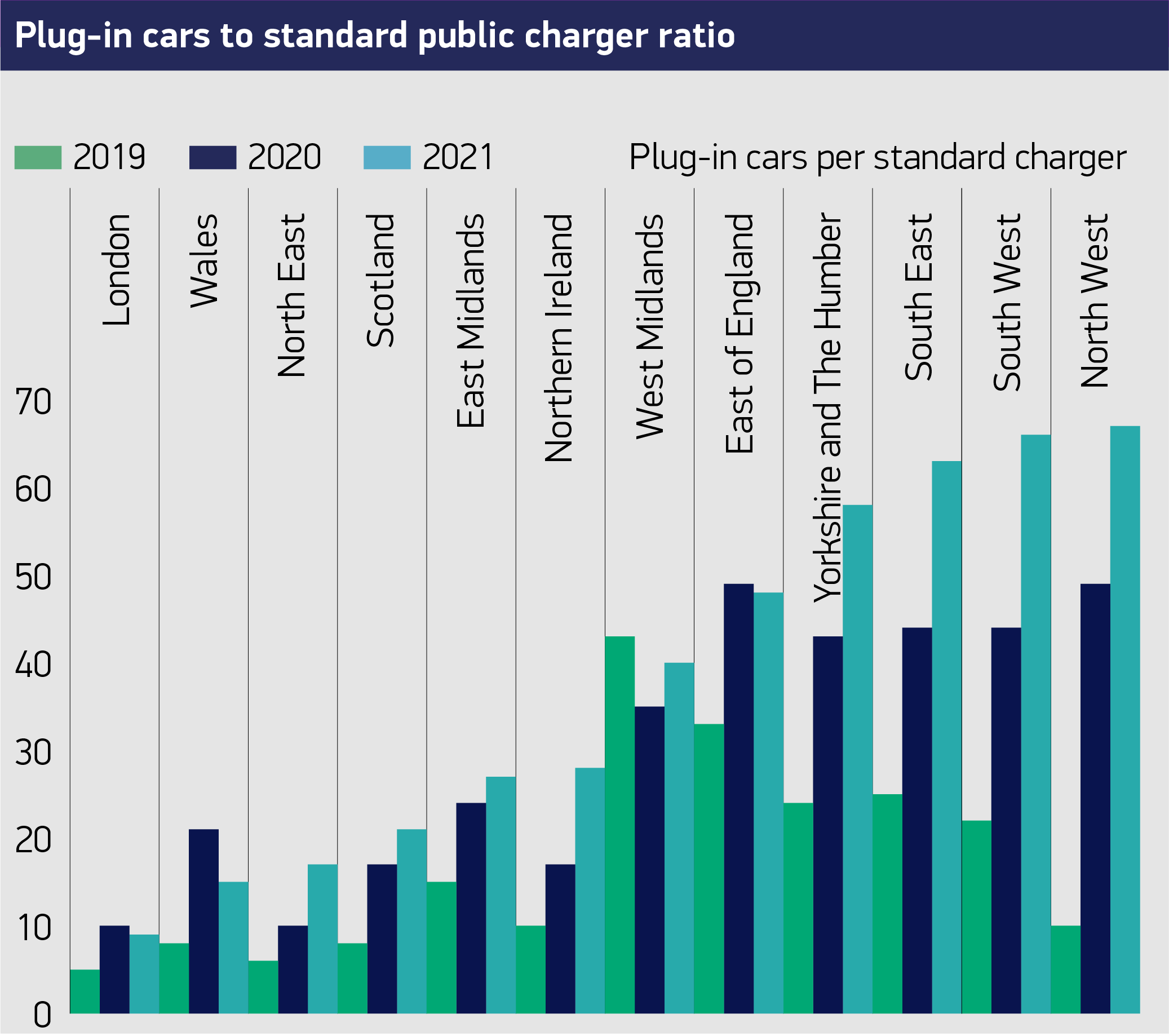