“Motorists have bought more than two million cars so far in 2013, a tremendous success for the industry on the back of buoyant consumer confidence and innovative new products,” said Mike Hawes, SMMT Chief Executive. “With the UK economy looking increasingly positive, we can expect strong underlying demand for new cars to continue into 2014, with volumes set to match or surpass those seen this year.” 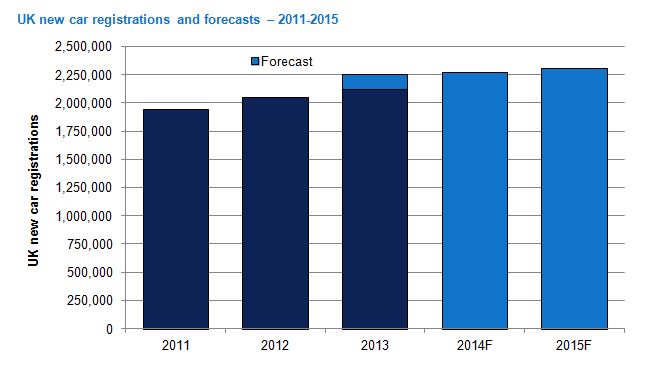 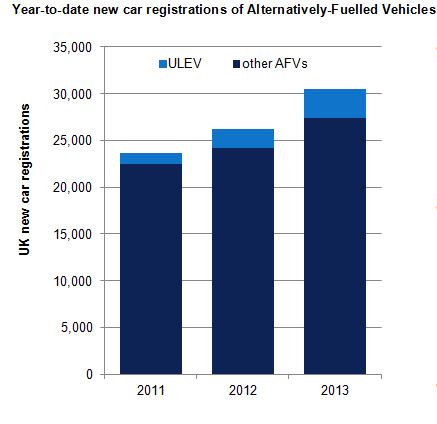