“The new car market ended 2013 on a high, so it is encouraging to see the January market start the year strongly, rising 7.6%,” said Mike Hawes, SMMT Chief Executive. “As fuel economy is a major consideration for many motorists, ongoing investment by vehicle manufacturers in innovative, fuel-efficient technology is a key factor in the growing demand for new cars. Looking ahead, the UK automotive industry expects to see moderate, sustainable growth in 2014.” 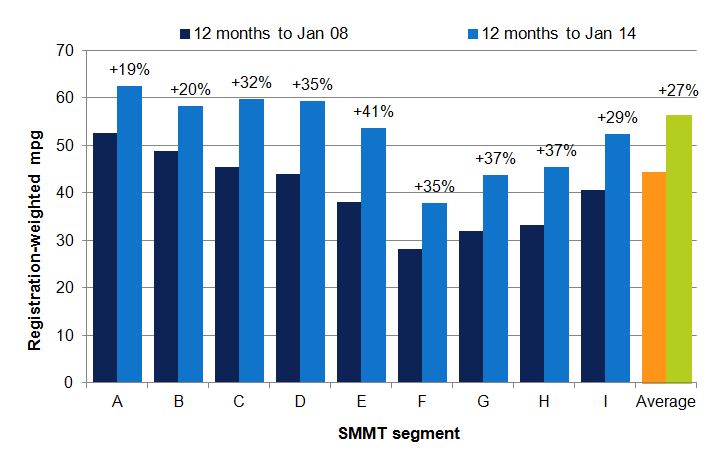 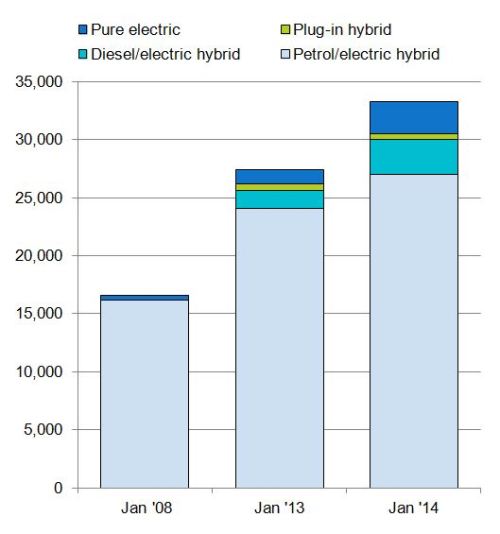