“The 12% growth in UK car production in March is a significant step forward after a period of product changes at the start to the year,” said Mike Hawes, SMMT Chief Executive. “After several years in the doldrums, European demand for new cars is now picking up with growth in the last seven months. This is a welcome boost for the UK’s volume manufacturers for whom Europe is the key market. As new models are launched and investments realised, the sector remains on course for all-time record levels of output by 2017.” 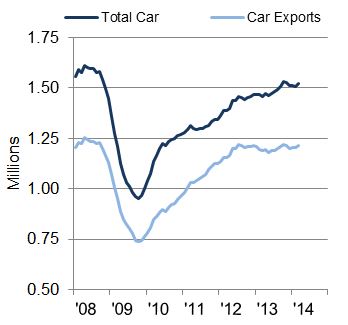 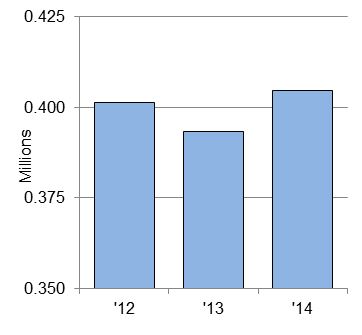