New car registrations motor to biggest month in a decade

“New car registrations surged 17.7% in March to 464,824 units, a surprisingly strong level of growth and a reflection of intensifying consumer confidence and the availability of great new products,” said Mike Hawes, SMMT Chief Executive. “Given the past six years of subdued economic performance across the UK, there is still a substantial margin of pent-up demand that is contributing to a strong new and used car market.

“There has never been a better time to buy a new car thanks to attractive finance deals and advanced technologies that often make new cars cheaper to run. We expect the market to continue to perform positively for the rest of the year, albeit at a more modest rate.” 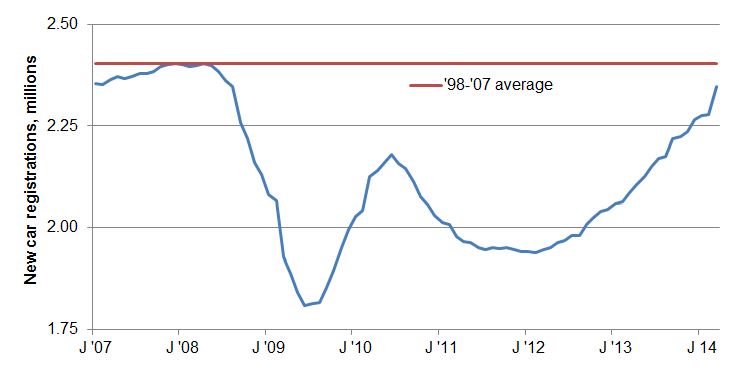 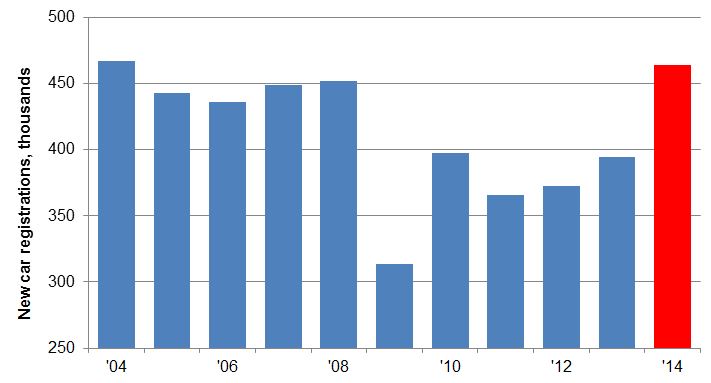 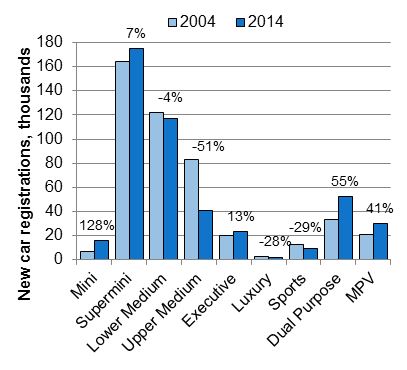 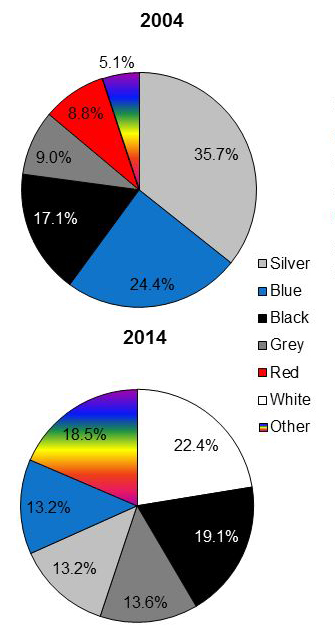