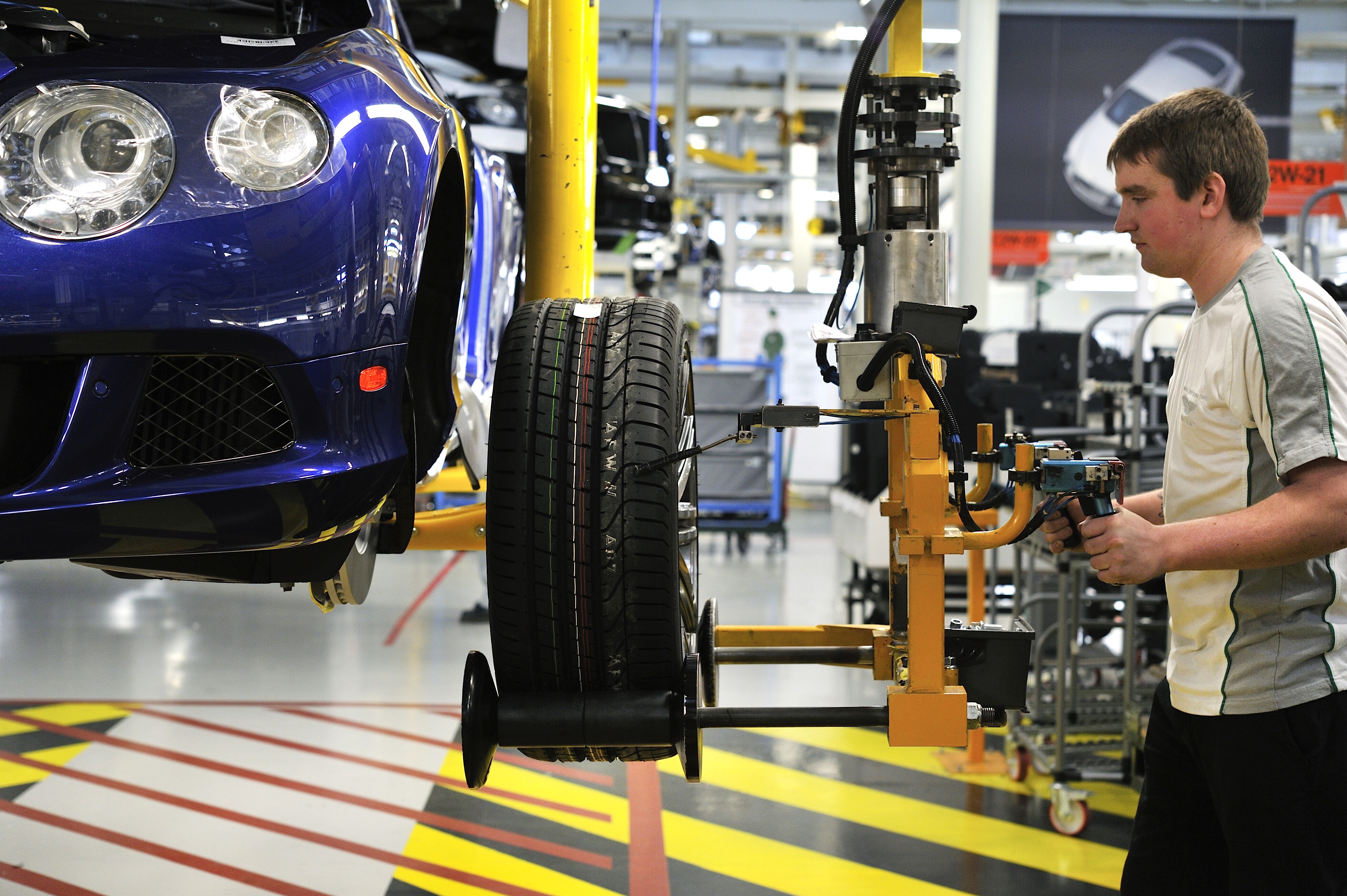 Bentley is set to create more than 140 new jobs at its Crewe headquarters as part of a previously-announced £800 million investment programme.

As part of new model preparations, the recruitment drive will welcome 90 new skilled engineers to the manufacturer in a number of disciplines, including chassis, powertrain, electrical and whole vehicle development. Bentley will also see its largest influx of apprentices for 10 years, creating 51 new placements.

The new recruits will play a crucial role in developing the next generation of Bentleys, which the manufacturer hopes will take its global sales from 10,120 cars in 2013 to more than 15,000 by 2018.

To ensure that Bentley has a strong skills base in place, 40 of its apprentices will be part of its new dedicated manufacturing scheme, which promotes dual education. The scheme sees competence-based training and places apprentices in dedicated areas of manufacturing.

Bentley employs 3,700 at its Crewe facility and was named as one of Britain’s Top Employers in 2013. Its engineers are currently developing the manufacturer’s first SUV, slated for launch in 2016, as well as a number of innovations in new and existing models.

Visit Bentley’s careers page to apply for one of its new vacancies.