“The thriving nature of the UK car manufacturing industry was evident in April as output grew at its highest rate for almost two years,” said Mike Hawes, SMMT Chief Executive. “New model introductions are fuelling growth, while Europe – which currently accounts for around half of exports – is now seeing an upturn in demand. As investments continue to be realised, we expect further rises in the coming months; good news for the thousands of suppliers and employees across the country that rely on this industry.” 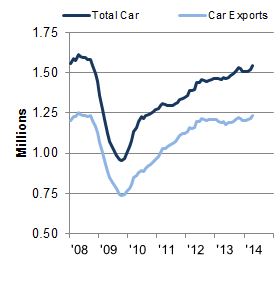 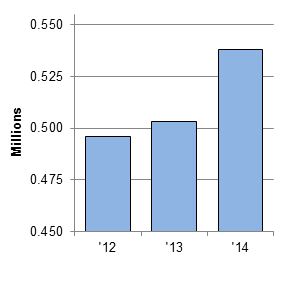