“Key to attracting consumers is the ever-improving efficiency of new cars, an important factor that is highlighted by the 51.3% increase in alternatively-fuelled vehicle registrations so far this year. The overall market has risen faster than we were expecting but, after a bumper March, growth is showing signs of stabilising around our forecast level.” 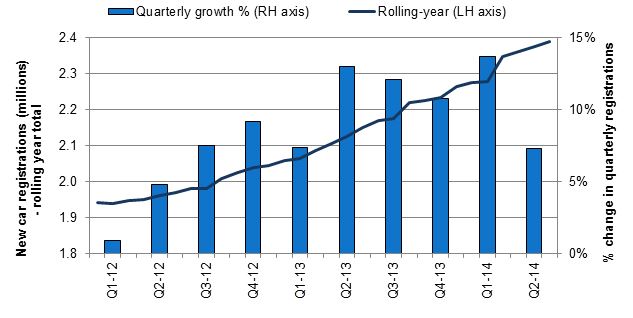 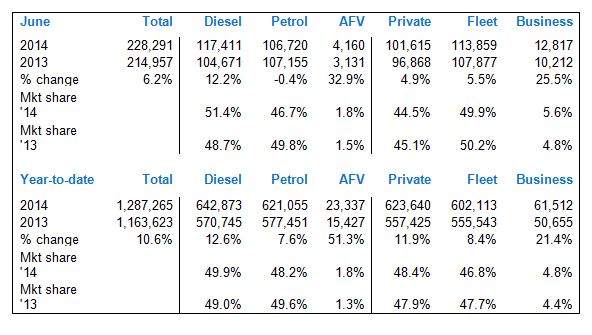 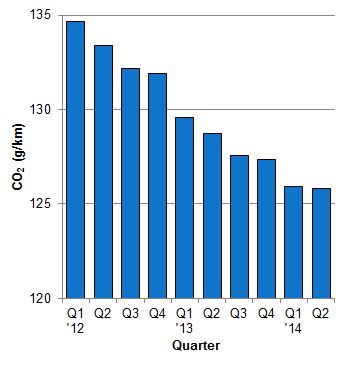