In less than a week, entries to the Autocar Courland Next Generation Award 2014 will close. The award, which is run in conjunction with SMMT, was created in 2009 to highlight the ingenuity and creativity of the UK’s students.

The award challenges young innovators to present an idea that will provide a worthwhile benefit to the UK automotive industry. In return, the winner is given a five month work placement at a number of the industry’s most prolific manufacturers.

In honour of the award, we’ve compiled a list of the most impressive young automotive innovators in history. 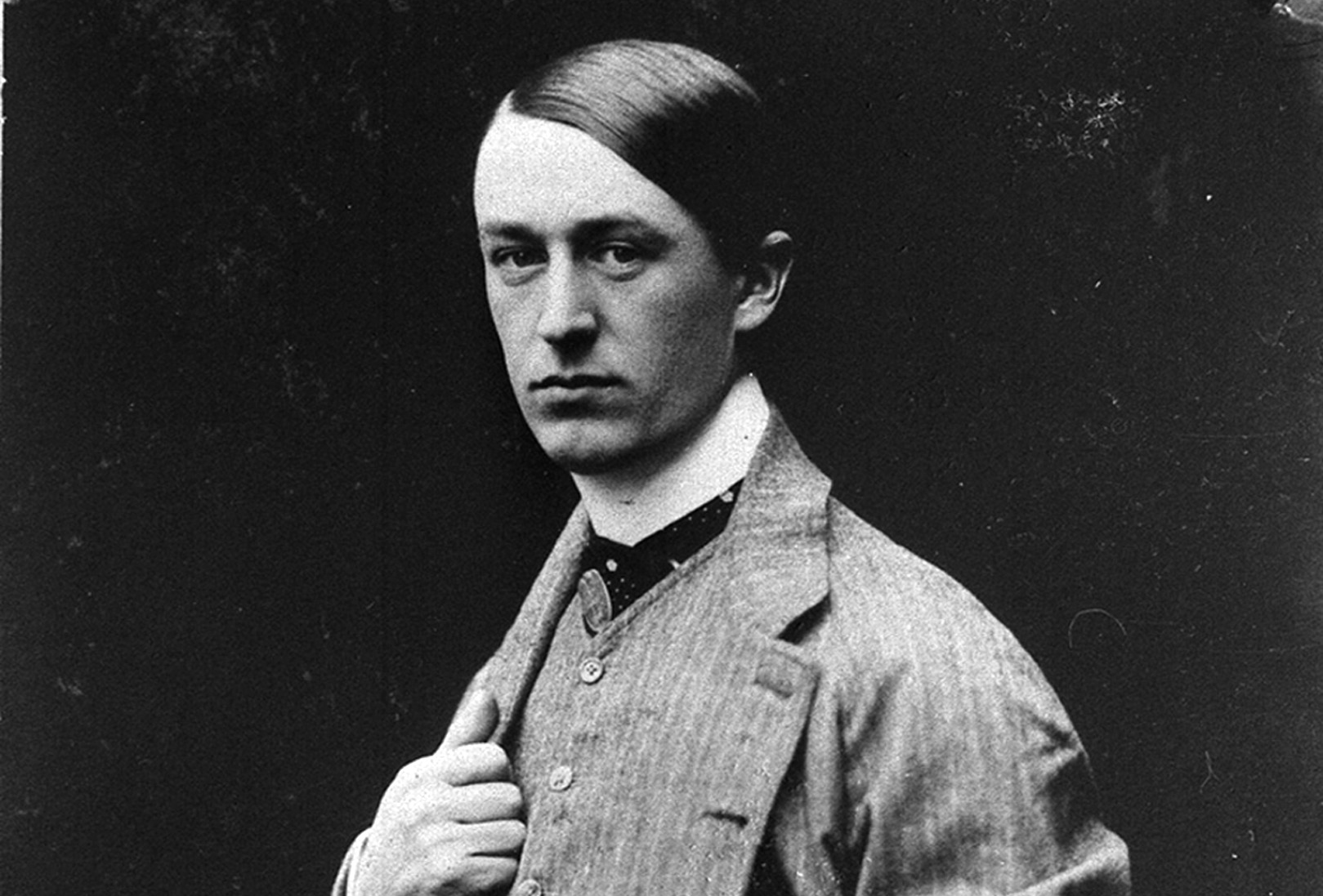 Demonstrating that age is no boundary, Ettore Bugatti designed and built his first vehicle, the Bugatti Type 1, in 1898, aged just 17. Also known as the Prinetti and Stucchi Tipo 1, Bugatti’s creation was a one-cylinder tricycle. It was quickly followed in 1899 by a four-wheeled version, the 4hp.

In 1909, Ettore set up Automobiles E. Bugatti, which soon became known for producing some of the fastest, most luxurious and beautiful cars of all time. 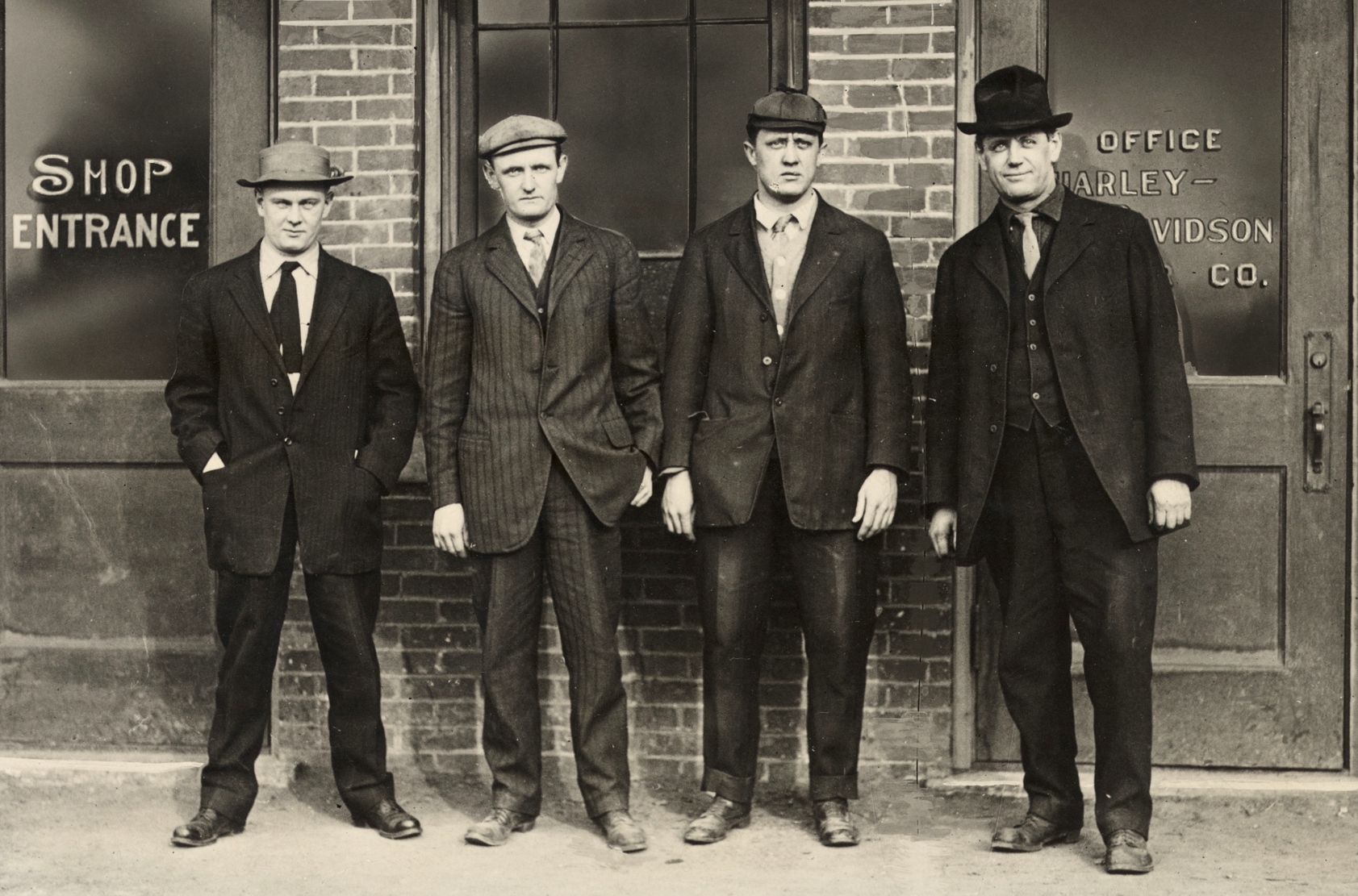 William Harley with Arthur Davidson and his brothers, Walter and William.

At the age of 20, William Harley designed and built his first engine. With help from his childhood friend, Arthur Davidson, it was fitted to the duo’s first ‘motor-bicycle’ two years later. Tirelessly working out of a 10x15ft shed in Davidson’s back yard in Milwaukee, William and Arthur – with help from Arthur’s brother Walter – built the first Harley-Davidson prototype in 1904. 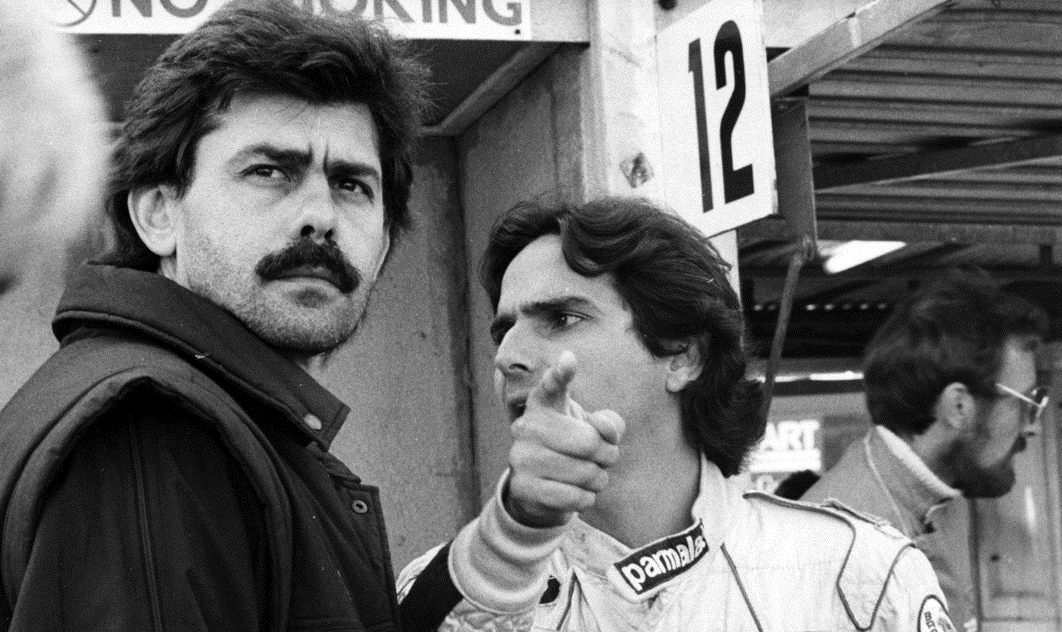 After graduating, Gordon Murray immediately threw himself into gaining practical engineering experience. In 1967, aged 21, he designed, built and raced his first car. The IGM Ford was similar to a Lotus Seven in design, but its triangulated chassis was lighter and stiffer. It used a Ford Anglia engine, which Murray race-prepared to achieve 90bhp. He raced his creation in the South African National Class for two years to much success, winning his class at a number of rounds.

The following year he moved to England, earning a job in Formula 1 with Brabham, where he stayed until 1987, before joining McLaren. Murray’s iStream production process was the winner of SMMT’s inaugural Award for Automotive Innovation in 2010. 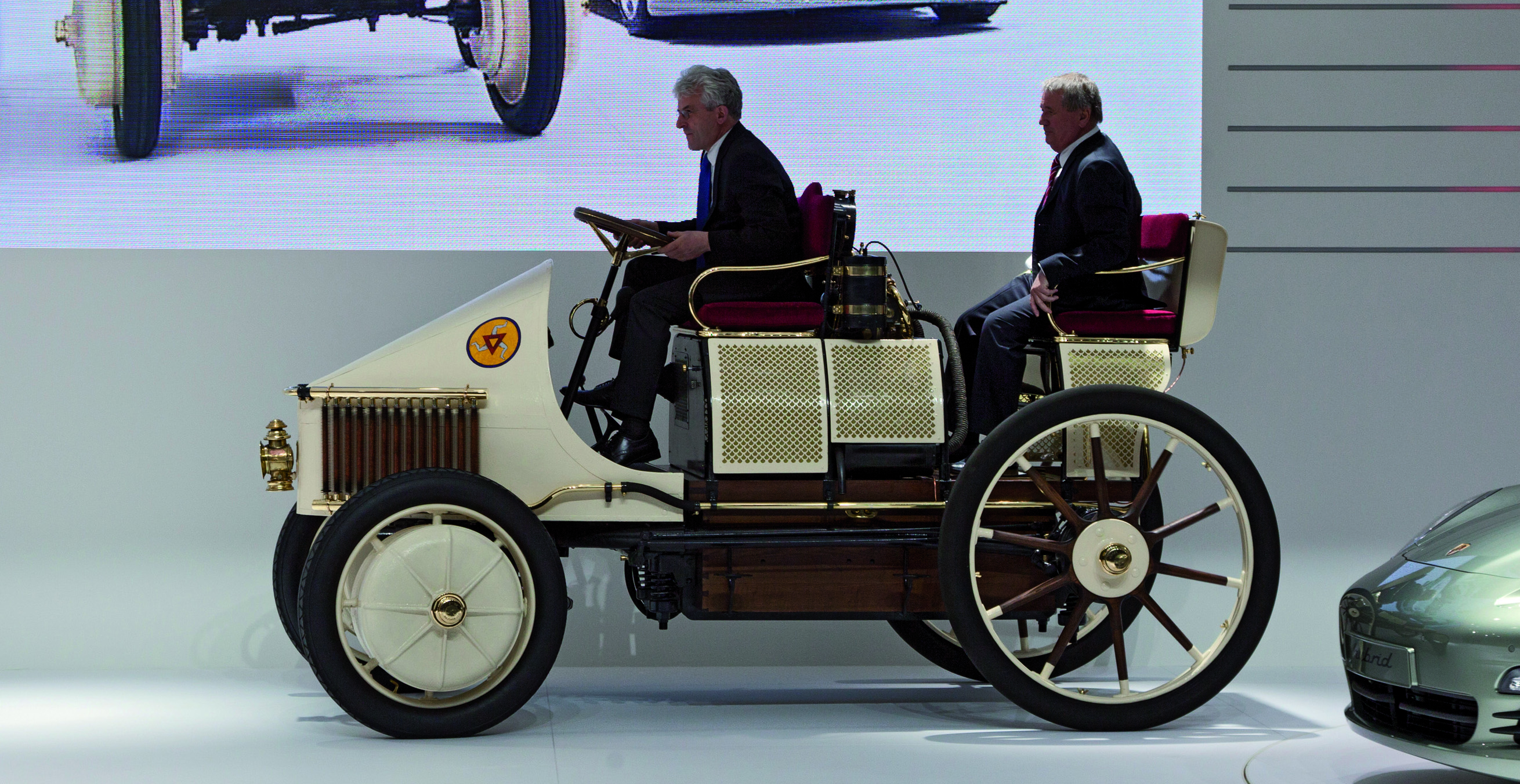 One of Porsche’s earliest designs, the Semper Vivus from 1901

Ferdinand Porsche gained no official higher education, but as a teen he helped in his father’s panel-beating workshop by day and attended practical classes at night. In 1898 he joined carriage-makers Jakob Lohner and Company, and at just 23, unveiled his first design, the Egger-Lohner. The vehicle was car-like in its appearance, but used two electric motors to power the rear wheels. Two years later, Porsche was credited with producing the first four-wheel drive vehicle, by fitting motors to all four wheels.

In 1902, Porsche was drafted into military service, working as a chauffeur to Archduke Franz Ferdinand. In 1906, he began working for Austro-Daimler, followed by Mercedes and Volkswagen before founding Porsche. 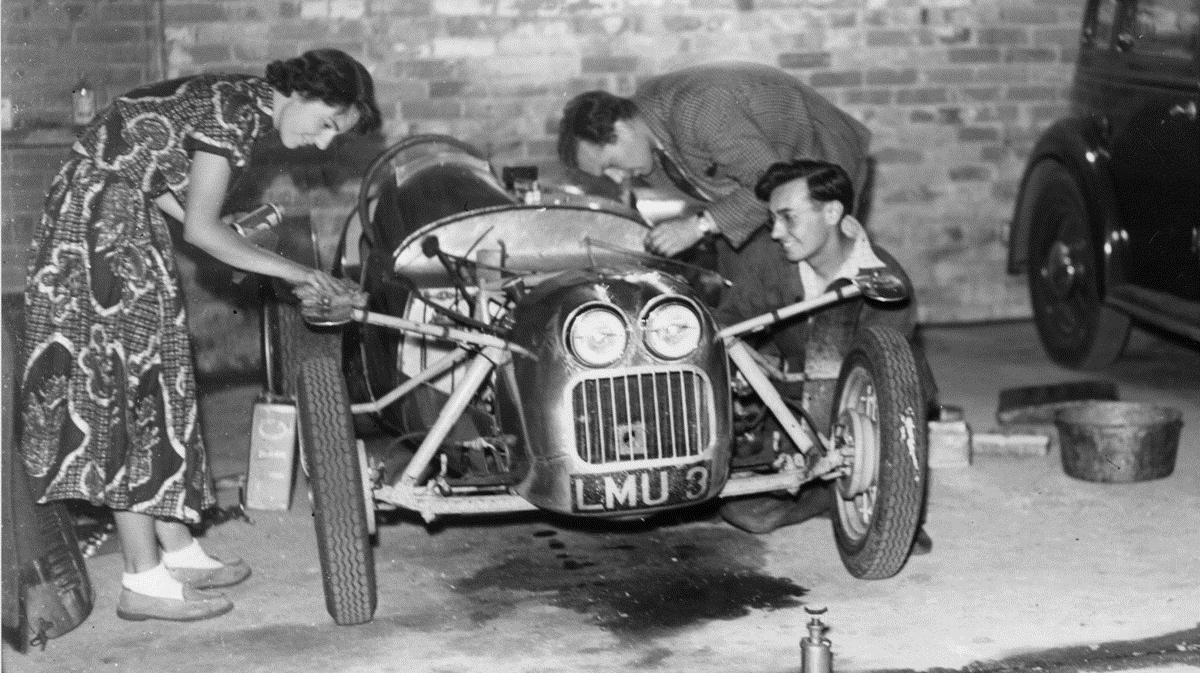 Chapman with his wife, Hazel, and the Lotus Mk. 3

In 1948, a 20-year-old Colin Chapman could be found in a lock-up garage armed with nothing but a powerdrill and rudimentary panel beating skills, building the Lotus Mark 1. The car’s trail racing successes earned Chapman enough money to build a second car, and in 1952, with a £50 loan from his girlfriend, he started the Lotus Engineering Company.

To see if you can follow in the footsteps of these automotive greats, enter your idea for the Autocar Courland Next Generation Award 2014 now. The deadline to submit entries is 1 September at 08:00.