“The heavy fall seen in UK commercial vehicle manufacturing over the past year is now levelling off as the effects of last year’s restructuring only apply to year-to-date figures,” said Mike Hawes, SMMT Chief Executive. “With new models now being produced in UK plants, production for the home market grew for the first time since June 2013. It remains to be seen if the recent growth in EU demand will continue, but the indications are of greater stability in the months to come.” 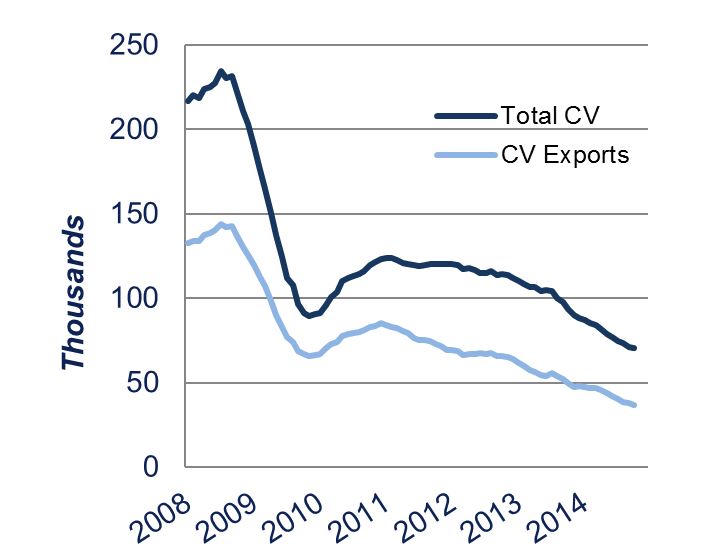 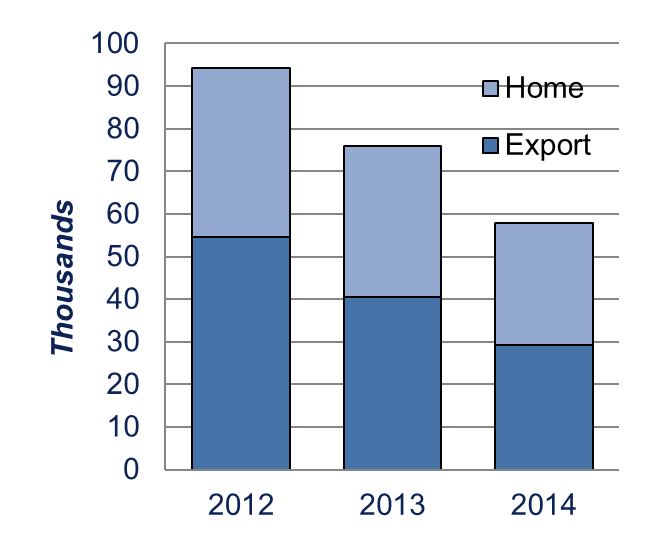