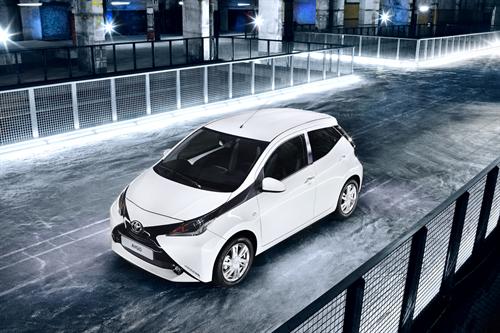 White now the colour of choice for UK car buyers

The colour’s record-breaking popularity follows a strong upturn in the uptake of white cars, over the past decade. In 2010, white cars accounted for just under 10% of new car registrations, making it the sixth most popular car colour, with black and silver cars the best-selling. In 2005, less than 1% of the UK’s new car buyers chose white.

In 2014, black cars took second place followed by grey, taking 19% and 14% of the market respectively. Silver – the second most popular colour in 2010 with almost a quarter of registrations – has now slipped to sixth place, accounting for 13% of the total new car market. 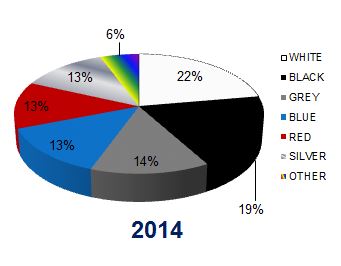 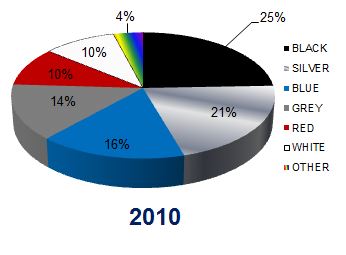 White became the UK’s most popular choice in 2013, but for many years it was one of the least-favoured choices of car colour. 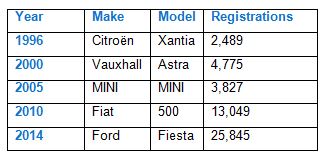 For more information on car colours or the new car market contact the SMMT Communications team.