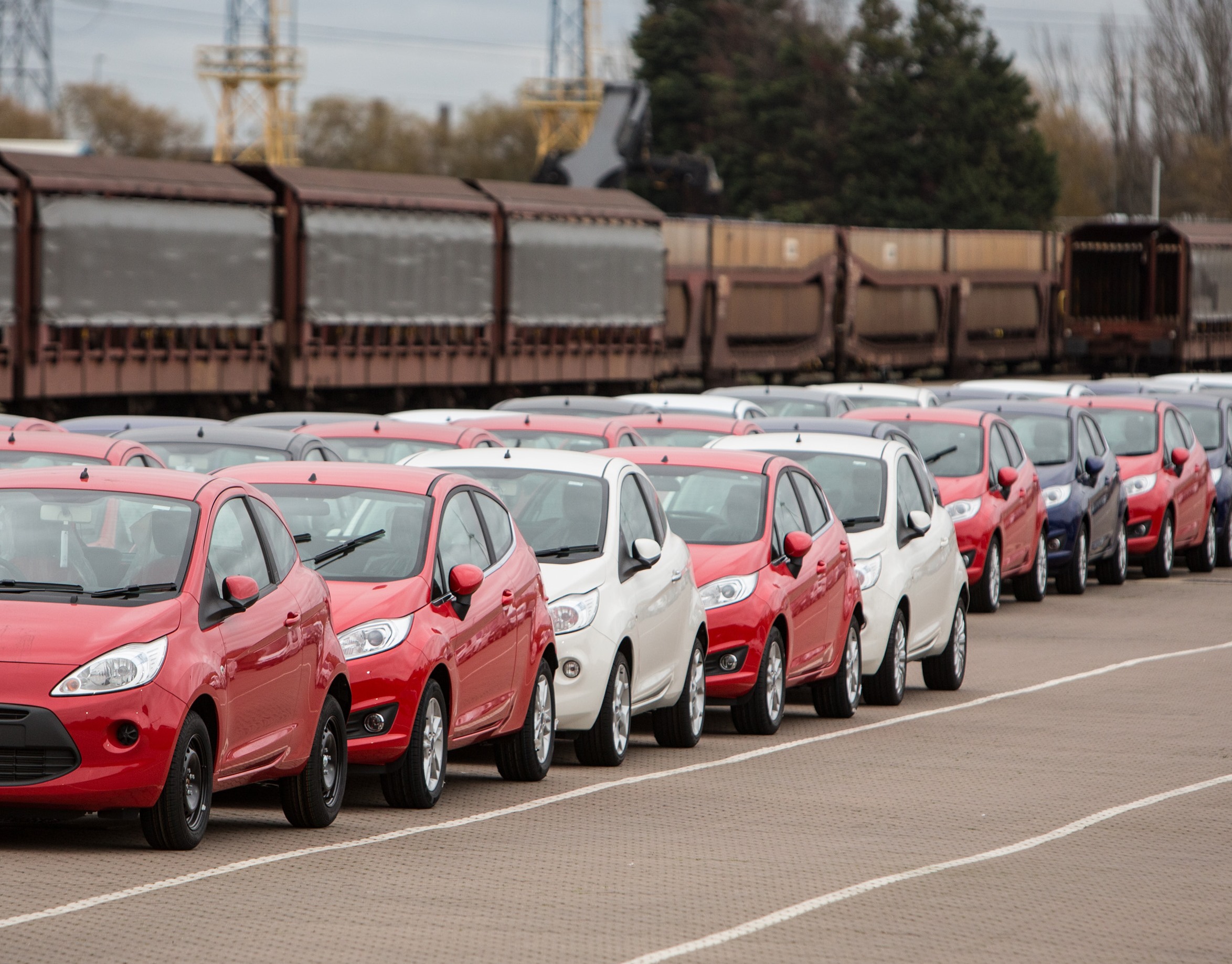 Figures released today show 492,774 cars were registered in March 2015 – the best month since the twice-yearly number plate changes were introduced in 1999. New products and attractive finance packages underpinned by low interest rates helped deliver this record result which was led by the fleet sector, with 11.6% year-on-year growth, reflecting the economic confidence currently felt by UK companies. Registrations so far this year have increased by 6.8% to 734,588.

The 37th month of consecutive growth for the new car market shows the continuing demand for new products and new fuel-efficient and advanced technologies. The UK market surpassed pre-recession levels some seven months ago, helping bolster the economy and drive it out of recession. This growth, supported by domestic manufacturing, has attracted more than £14 billion of investment since 2011, creating almost 30,000 additional jobs.

Mike Hawes, SMMT Chief Executive, said, “The best month this century for new car registrations is a welcome boost for the UK’s thriving automotive sector. The challenge for a new government and industry will be to maintain this momentum and to strengthen Britain’s manufacturing capabilities through continued investment, innovation and policies which maintain our global competitiveness. Whatever the general election result, the new government must keep up the commitment to the sector which is delivering at home and abroad.”

SMMT priorities for a new government:

Industrial Strategy: With 257,300 UK-built cars rolling off production lines in the first two months of 2015, UK car production is expected to exceed pre-recession levels this year, buoyed by a strong export market that delivered revenues of £26.2 billion in 2014. The continued delivery of the Automotive Sector Strategy through the Automotive Council will be essential in developing the supply chain, skills, technology and business environment to assure global competitiveness.

Innovation and investment: Vehicle technology, including ultra-low emission vehicles and connectivity, is developing and diversifying at a staggering pace. Increasing the rate of R&D tax credit and bolstering funding for long-term initiatives such as the Advanced Propulsion Centre will help UK manufacturers lead this innovation. Investment in skills will ensure the UK workforce has the capabilities to develop and manufacture the next generation of technologies.

Europe: Membership of the European Union is critical to the UK automotive industry; the sector’s competitiveness is dependent on access to the European single market, integrated supply chains, international trade agreements, common regulations, funding for innovation and free movement of labour. SMMT members want to see reform of the EU with greater emphasis on industrial competitiveness and better regulation but believe membership of the EU remains best for business. 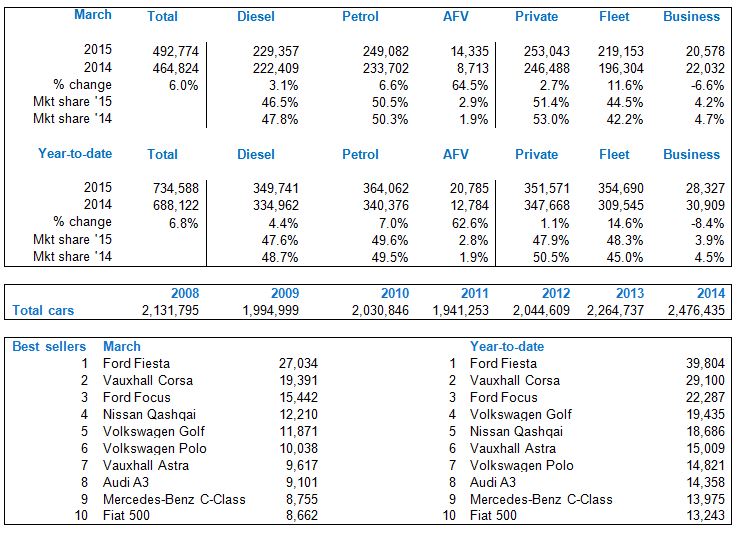 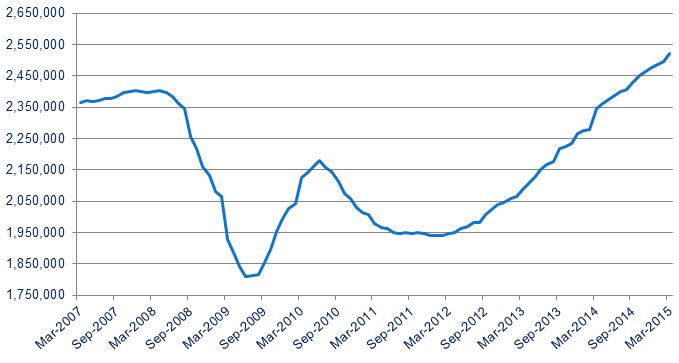