Figures released by the Society of Motor Manufacturers and Traders (SMMT) on the morning the UK heads to the polls underline a robust new car market, with registrations up for the 38th consecutive month in April. Demand rose by 5.1% to 185,778 units – the month’s best performance since 2005. Year-to-date registrations for 2015 are up 6.4% to 920,366.

April’s strong performance, which comes after a record first quarter for the sector, tracks a 12-year high for consumer confidence1 and continues a pattern of growth in new car registrations around general elections that dates back to 1979. Demand in the period following 7 May is forecast to continue in line with this trend and as new products, attractive finance deals and low interest rates inspire consumers and businesses to give the new car market their vote of confidence.

All but three of the past nine general elections have coincided with a spike in new car demand in the three months immediately before and after polling day. Notable exceptions were during the recessions of 1992 and 2010, while the 2005 election period saw registrations dip as part of natural market readjustment after hitting peak volumes in 2002.

Mike Hawes, SMMT Chief Executive, said, “Today’s figures highlight the current strength of consumer confidence, even at a time of such political uncertainty. We are confident that the UK’s new car market – so symbolic of economic mood – will continue to thrive, but long-term success will depend largely on economic and political stability in the months and years ahead. Whatever the outcome of today’s election, the next government must act quickly to uphold economic certainty and reassure consumers and markets.” 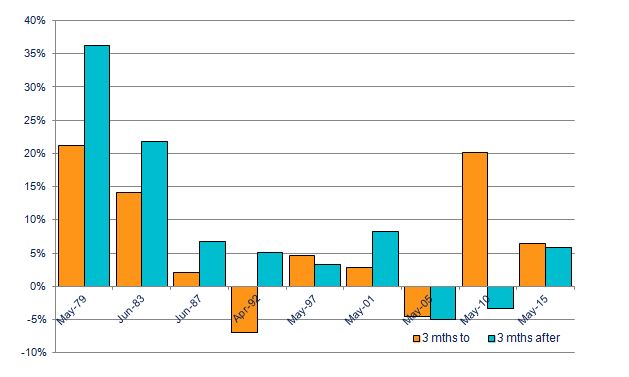 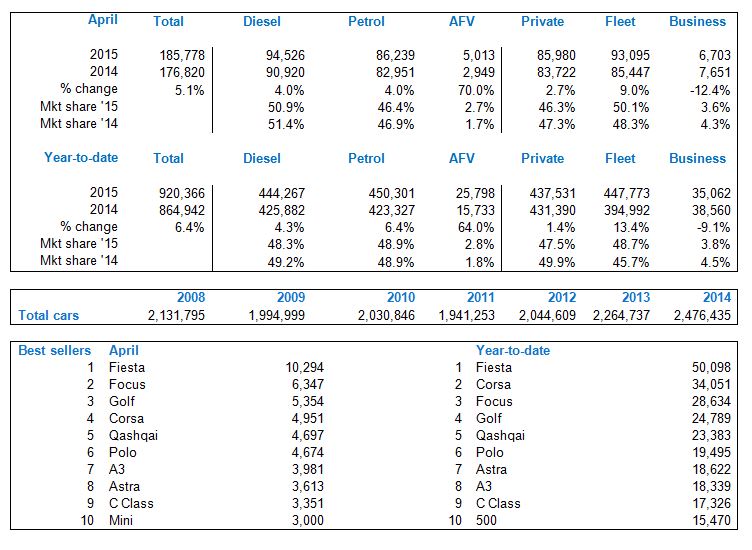 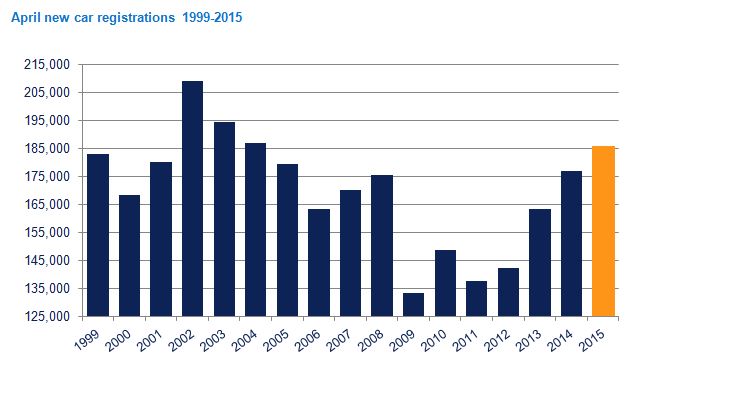 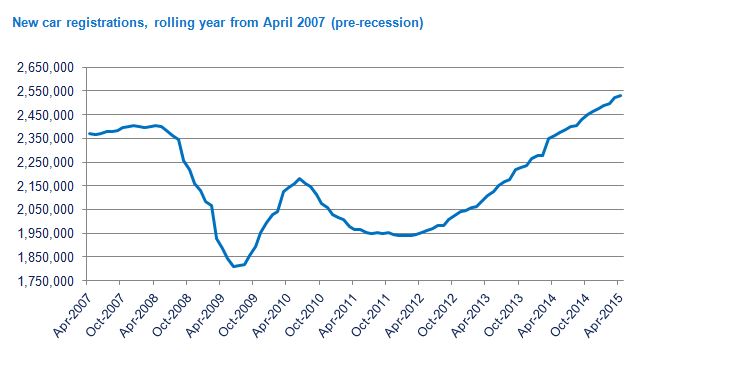