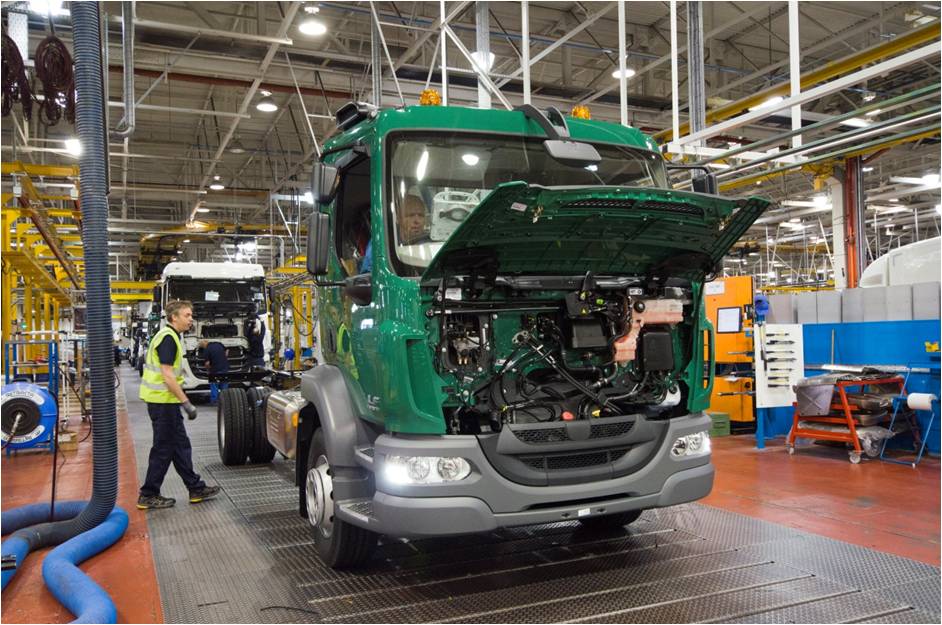 Commercial vehicle production rises by a third in 2015

21 January 2015 British commercial vehicle manufacturing rose by a third in 2015, as almost 95,000 CVs rolled off the production line last year, according to figures released by the Society of Motor Manufacturers and Traders (SMMT) today. Both UK and overseas demand saw significant boosts in 2015, each growing by more than 31%. The sector closed 2015 on a positive note, with output for December up 7.7% compared to 2014, driven equally by British and overseas markets.

Mike Hawes, SMMT Chief Executive said, “Commercial vehicle production ended 2015 on a very positive note, with another month of growth in December resulting in a substantial boost to volumes for the year. Exports continued to make up half of UK CV demand, with more than 47,000 vehicles destined for overseas, fuelled by the continued recovery of our biggest market, Europe.” 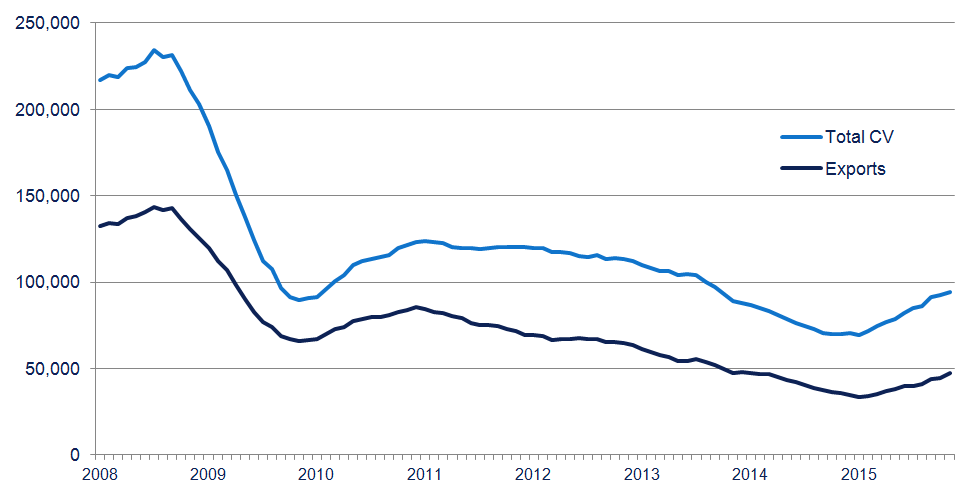 Download the CV press release as a Word document.