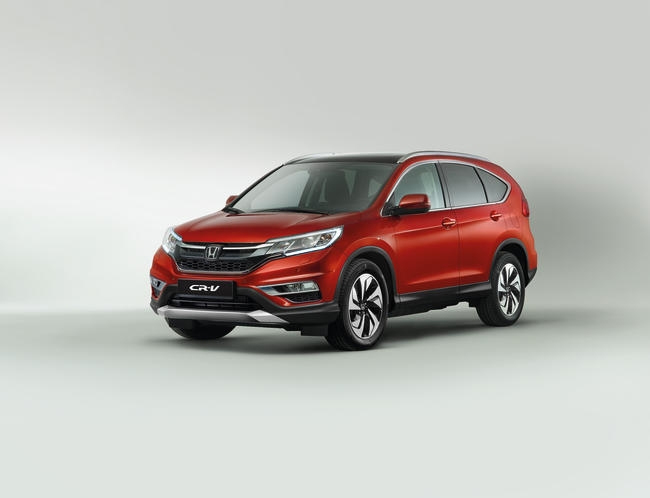 In 2015, Honda introduced the world’s first cruise control system known as Intelligent Adaptive Cruise Control (i-ACC), capable of foreseeing and automatically re-acting to other vehicles ‘cutting in’ to the equipped vehicle’s lane.

Based on extensive real-world research of typical European driving styles, the system uses a camera and radar to sense the position of other vehicles on the road.

It then applies an algorithm to predict the likelihood of vehicles in neighbouring lanes cutting in by evaluating relations between multiple vehicles, thus enabling the equipped vehicle to react quickly, safely and comfortably.