Motorists are set to benefit from more realistic emissions and fuel economy performance data after two new groundbreaking EU car tests come into force today, replacing a single test that hasn’t been updated for some 20 years.

The new tests, which measure everything from fuel consumption and carbon dioxide (CO2), to nitrogen oxides (NOX), particulates by mass and number (PM/PN) and carbon monoxide (CO), are part of European regulations designed to improve air quality and tackle climate change. As well as a tough new laboratory test, all newly launched car models will have to undergo robust official on-road testing before they go on sale – an element that no other vehicle testing regime in the world requires. 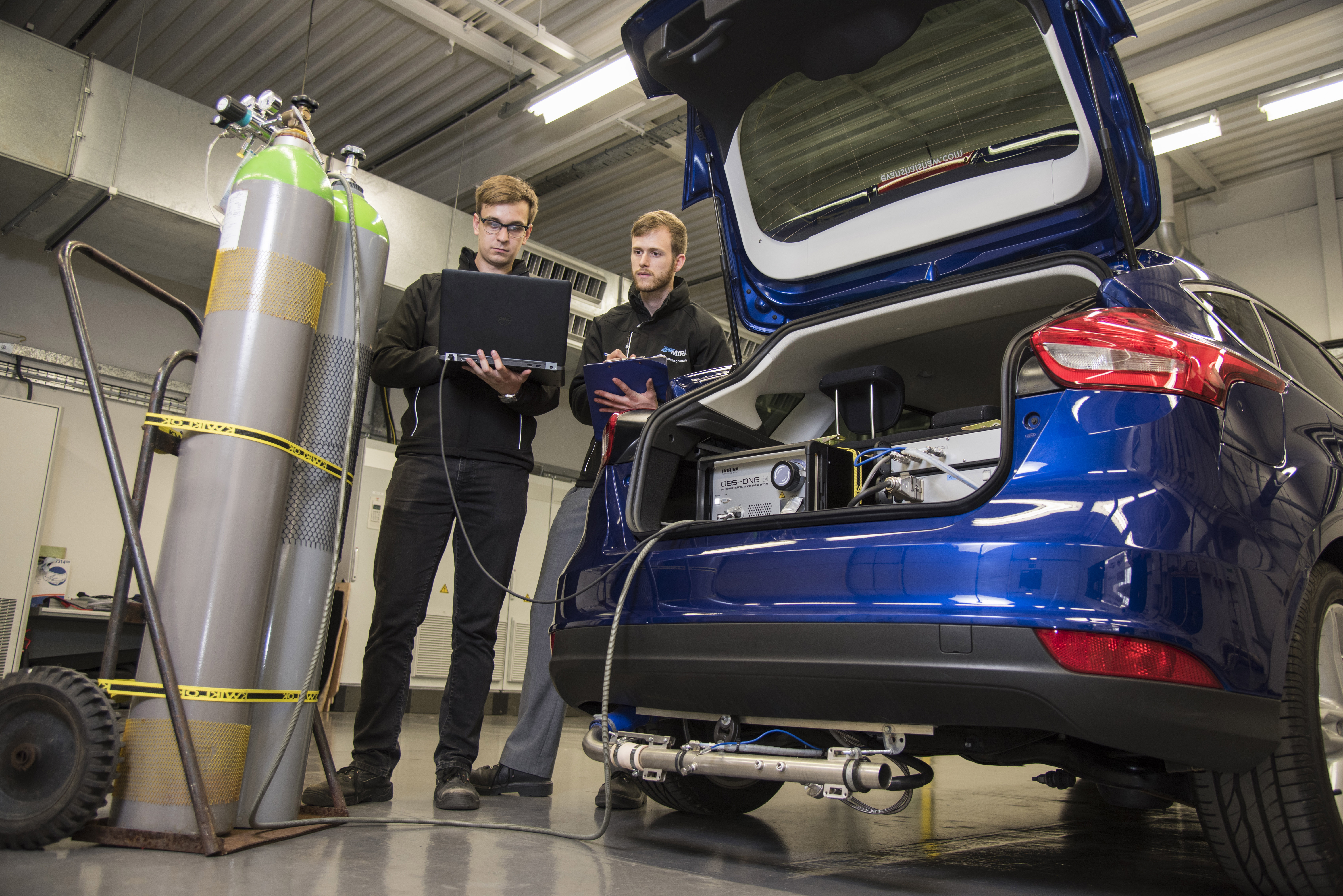 The toughest-ever new car emissions test will come into force across the EU from today.

Over the past 20 years, vehicles have advanced at a rapid rate, with high tech safety and comfort features, from electronic stability control, parking sensors and airbags, to air conditioning, heated windscreens and electric seats now increasingly fitted as standard. However, the way they are tested has not kept pace, resulting in a gap between performance in the lab and on-road where fitment of these in-car technologies can differ across models, and conditions such as speed, congestion, road surface and driving style can vary dramatically from journey to journey and driver to driver.

EU regulators and national governments have been working, with the support of industry, to address this by making testing more relevant to modern vehicles and consumer needs.

From 1 September, every new car model destined for UK showrooms will need to undergo a new test called the Worldwide Harmonised Light Vehicle Test Procedure (WLTP), which measures all regulated emissions, as well as CO2 and fuel economy. Like the previous test, it is conducted in controlled laboratory conditions for consistency across every test and every new vehicle in every country. However, it is faster, longer and more dynamic, with a greater range of vehicle and engine speeds, engine load, gear changes and temperatures. It will also take into account modern vehicle technology. And, because it is based on some half a million miles of real driving data, it will be far closer to the conditions most people experience on the road today.1

Secondly, in a world first, new models being developed for sale in the UK will also need to prove their air quality credentials by passing a brand new Real Driving Emissions (RDE) test using special state-of-the-art portable emissions measurement (PEMS) equipment. This very sensitive equipment analyses the trace tailpipe emissions of pollutants, including NOX and particulates, while the car is driven in a wide range of both every-day and extreme conditions. This will ensure vehicles meet the tough Euro 6 emissions standard on the road as well as in the lab.

We welcome this challenging new regime, which will provide hard evidence that the industry’s ongoing investment in ever more advanced technology is delivering on air quality goals. Combined, these new and demanding tests will soon give consumers emissions performance information that is far closer to what they experience behind the wheel – and inspire greater confidence that the new cars they buy are not only the cleanest, but the most fuel efficient ever produced.

The WLTP and RDE tests replace the previous and long-outdated laboratory test known as the New European Driving Cycle (NEDC), which was designed back in the 1980s and last updated in 1997. Revolutionary in its day, NEDC was intended to provide consistent benchmarking information for buyers across Europe as well as determining whether cars meet minimum air quality standards and providing the basis for the UK’s CO2-based Vehicle Excise Duty system.

Newly designed cars will start to be tested under the new regime over the coming months after the final piece of legislation specifying the requirements that allow testing authorities and manufacturers to prepare was published in July this year. This means consumers could start to see these brand new models arrive in showrooms from as early as next year. By 1 September 2018, all new cars on sale will have undergone WLTP testing and by 1 September 2019, all will have undergone the full RDE testing for both NOx and PN. 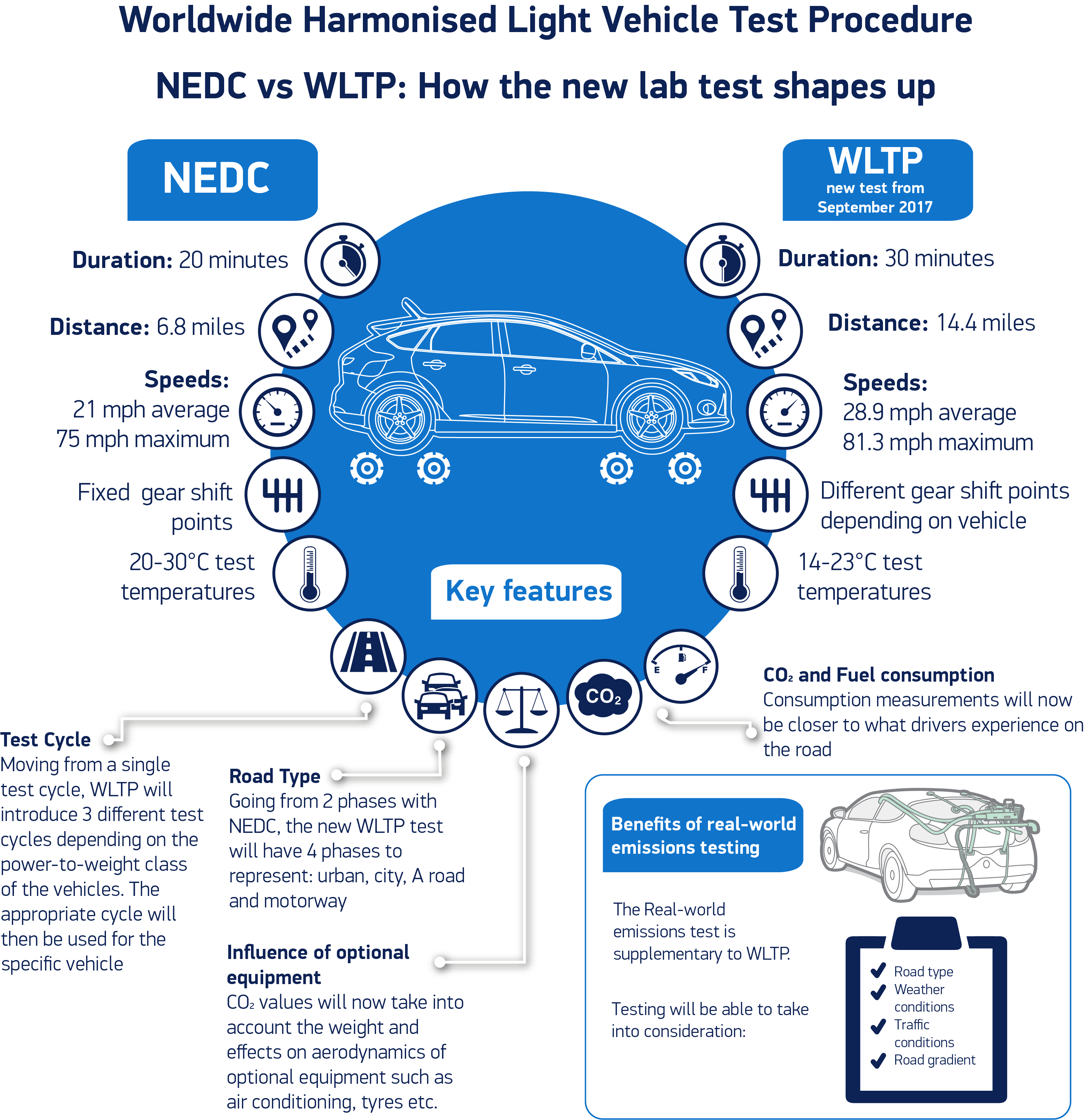 The test will measure:

The WLTP is complemented by an on-road test called Real Driving Emissions (RDE), which will ensure the vehicle’s lab test performance is matched on the road. RDE works by fitting equipment called a Portable Emissions Measurement System (PEMS) to the vehicle, which measures emissions while the vehicle is driven on the road.

Given the huge differences in temperature, road and vehicle conditions as well as driving styles, no lab test can ever replicate exactly what happens on the road. RDE testing will demonstrate that new cars’ low emissions are achieved in these real world conditions. 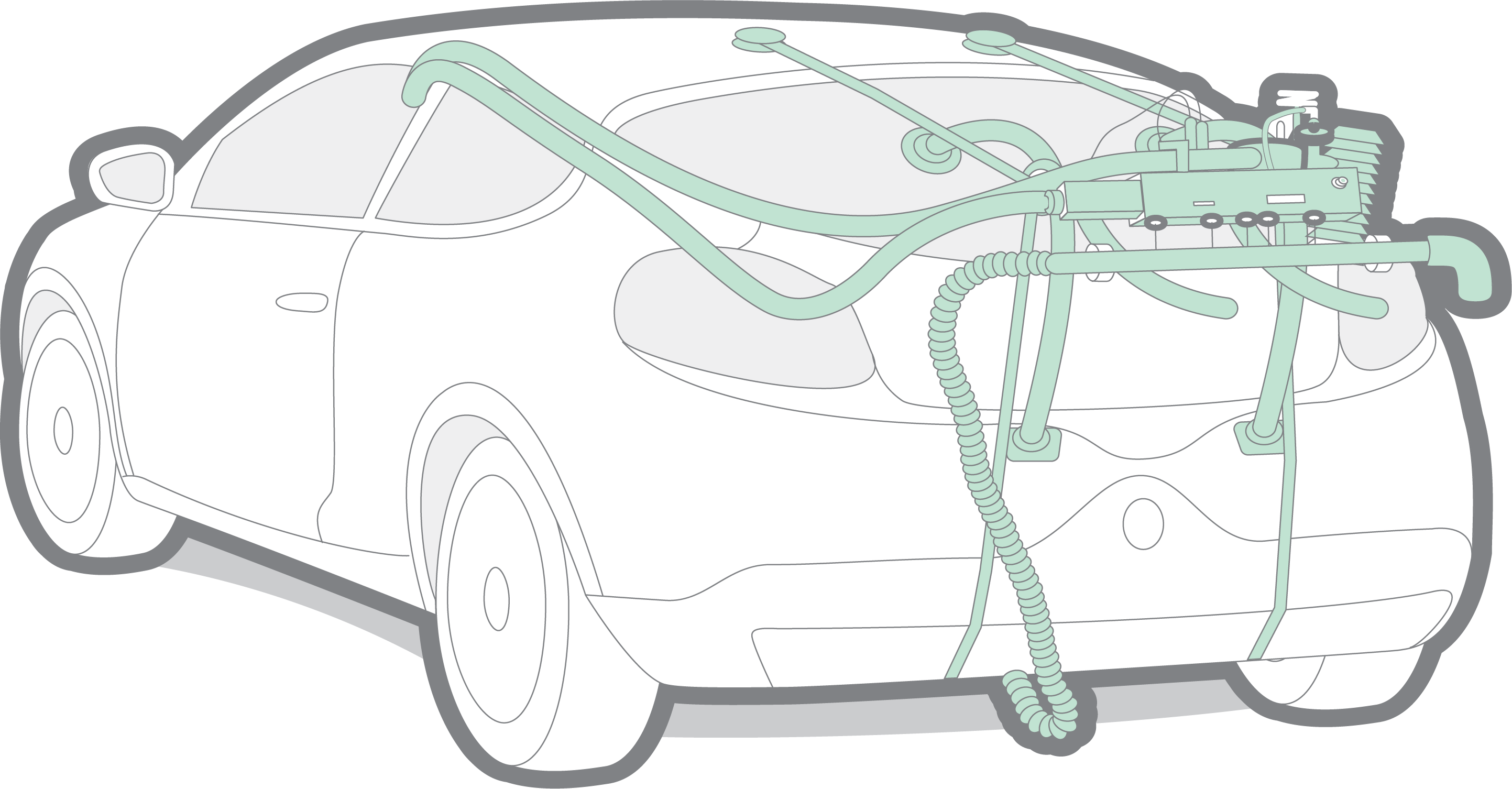 RDE will also include some extreme driving conditions, rarely encountered by most motorists, for example carrying a heavy load up a steep hill at high speed in very low temperatures.

To allow for the margins of error in highly sensitive PEMS equipment and the test itself, there is a tolerance allowed on top of the laboratory limits – known as the conformity factor.

If the vehicle meets these requirements, as independently witnessed by a government-appointed independent approval agency, it will be approved for sale in Europe.