Britain’s used car market had a relatively solid start to the year, with sales surpassing 2 million in the first three months, according to figures released today by the Society of Motor Manufacturers and Traders (SMMT). 2,031,661 vehicles changed hands, a -4.8% (-102,295 units) year-on-year decline compared with Q1 2017.

In particular, zero emission electric cars enjoyed a surge in popularity, with demand rising 33.8% to 2,927 units, followed by hybrids, which rose 14.1%. Together they represented 1.2% of all used car transactions in the quarter, while petrol fuelled models took a 55.9% market share and diesel 42.8%.

Elsewhere, trends closely followed the new car market, with black gaining ground to overtake silver/aluminium as the favourite used car colour, and blue, grey and white making up the rest of the top five. Superminis continued to be the most popular body type, followed by lower and upper medium, and then dual purpose – which enjoyed the fastest growth in Q1, up 12.8%, with more than 206,500 changing hands.

Despite the overall decline in demand, the UK’s used car sector remains at a very high level and it’s great to see millions of consumers benefitting from some of the latest, safest and cleanest models now filtering into the market. To maintain this choice and make the fastest possible improvements to air quality, we need stability in the new car market. That means giving consumers confidence to trade in their older cars for the best new, low emission model to suit their needs – whatever the fuel type. 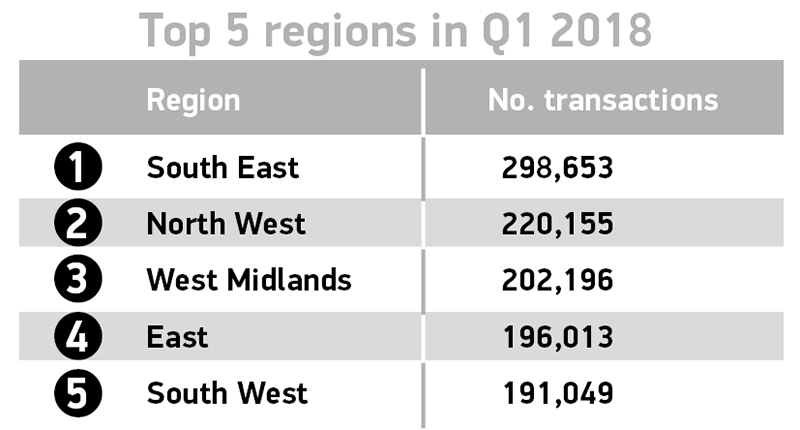 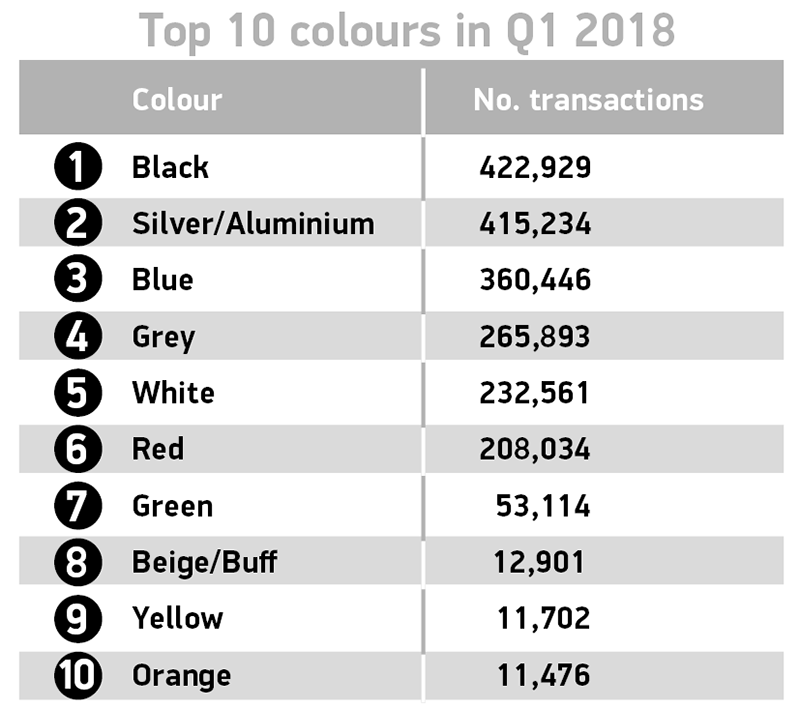 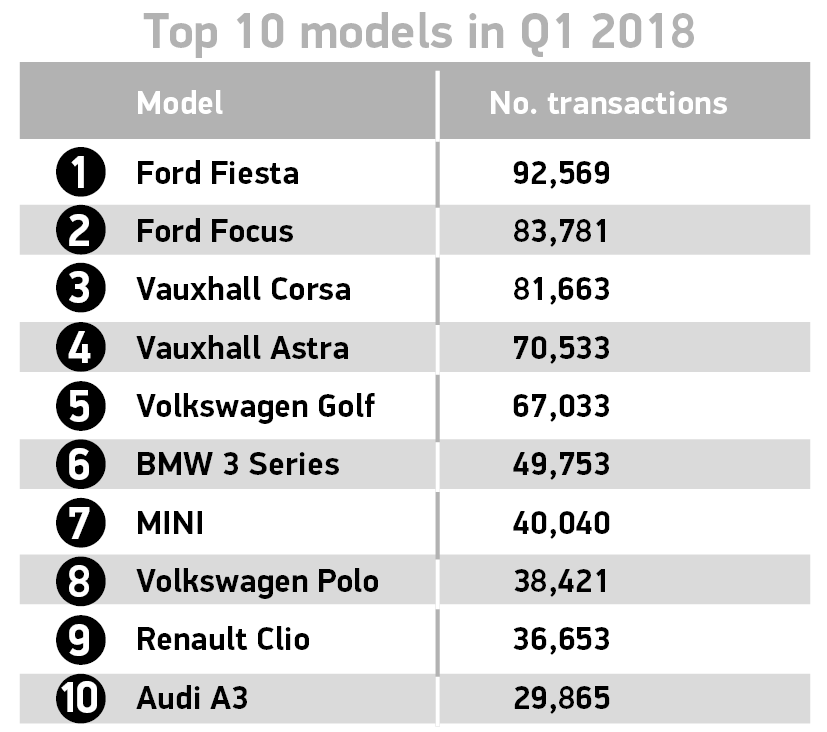