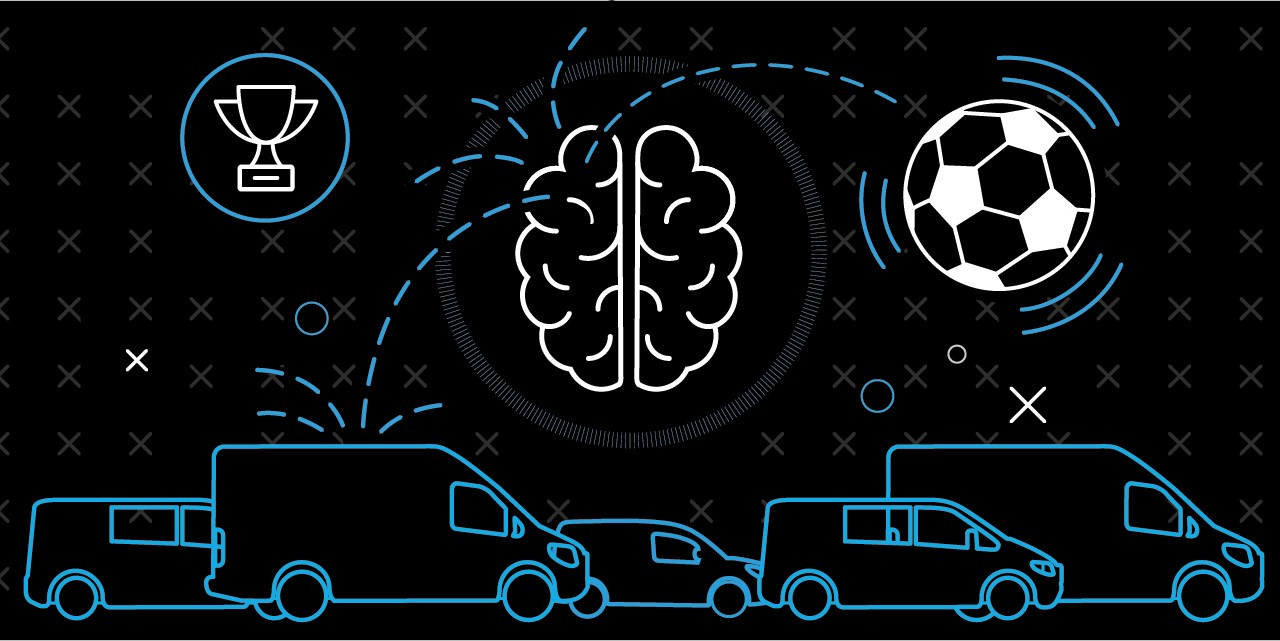 The mental health of those working in the commercial vehicle, transport and logistics sectors has become a big focus in recent years.

Much of this has been driven, of course, by a changing culture in wider society and by greater awareness and willingness to talk about mental health matters.

It’s becoming more important than ever for employers to take steps to protect the mental wellbeing of team members, if they are to avoid losing their best people.

The Driving Better Mental Health campaign launched at this year’s CV Show, aims to raise awareness of the importance of wellbeing of commercial vehicle drivers.

It concluded that playing chess was one of the best ways of relieving the pressures getting people to talk more frequently and openly about their feelings and concerns.

As part of its efforts to tackle issues such as loneliness and isolation – other factors which frequently have a negative impact on mental health – it offers drivers the opportunity to connect with others in their community over a short game of chess. 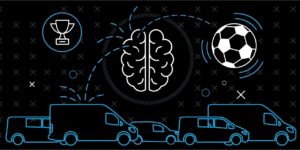 5asideCHESS is a Social Enterprise determined to reconnect people in a disconnected world through a short form game of chess, which can simply be used by experienced players and novices alike to connect and engage.

The 5asideCHESS team are currently part-way through a year-long UK tour on the Battling Suicide Bus, stopping at service stations throughout the country. They are promoting chess as a simple and effective way to get people back into the ‘Art of Conversation.’

David Footitt, a special ambassador for campaign supporter How’s My Driving?, said, “Research shows that maintaining good mental health is an important subject for us all. With the needs of the job, commercial vehicle drivers tend to be isolated for long periods of time and can lack the benefits of regular social interaction. Mental health can quickly suffer.”

He added, “Drivers can quickly strike up a game of chess wherever they take their stops and use the game as an opportunity to chat, re-ignite friendships and find new ones. ‘Drive Better Mental Health’ aims to introduce and promote the 5asideCHESS concept to the logistics industry and get people playing, talking and connecting.”

A new study released this week by Mercedes-Benz Vans confirms the need for initiatives like 5asideCHESS. The study asked 2,000 van drivers questions about their working practices and mental health.

Almost half of all respondents (47%) said they find it a continual struggle to ‘switch off’ from work once their day is done and that the ‘always on’ culture is putting them under increasing pressure, which many struggle to cope with.

The average survey respondent said they are ‘uncontactable’ by work for just seven hours a week and an alarming 16% said they are alert to the pressures of work 24 hours a day, seven days a week, with no respite.

After identifying levels of stress in the workplace, the Mercedes study looked at whether other activities, like sport and exercise could hold part of the answer to improving the mental health of those in the industry and relieving the stresses and pressures of their working lives.

More than two-fifths (44%) of those surveyed said sport, be that watching or participating, is their key outlet when trying to wind down from work, with football, rugby, tennis and golf the most popular choices.

Meanwhile, more than a quarter (26%) said regular exercise was crucial to them being able to unwind after a day behind the wheel.

Steve Bridge, Managing Director, Mercedes-Benz Vans UK, said, “Our previous Business Barometer report showed that almost a quarter (23%) of UK van drivers haven’t been to see their GPs at all in the last year. This means that mental issues, as well as physical, could be going unreported and unmanaged.

“And as we continue to highlight the importance of self-care awareness in the industry, we wanted to examine the link between mental health and one of the community’s most popular hobbies – sports.

“As a huge fan myself, I can say that football really is more than just a game – and as our new research reveals, it could even be essential to tackling mental health in the UK.”