The UK’s used car market declined by a moderate -2.8% in the second quarter of the year, according to the latest figures released today by the Society of Motor Manufacturers and Traders (SMMT). 2,034,236 transactions took place representing a shortfall of fewer than 60,000 units compared to the same period last year as the market showed signs of slowing.

Used car sales have fallen in every month this year apart from March, when they rose just 1.9%. In the second quarter, drops in the North West, Scotland and the South East drove the decline, while all other regions experienced increases in demand. Cities topping the list for used car sales were London, Birmingham and Sheffield. 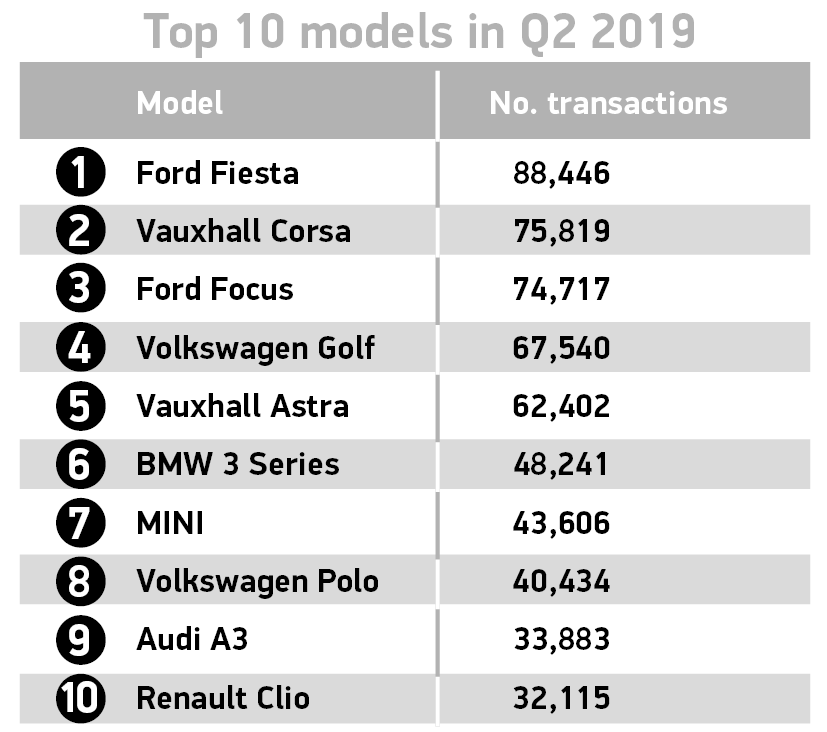 Demand for petrol and diesel models declined in the second quarter, down by -3.7% and -2.5% respectively. However, combined sales of the fuel types still made up 98.3% of the market. Meanwhile demand for hybrid, plug-in hybrid and pure electric cars continued to grow, up 24.8%, with 33,492 models changing hands. Of these alternatively fuelled vehicles (AFVs), pure electrics experienced the largest growth – up 32.8%, with hybrids also rising 25% to 29,321 units, but this growth was unable to offset losses elsewhere. 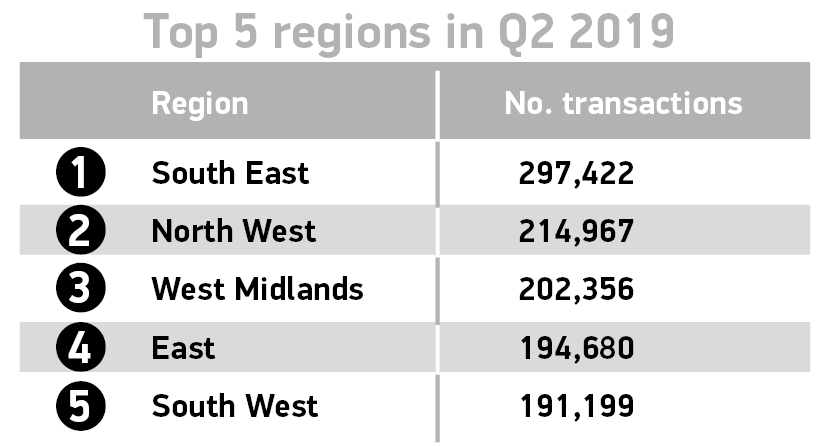 Reflecting trends in the new car market, superminis remained by far the most popular used buy, with 665,469 of these smaller cars finding new owners, while the dual purpose segment enjoyed the largest growth, up 9.1% to 227,197 units. One in five used cars bought in Q2 were black, buyers’ favourite colour choice ahead of silver/aluminium and blue, with pink the least popular of all despite a 20.3% rise in transactions, the largest uplift of any colour. 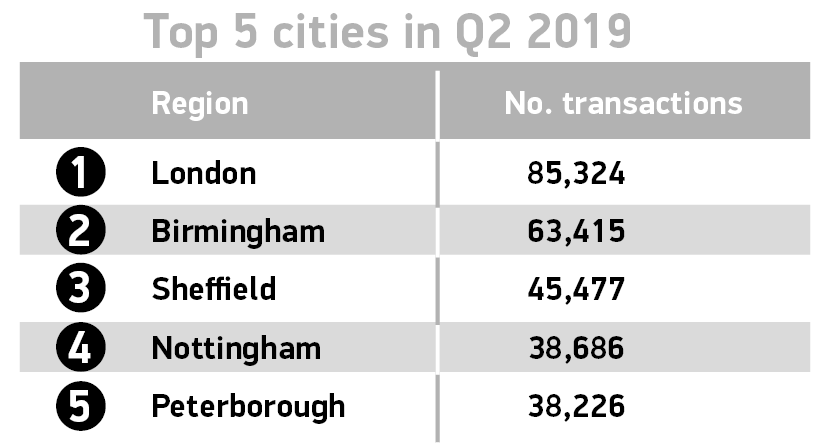 With the country still gripped by economic and political uncertainty it’s perhaps unsurprising to see the used car market slowing down. This means owners are often holding on to their cars for longer, delaying the widespread introduction of the latest, cleanest models which is not good for air quality. We need a boost to consumer confidence, something that a Brexit deal would deliver, to improve the fortunes of the industry and the wider economy. 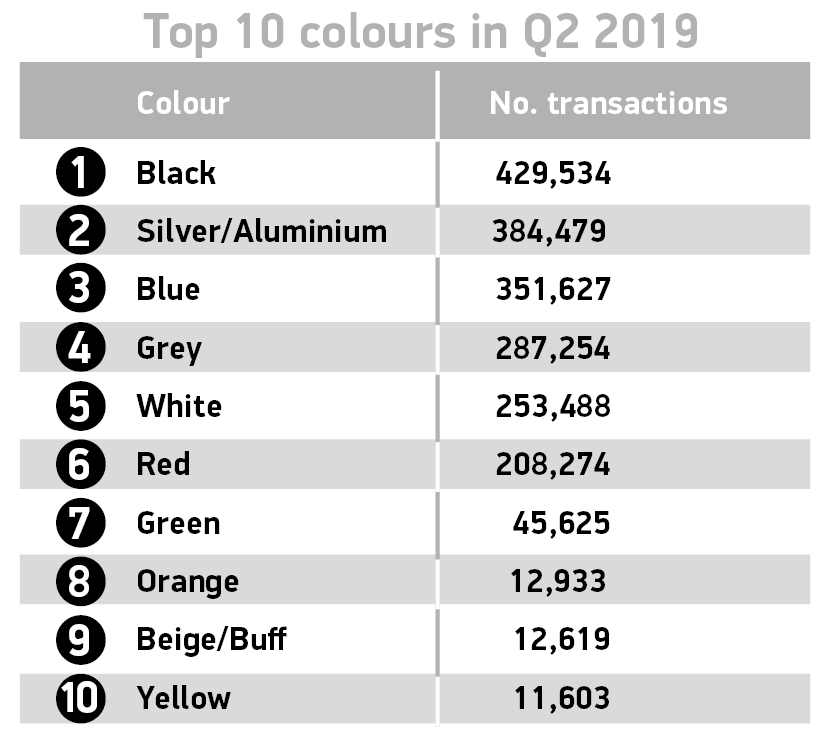