The British-built Vauxhall Vivaro van – the latest generation of which was launched in 2019 – helped Vauxhall to a 27% increase in sales volume last year.

Built at Vauxhall’s recently transformed plant in Luton, the popularity of new Vivaro played a major part in the success, which saw Vauxhall LCV numbers grow by around 8,000 units in 2019, to a total of 36,000 sales. 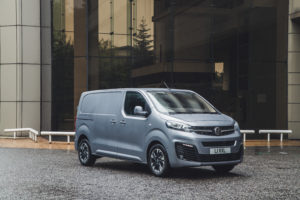 In December alone, Vivaro recorded a 14.2 per cent month-on-month segment increase versus 2018, with around 3,200 sales.

In all, more than one million Vivaro vans have now been produced by Vauxhall in Luton.