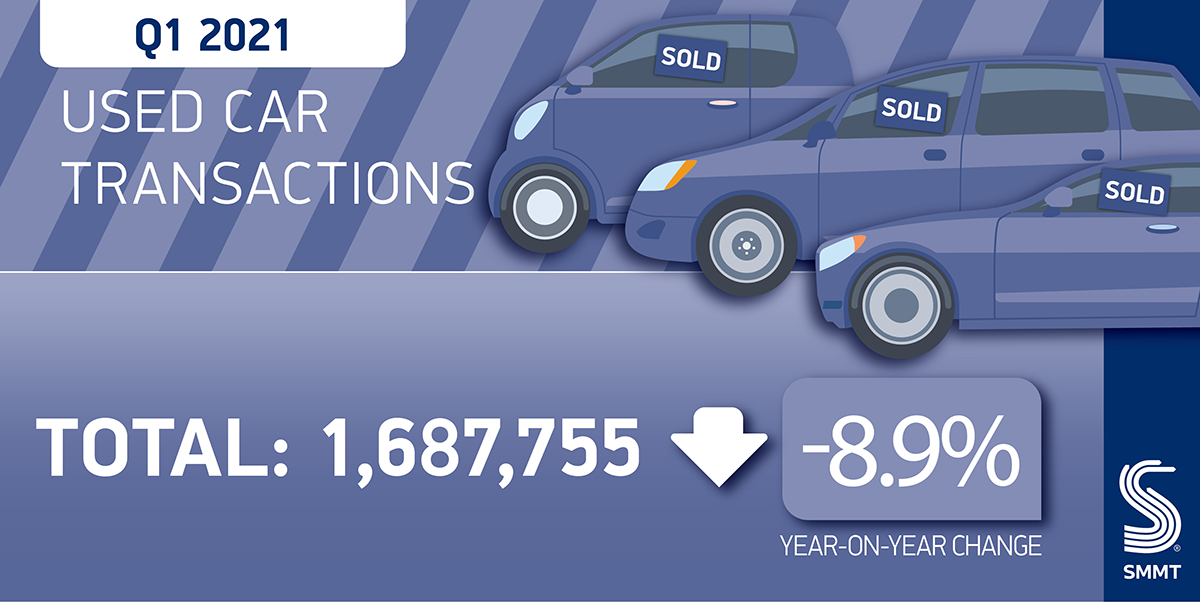 The UK’s used car market declined -8.9% in the first quarter of 2021 according to the latest figures released today by the Society of Motor Manufacturers and Traders (SMMT). Some 1,687,755 transactions took place, with the overall decline driven by large falls in January and February, of -27.1% and -19.4% respectively, as lockdown measures depressed demand and again closed car showrooms nationwide. 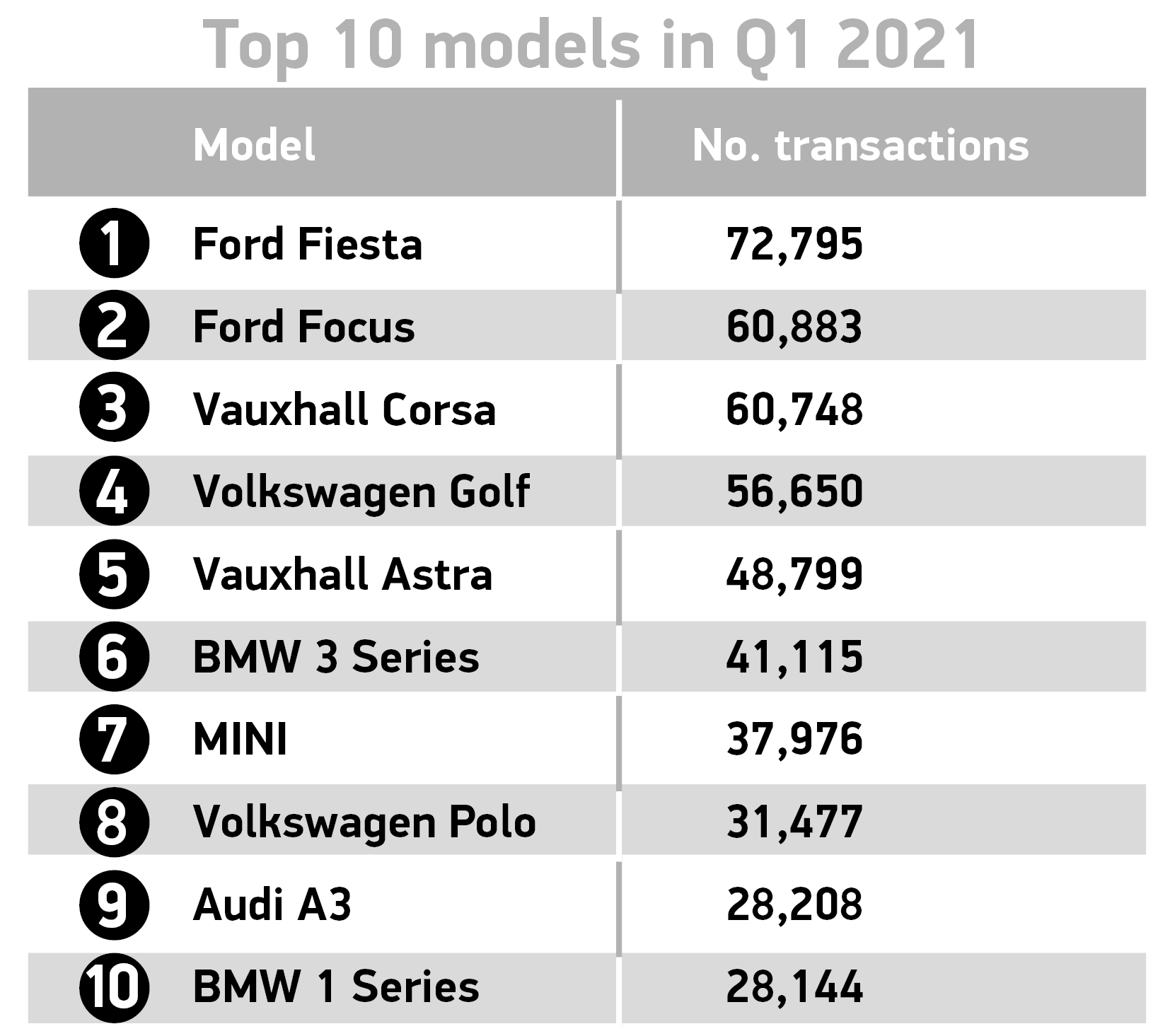 However, the combined number of plug-in vehicles traded still represented only 1.0% of the market, up from 0.7% in Q1 2020. This illustrates the scale of the challenge ahead to transition the entire used car arena away from traditional fuels. Petrol and diesel powertrains combined represented 97.1% of all first quarter activity at 1,638,536 units. 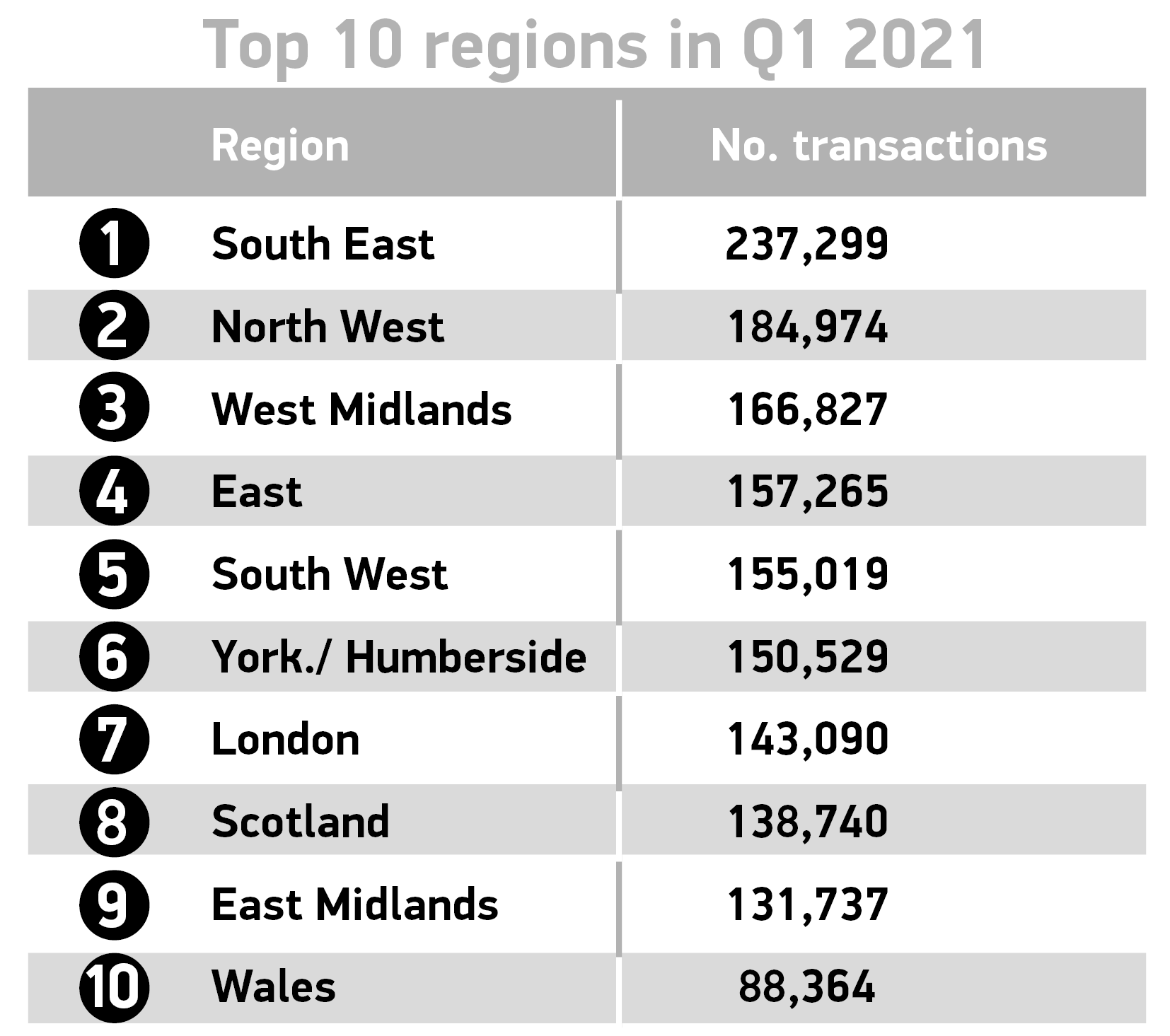 Luxury saloons and specialist sports were the only segments to see growth, up 10.3% and 5.4% respectively, with transactions in the mini segment falling the most, down -18.3%. Superminis (31.4% share) were by far the most popular used buy, followed by lower medium (27.2%) and dual purpose (13.1%). Together these accounted for more than 7 in 10 (71.7%) of all cars finding new owners. Black was the number one colour choice, with almost 370,000 transactions, followed by silver/aluminium and blue, while at the other end of the spectrum, 981 pink cars changed hands. 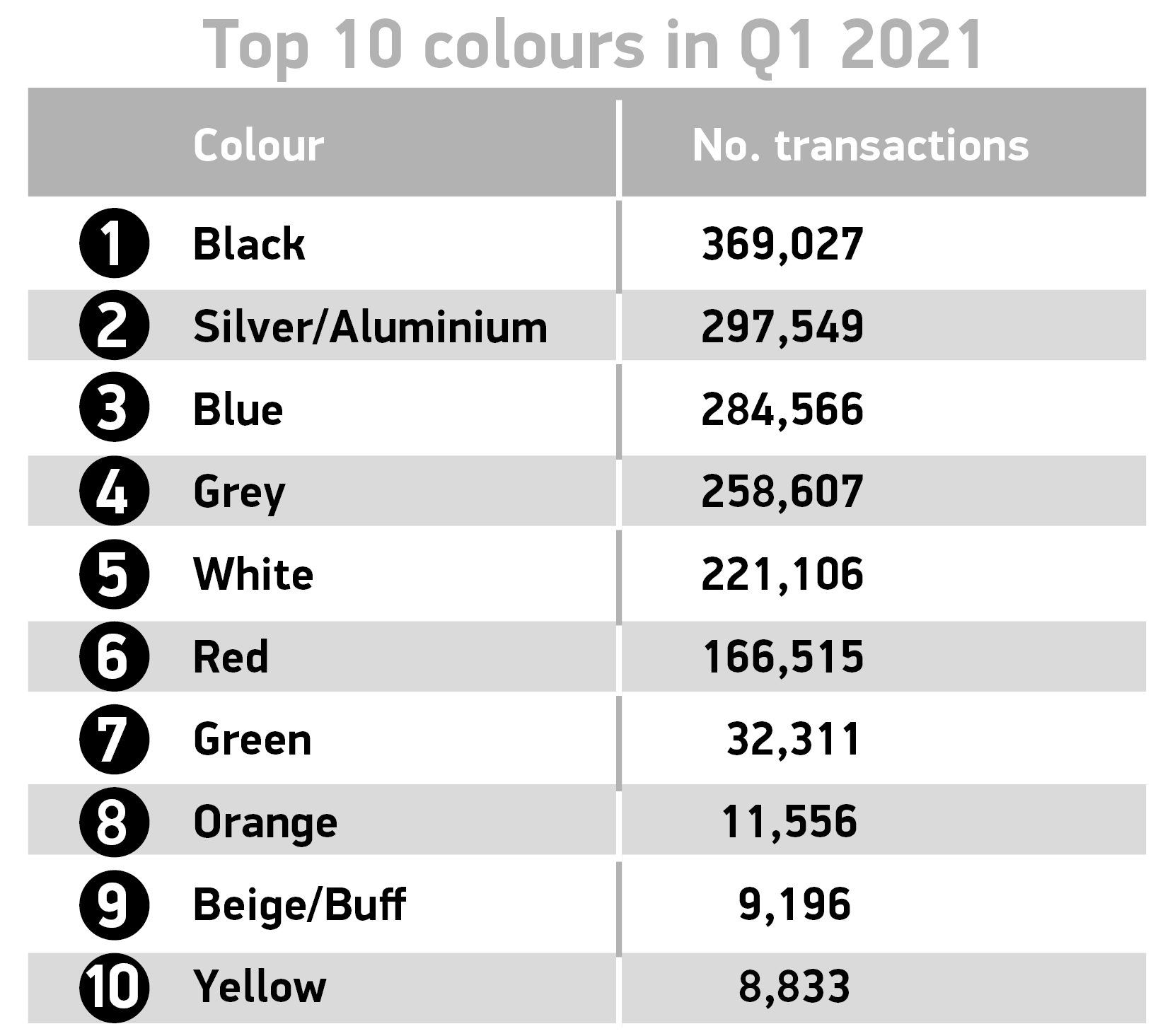 These figures lay bare the turbulent impact of coronavirus lockdowns on the used car market and, while March’s performance suggests there is some pent-up demand, this is against a weak month last year, so its true extent remains to be seen. The second quarter will see significant growth as last year’s April and May markets were severely limited by lockdown measures. It’s vital that the used market is rejuvenated to help sustain jobs and livelihoods, drive fleet renewal and support environmental progress. With car showrooms open again and the UK coming out of Covid restrictions, the sector can look forward with renewed optimism.