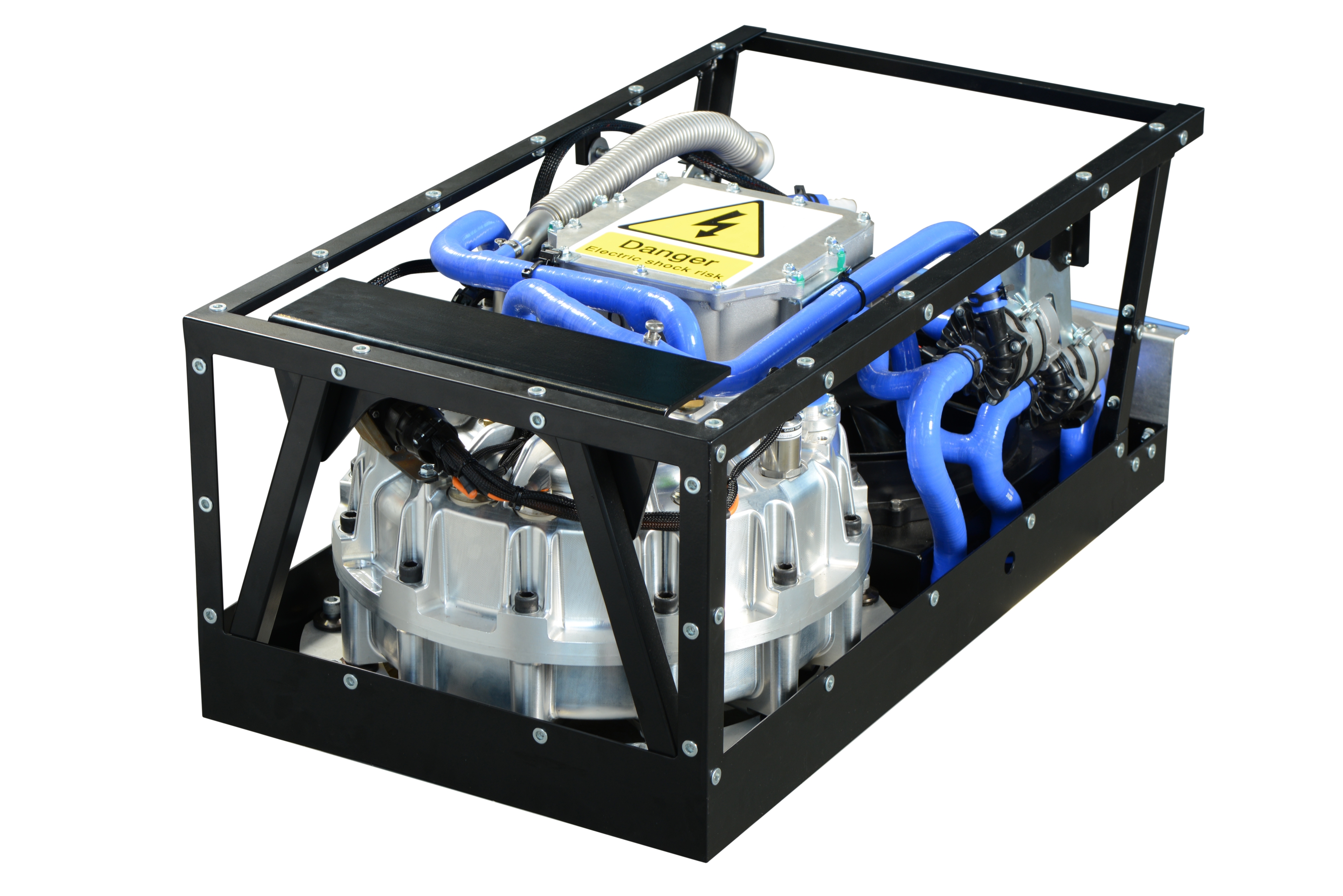 As GKN Hybrid Power, the technology has now been successfully introduced to the mass transit market. A high speed carbon fibre flywheel stores the energy generated by a bus as it slows down to stop, and it then uses the stored energy to power an electric motor, which helps accelerate the bus back up to speed. This generates fuel savings of more than 20% at a significantly lower cost than battery hybrid alternatives.  GKN Hybrid Power has already won contracts to fit its eco-technology to 750 buses in the UK, initially in London and Oxford.