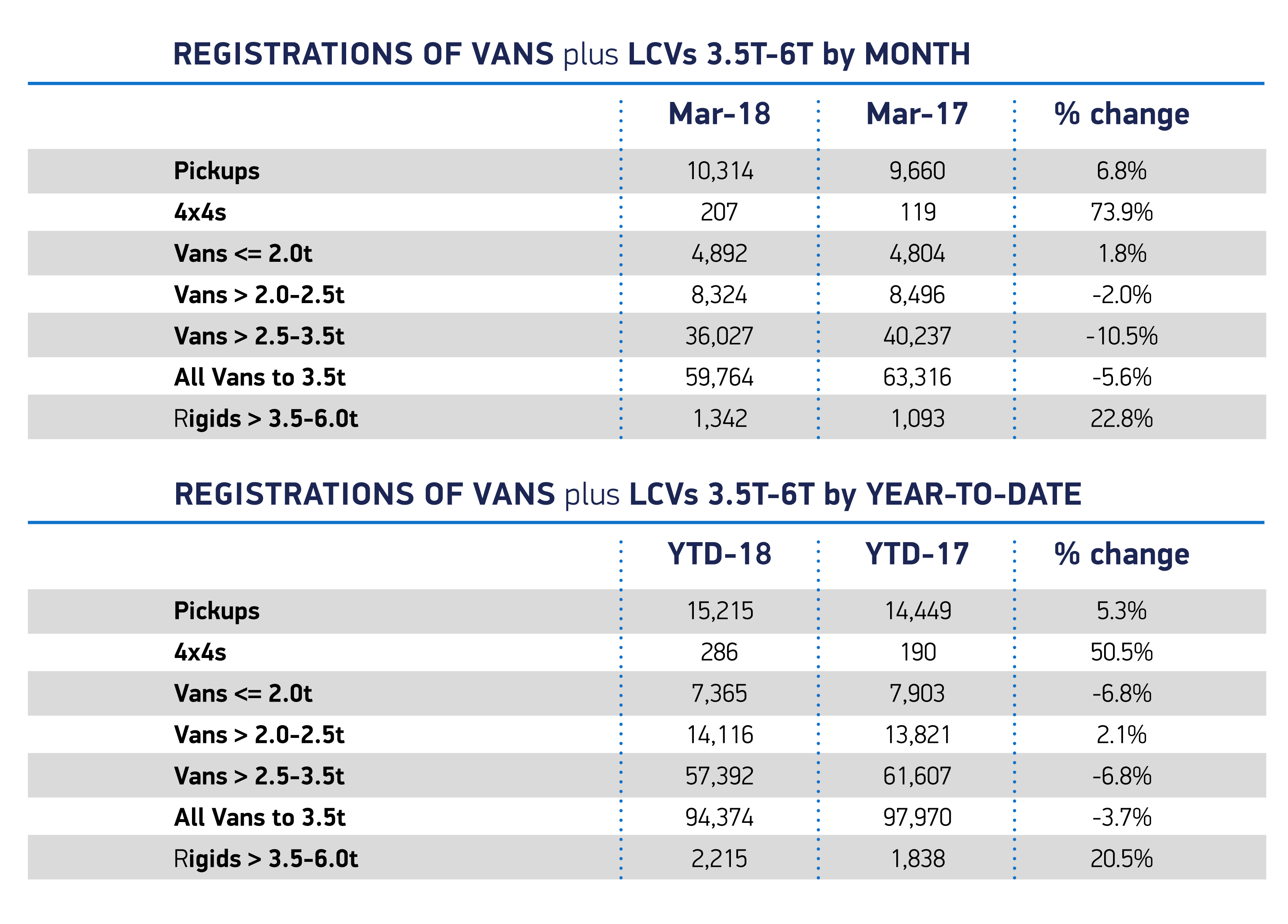 A decline in the important plate change month of March is a concern and we need the right economic conditions to restore market stability and encourage buyers to invest in new commercial vehicles. The new van market is a key barometer of business confidence and while uncertainty remains, a degree of fluctuation in demand is to be expected this year. 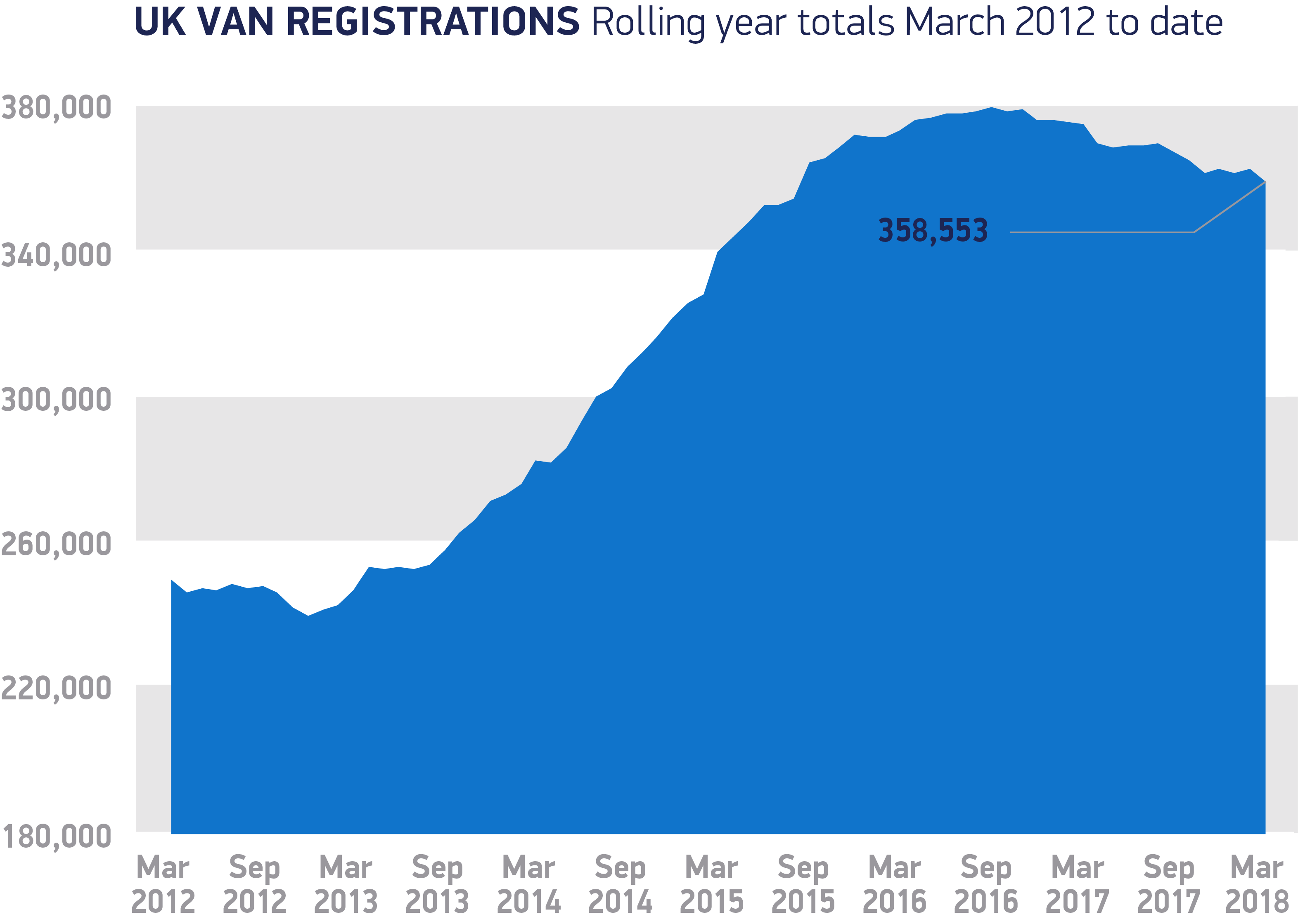 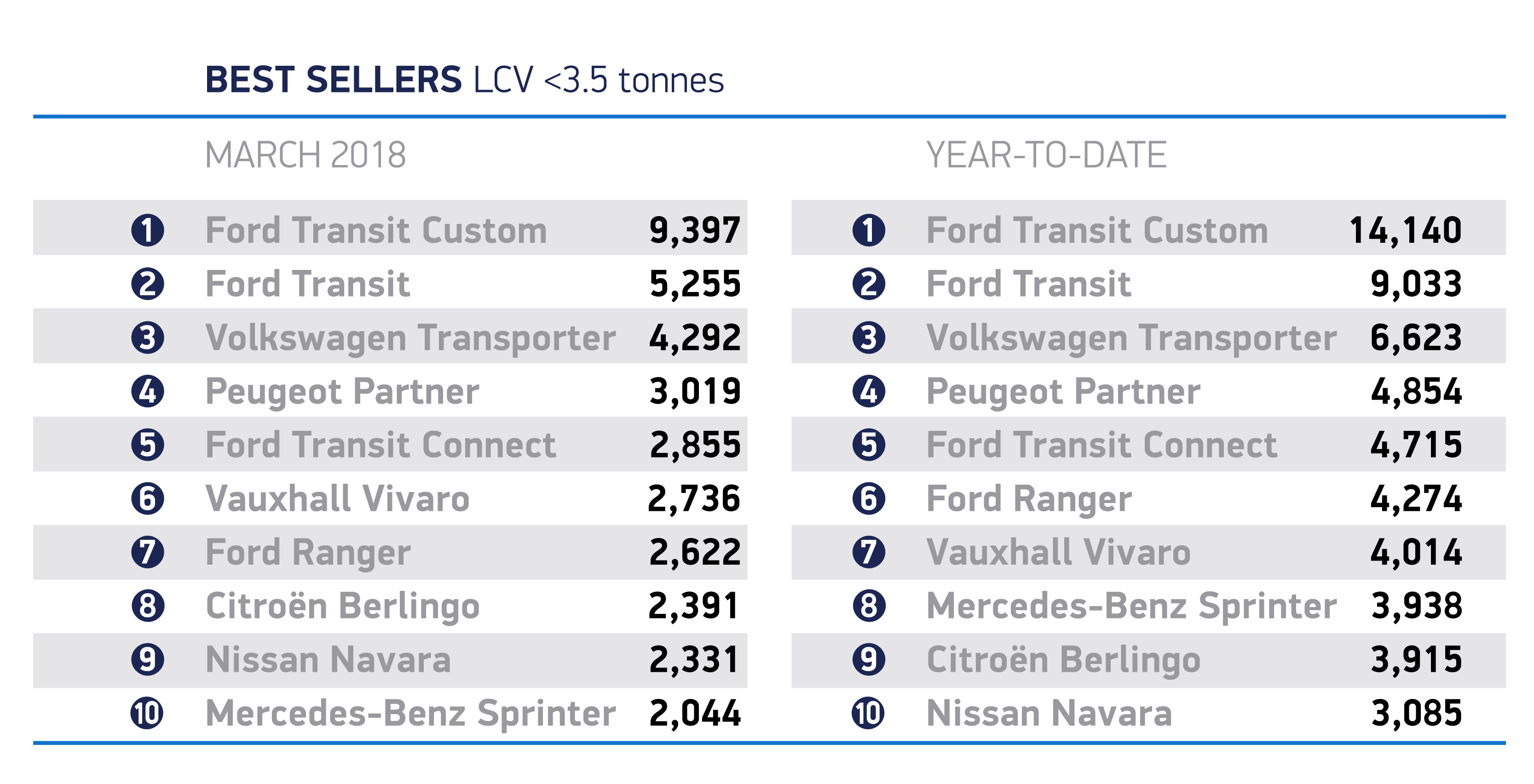