The UK’s new bus and coach market fell for the fifth consecutive quarter in the first three months of 2018, according to figures released today by the Society of Motor Manufacturers and Traders (SMMT). 1,793 units were registered in Q1, a fall of -4.5% on the same period last year.

Double-decks saw the biggest decline in demand, falling -37.8% to 301 units, while single-decks also suffered a double digit decline, down -18.0% to 461. Meanwhile, demand for minibuses bucked the trend, reversing five quarters of negative growth with registrations up by almost a quarter (24.1%).

The continuing decline in the new bus and coach market is concerning given the importance of fleet renewal in improving urban air quality. To get more of the latest low emission Euro VI diesel, hybrid and zero emission electric buses into our towns and cities, operators must have both economic and regulatory certainty to give them the confidence to invest. 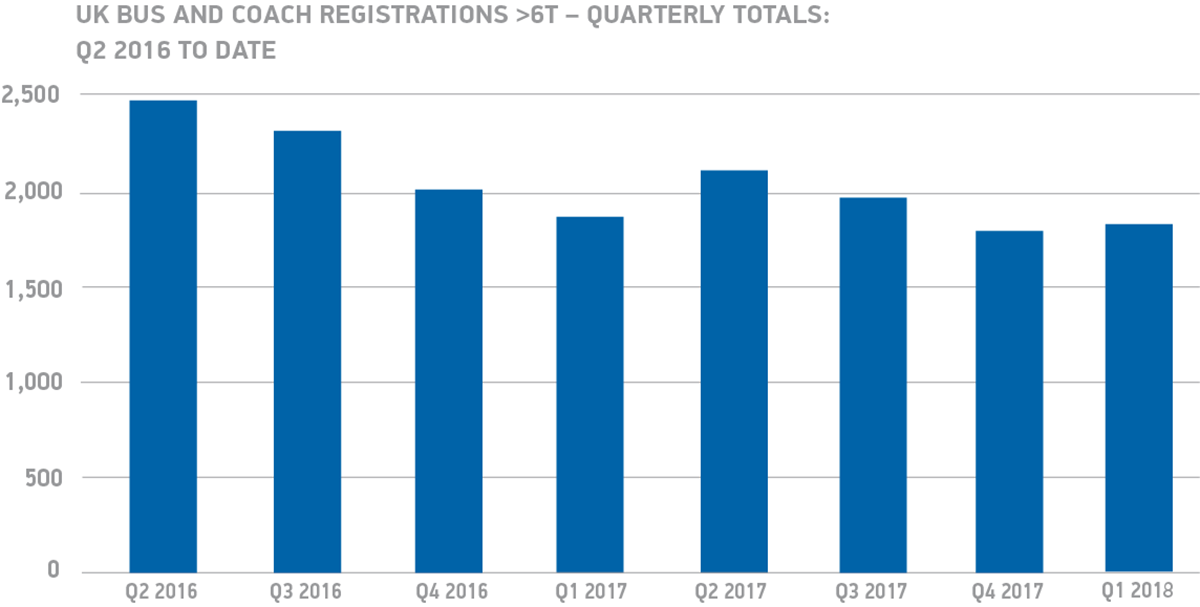 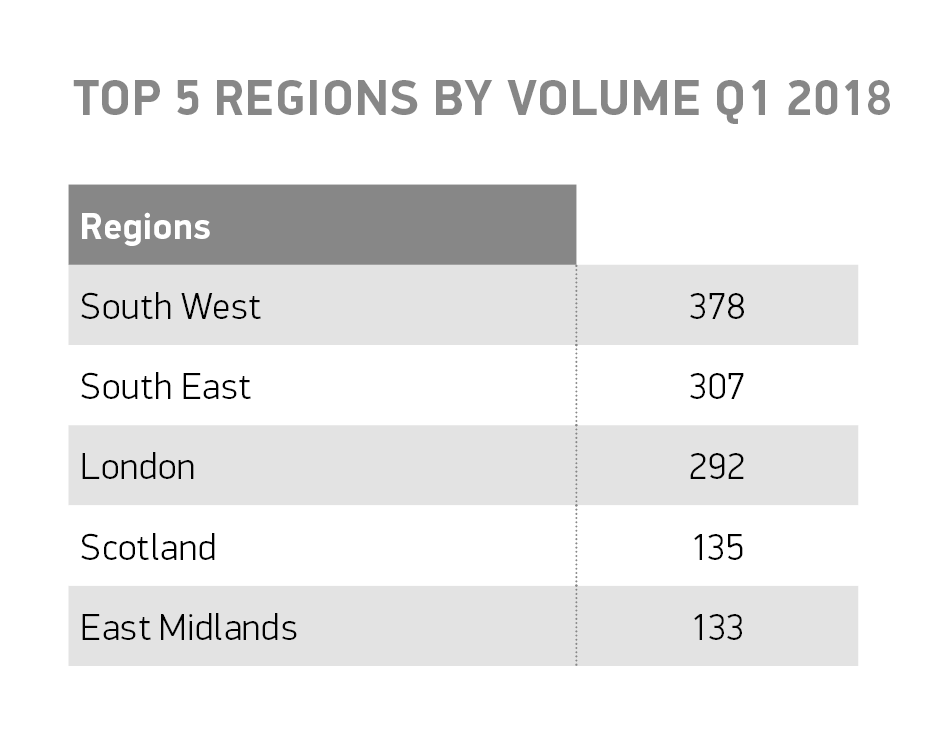