New bus and coach registrations fell -8.8% in the third quarter of this year, according to figures released today by the Society of Motor Manufacturers and Traders (SMMT).

1,820 vehicles joined UK roads in the period – 176 fewer than 2017’s third quarter – as the market continued to feel the impact of low business confidence and uncertainty over Clean Air Zone plans.

From July to September, demand in all three segments fell, with double-digit decline for double-decks
(-26.8%), while single-decks and minibuses declined -8.9% and -3.8% respectively.

While the cyclical nature of the bus and coach market can result in fluctuating registrations, this seventh consecutive quarter of decline is concerning. Operators face political and economic uncertainty, alongside confusion surrounding the upcoming Clean Air Zones that will differ by local authority, which is inevitably affecting their confidence to invest in the latest low-emission buses. We need the right conditions that encourage businesses to commit to renewing their fleets, especially given the vital role buses will play in improving local air quality. 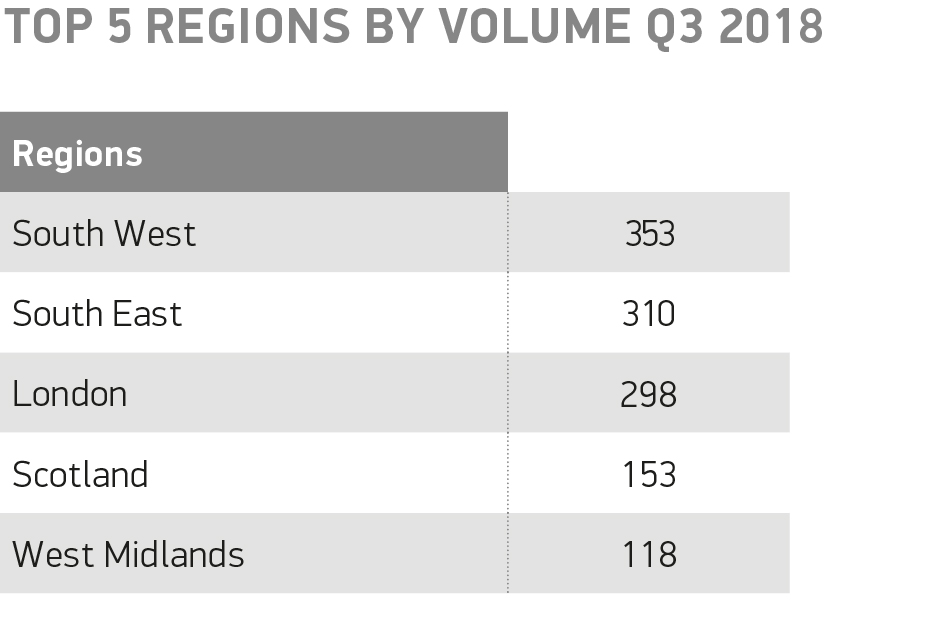