The harsh reality of the Covid-19 pandemic and resulting global lockdowns, closed markets and shuttered plants has hit the automotive sector particularly hard. Alongside this unexpected crisis, Brexit uncertainly also affected demand. In the second half of 2020 showrooms reopened and production lines restarted, but unsettled markets meant demand and social distancing continued to slow productivity. The ongoing semi-conductor shortage also started to cause disruption in the later part of the year. Unsurprisingly, and like elsewhere in the economy, the sector has been forced to reduce head count, resulting in job losses, and reskill its workforce. The sector is now looking to the future to ensure its workforce has the right skill set to effectively fast track the electrification drive and meet its decarbonisation commitments, while supporting, and even growing, its industrial base in the UK. 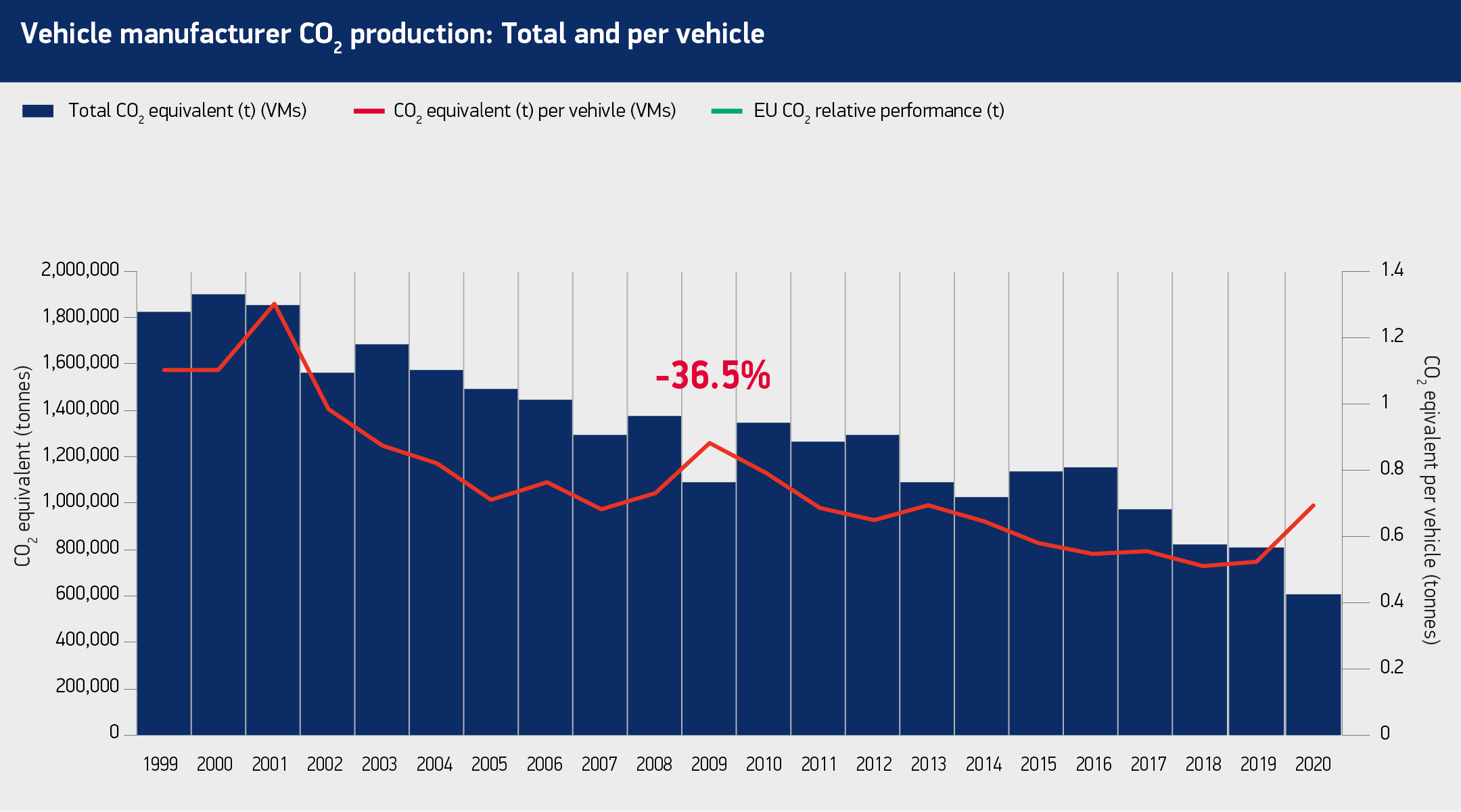 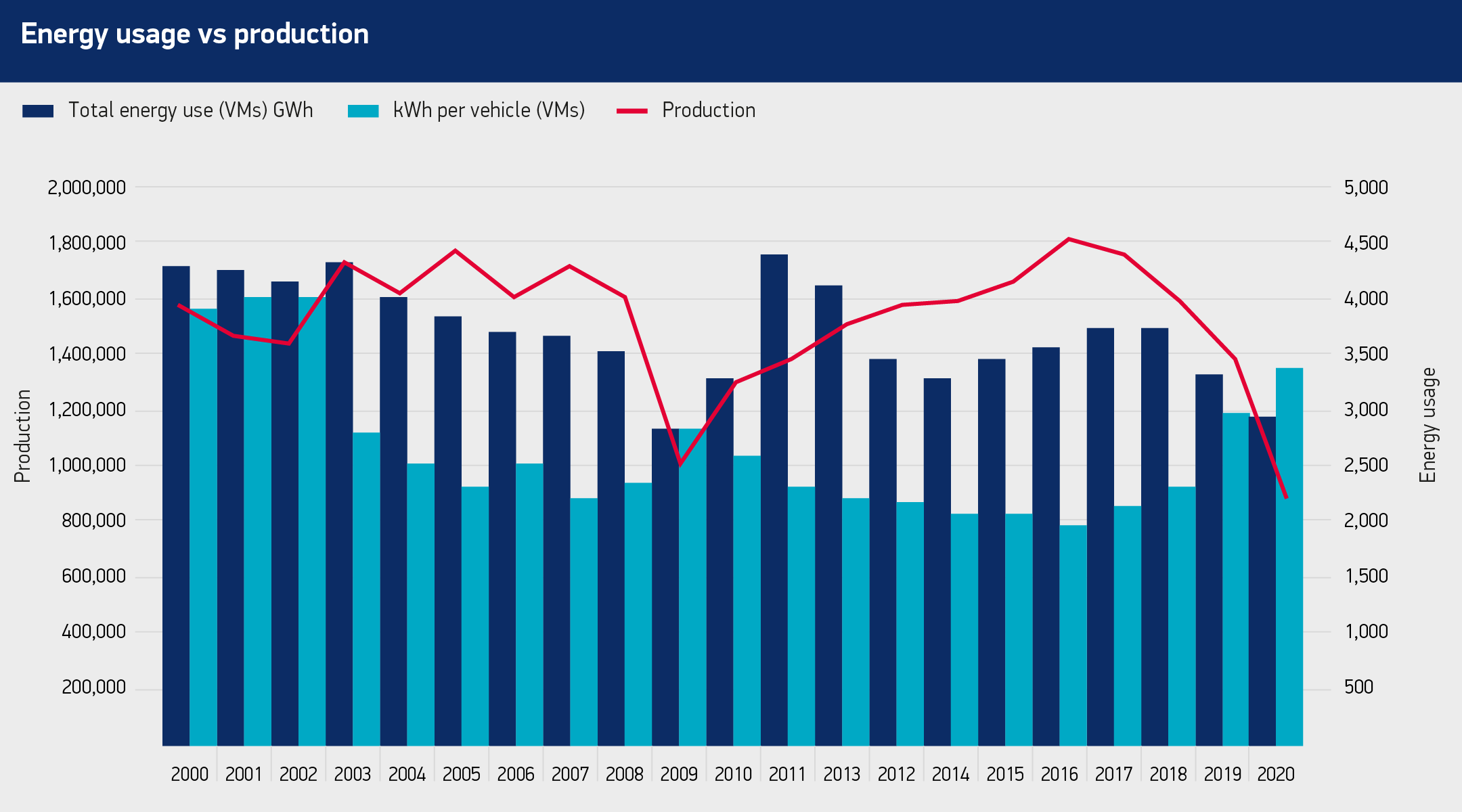 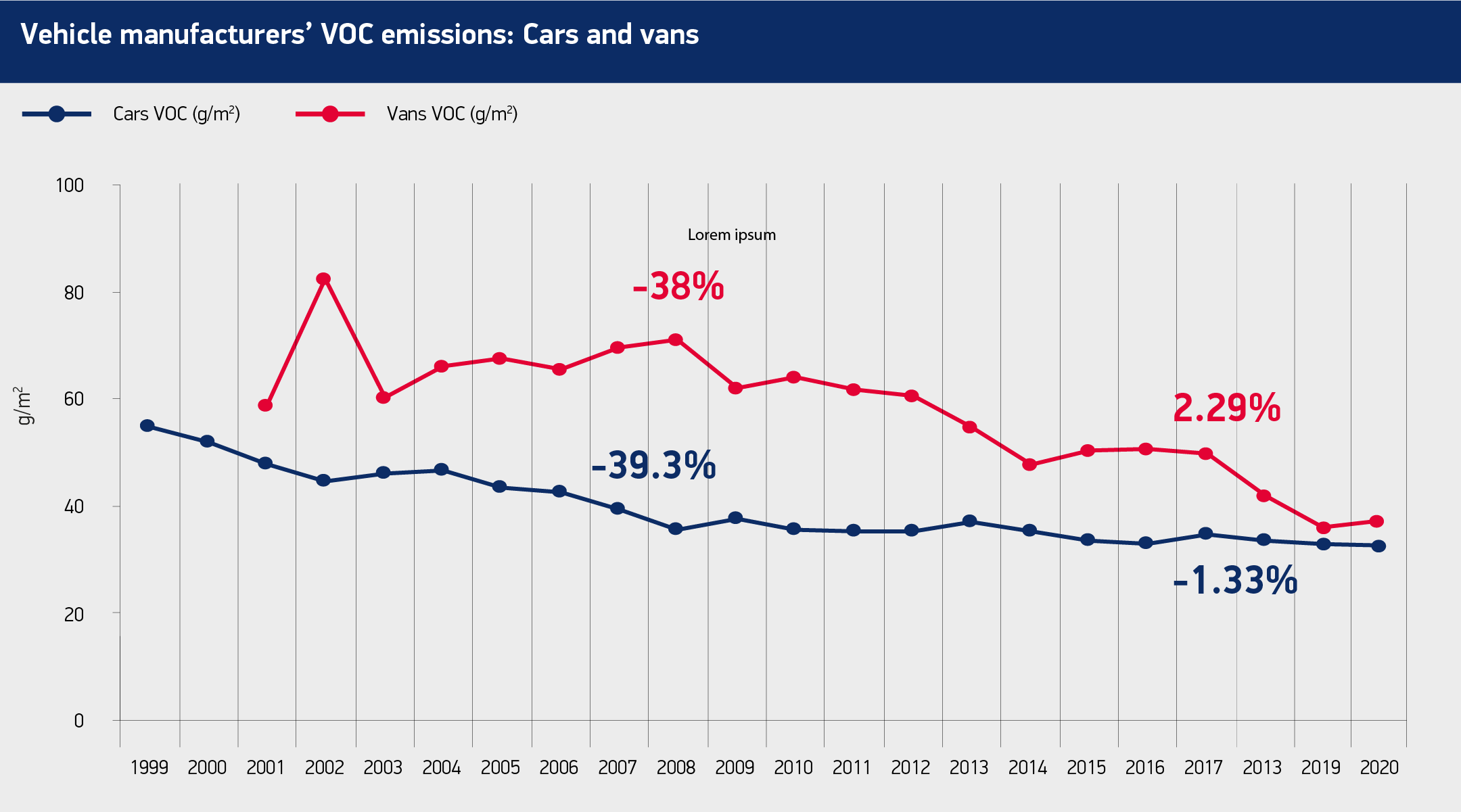 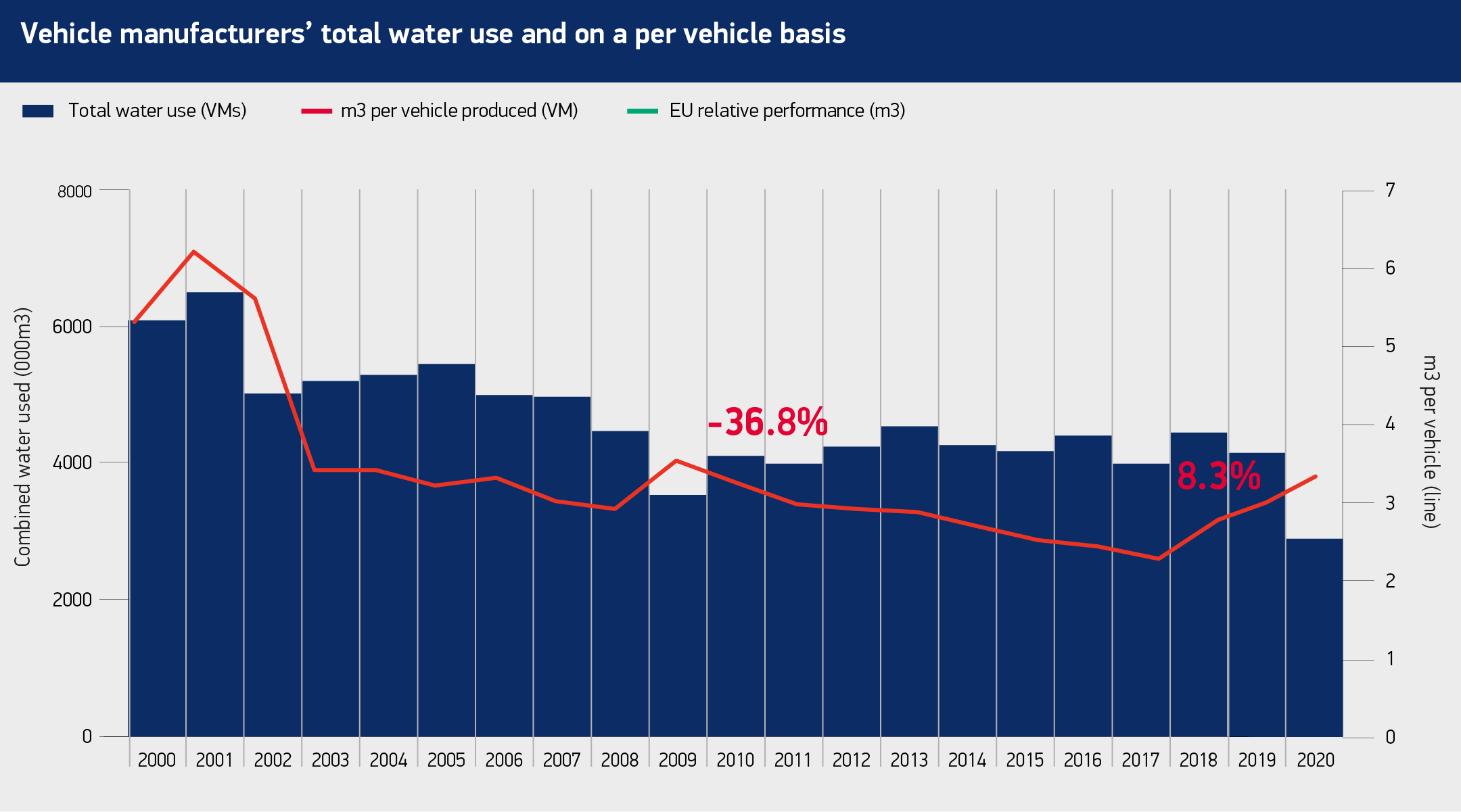 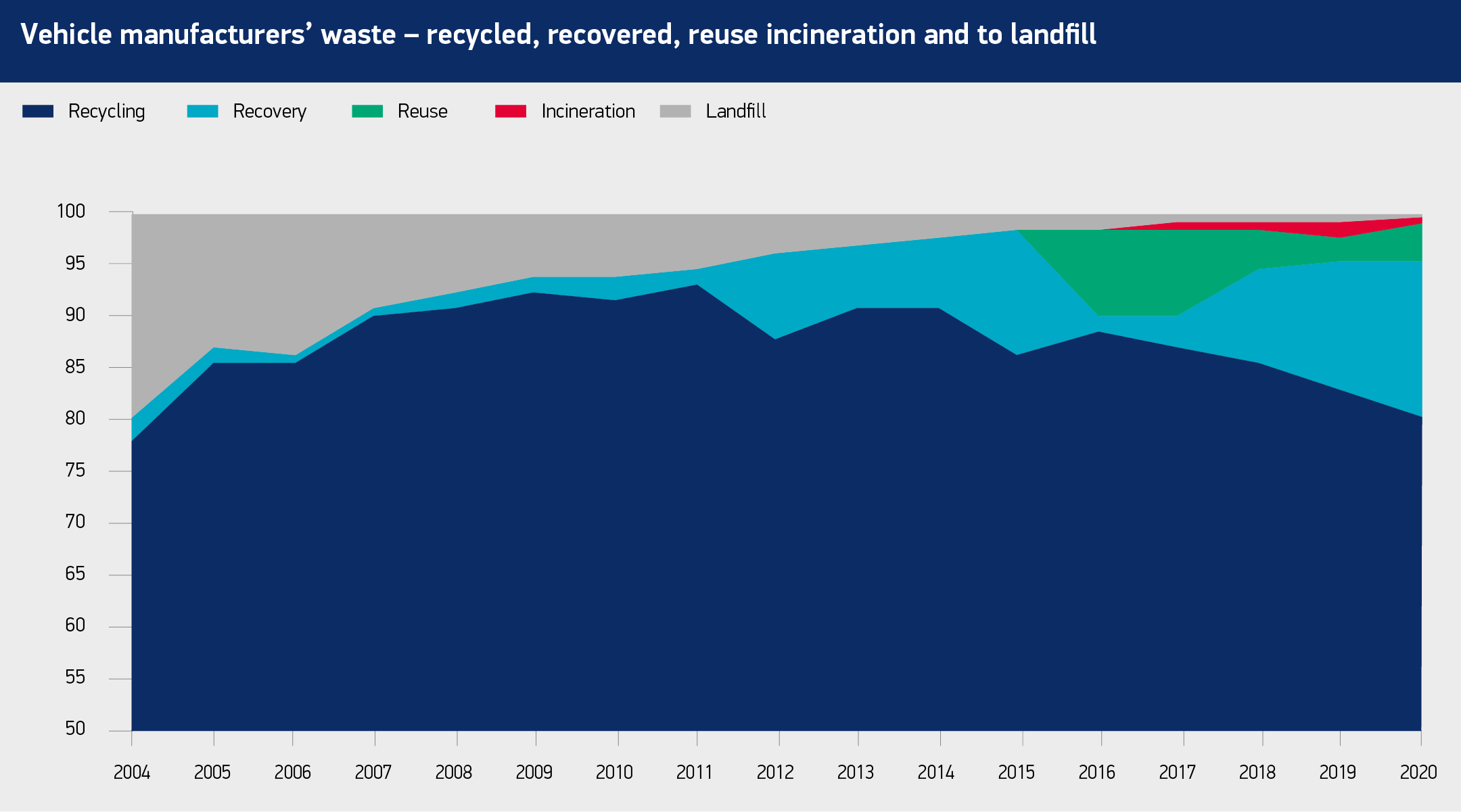 Despite the turbulence caused by the Covid-19 pandemic and Brexit uncertainty, the UK automotive sector strengthened its focus on producing battery electric (BEV), plug-in hybrid (PHEV) and full hybrid vehicles (HEV). Combined production of these vehicles rose to an 18.8% share of all cars produced in Britain, up from
14.8% in 2019, with BEVs increasing to a 4.5% share (from 3.4%). Overall, the UK turned out 172,857 alternatively fuelled vehicles in 2020, with 79.6% of these exported – in line with overall export shares of 81.3%.

Production in the first half of 2021 rose by 30.8% to almost half a million units, albeit down -25% on 2019’s car volumes. Looking ahead, the latest independent production outlook (March 2021) expects UK car production to recover in 2021 to 1.05 million units, and 1.1 million by 2022. These figures are still below the 2019
(pre-pandemic) level of 1.3 million units, although this does reflect the closure of the Honda plant in Swindon this year. However, the ongoing semiconductor chip supply issue could take up to 100,000 units out of UK production this year, although the impacts are difficult to predict. Similarly, staff being ‘pinged’ and
having to self-isolate has disrupted some production lines.

The UK new car market fell by almost a third (-29.4%) in 2020, with annual registrations dropping to 1,631,064 units, the lowest total since 1992. In contrast, registrations of electrified vehicles bucked the wider trends and reported record volumes and market shares, largely due to a surge in new product offerings.